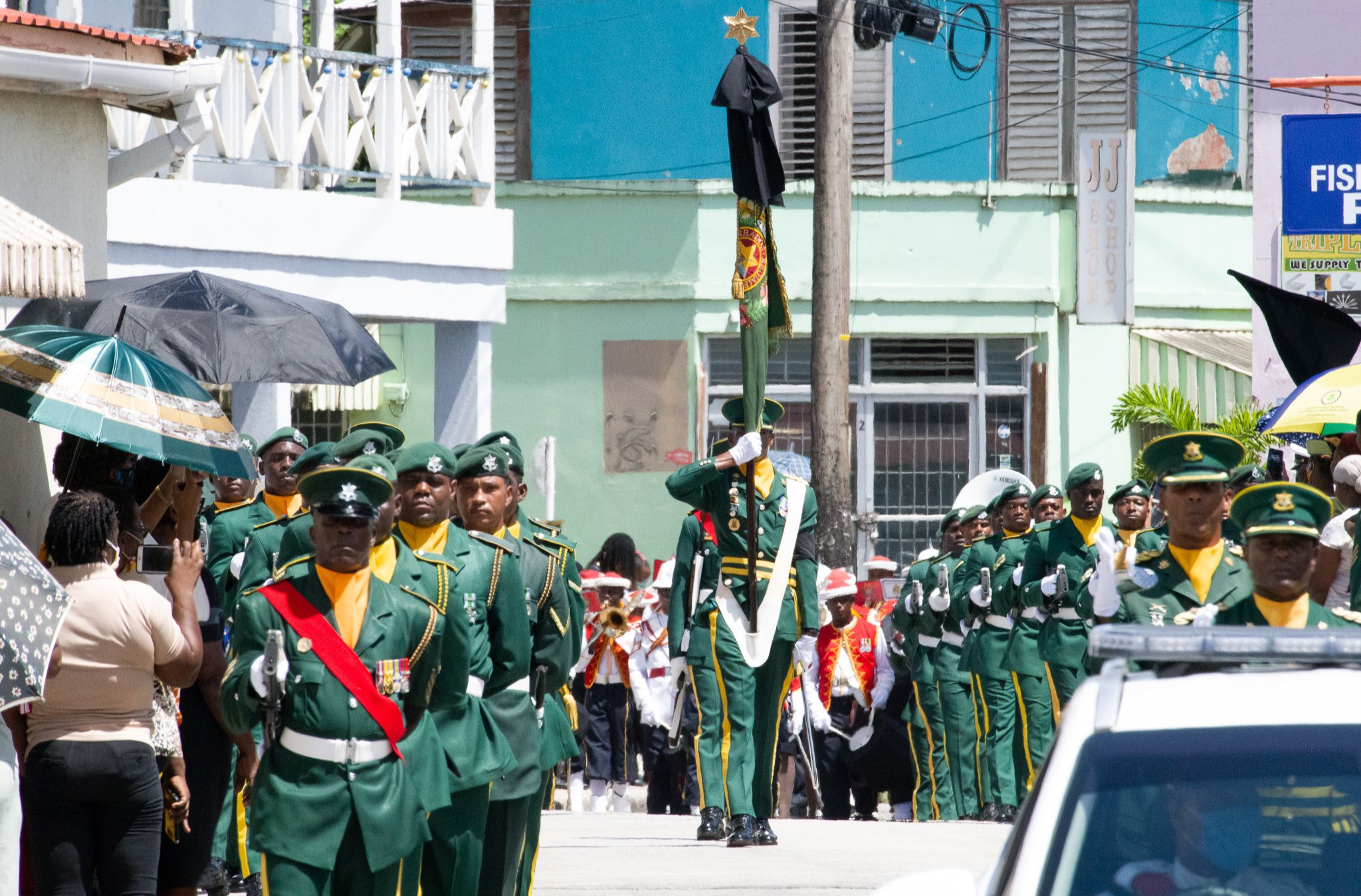 A State Funeral will be held today from 2:00 p.m. and the Barbados Government has been encouraging BaJans to turn out in their numbers to view the proceedings and pay their last respects.  The Government announced that as of yesterday, Saint Lucia and St. Vincent and the Grenadines had confirmed they were sending representatives to the funeral.

Prime Minister Mia Mottley and Members of Cabinet will be part of today’s procession while students from a number of primary and secondary schools will line the route.

“Owen Arthur was the chief architect, advocate, and intellectual guide of the CARICOM Single Market and Economy (CSME). He was deeply committed to making our union in the Caribbean more perfect, the best practicable institutional political and economic expression of our Caribbean civilisation.  We owe him an immense debt of gratitude.”

“He was a strident regionalist and a relentless advocate for the advancement of the CARICOM Single Market and Economy (CSME). As then CARICOM Lead Head of Government for the CSME, he worked very closely with the CARICOM Secretariat in efforts to advance the process. In that regard, he was instrumental in the establishment of a Secretariat Office in Barbados dedicated to the initiative. He also worked assiduously to encourage the private sector to become more engaged in the work to make the CSME a lived reality.”