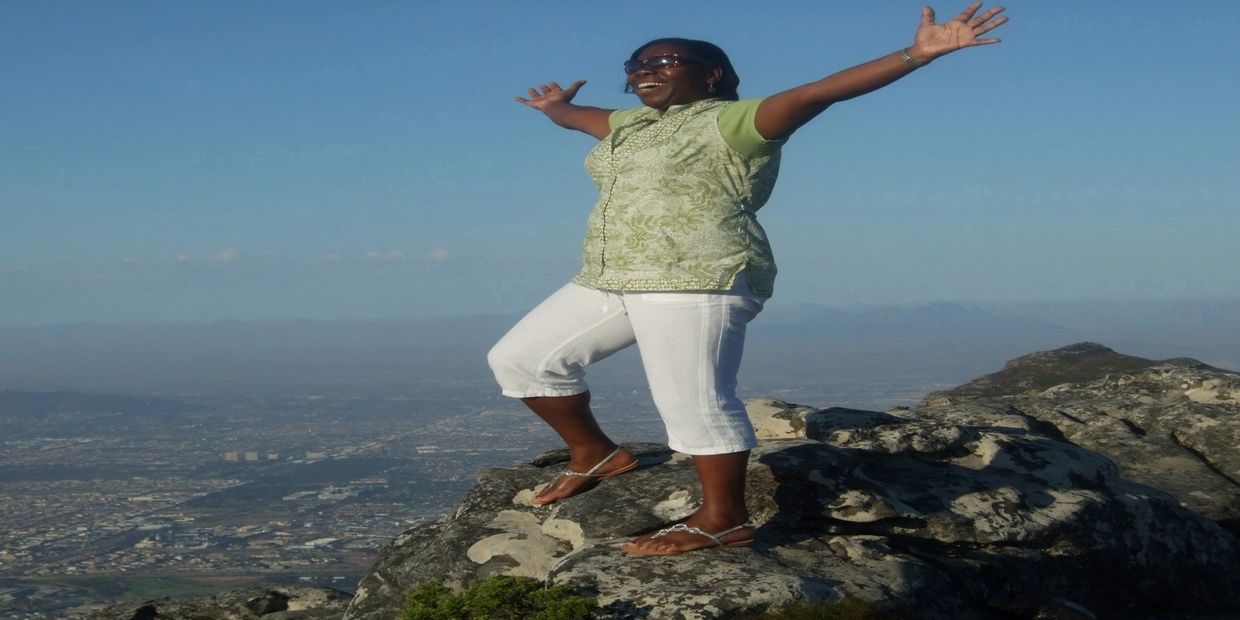 Dr Joan Myers OBE has extensive experience of supporting, mentoring and coaching people to progress in their career aspirations.

Do  you need support to write your CV or complete your supporting statement? Have you been shortlisted for a new role and need interview preparation?

Do you want to progress in your career? would you like to be promoted?

Do you need a confidence boost to get you to  the next level?

Get up, Step up, Move up

You are in charge of your own destiny, get support to make that change today.

CARIBBEAN HISTORIES REVEALED: 20TH CENTURY TRANSITIONS (NATIONAL ARCHIVES, UK)
At the time that this picture was taken, Antigua was under British Colonial rule. Its very existence proves that the British were content to let their subjects live in abject squalor, document it and send it back for filing.
Previous post Masculinity keeps some Black men away from mental health care
Next post DR. ROBIN WALKER