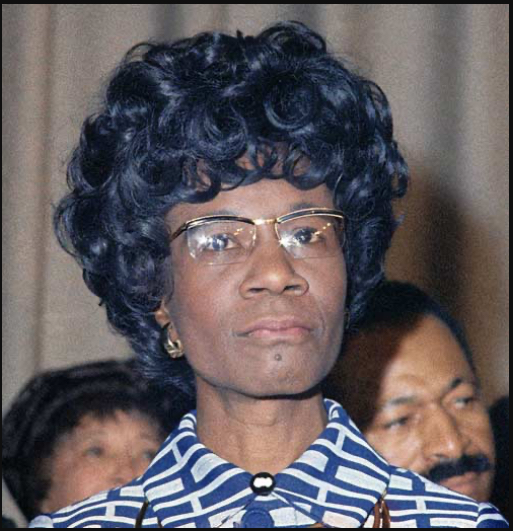 Shirley was born in New York, of Bajan and Guyanese parents and she blazed a trail. See Shirley speak and learn more about her, below.

BLACK PEOPLE'S DAY OF ACTION - 40 YEARS ON
The historically significant day, in 1981, saw over 20,000 people march across London seeking justice for the victims of the New Cross Fire, which had broken out six weeks prior. The tragic Fire had resulted in the death of thirteen black teenagers on the night, and a further death months later. Despite many signs and witness accounts indicating that the fire was racially motivated, the police failed to make any charges.

Christopher Kapessa: Call for new hearing after review refused
"Why are The CPS so afraid to be transparent and open? They have failed me, and they continue to fail Black families as victims, witnesses and suspects across the country.
Previous post Why are white people so obsessed with the N-word?
Next post Jack Leslie: Black footballer statue campaign reaches goal