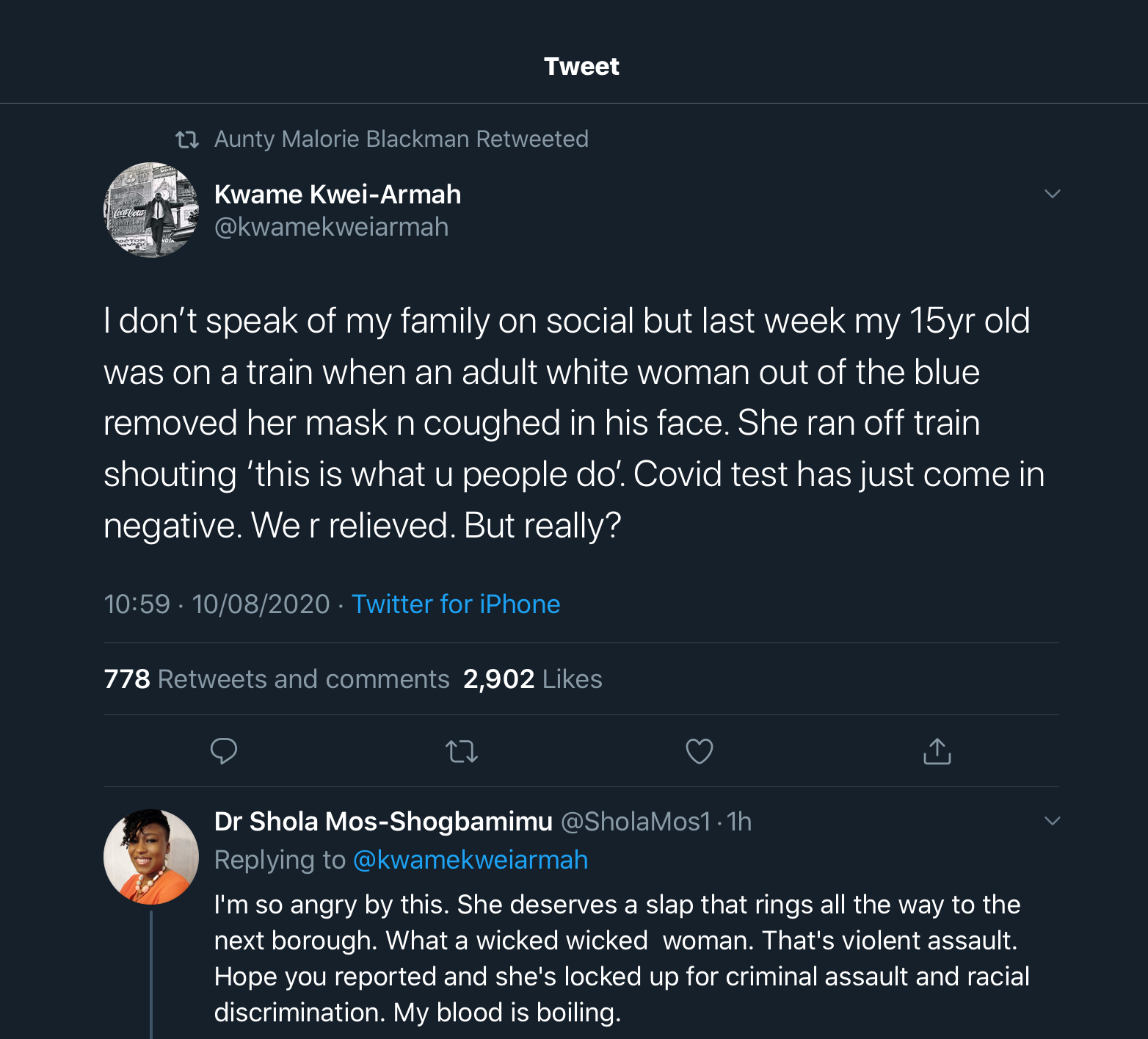 Boris Johnson does not believe that the UK is a racist country, his official spokesperson has said.

Asked if Mr Johnson agreed with protesters who described the UK as a racist country, the PM’s spokesperson said: “No. The prime minister doesn’t doubt that there continues to be discrimination and racism, but he would not agree that this is a racist country.