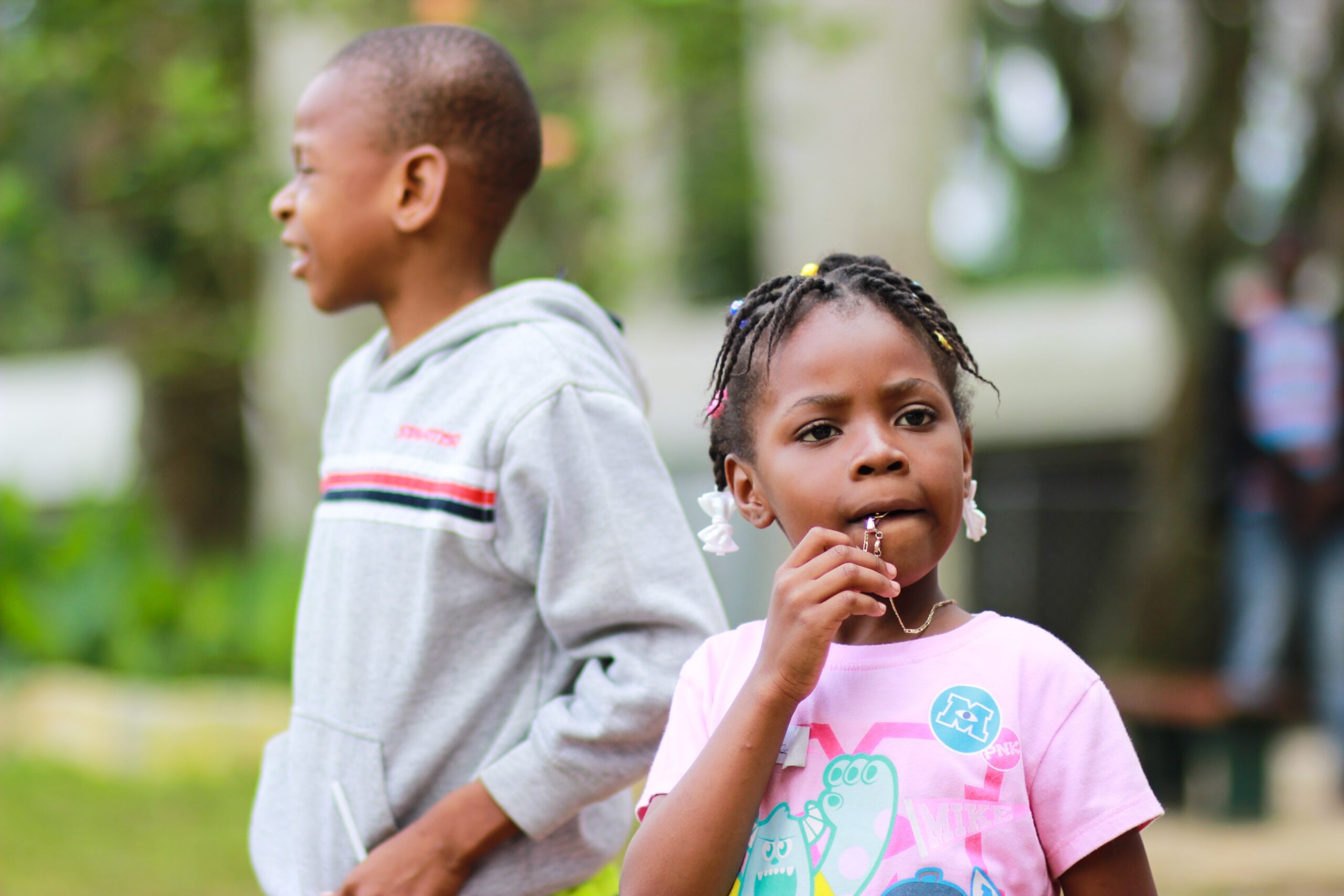 Channel 4’s The Talk explores how parents prepare their children for racism.

It’s a rite of passage no white child ever has to go through: a conversation with their parents about the impact their skin colour might have on their life. How to tell your black or mixed-race child what it could entail? It’s a vital discussion, according to the celebrities interviewed here, about “the schizophrenia of being black in this country” (actor Lennie James), “the sickness that is racism” (journalist Gary Younge) or simply “about how the world is”.

When newscaster Gillian Joseph had “the talk”, her daughter Tiwa responded indignantly: “Why are you creating difficulties? People are just people.” That was before experience made her think differently. TV presenter Ade Adepitan grew up with lots of white friends. Racially harassed in the street as a young boy, he remembers wondering how, when his friends were “cool and nice”, other people who looked just like them could be “so awful”. Boys in particular have to learn they may be unfairly perceived as a threat. James was called the N-word aged 11 by a policeman for riding his bike on the pavement. Now he would love to meet that man again and ask, pertinently, “What did you see?”

“Don’t get me started on car theft . . . don’t get me started on ‘you match the description’,” dancer Ashley Banjo tuts. He’s been pulled over “tens of times”. “I got pulled over yesterday,” says his brother Jordan. They have a good laugh over that. Tinie Tempah observes that young black males driving good cars seem to be a particular problem for the police. Emeli Sandé’s (white) mother Diane begins to cry, recalling a nasty comment at a school fair. Leigh-Anne Pinnock of Little Mix was told, “your race will hold you back a bit”.

The programme is a frank acknowledgment of an issue that is still under discussed. Perspectives are multiple: while Younge grimly repeats the mantra “It’s always going to be twice as hard for you to get half as far”, Tempah gains huge confidence from his background: “Nigerians, we are popping.” The father of rugby player Maro Itoje didn’t even want to imprint on him the idea that race was a problem, or that it was any excuse not to excel. This leads to the question of the price children pay for the talk. Joseph: “You do have to rob your children of their innocence at quite an early age.” Tempah: “It’s very easy to project your [own] fears on to your kids.” Younge, the most combative of all: “I have to teach my son how to live in a racist society.”