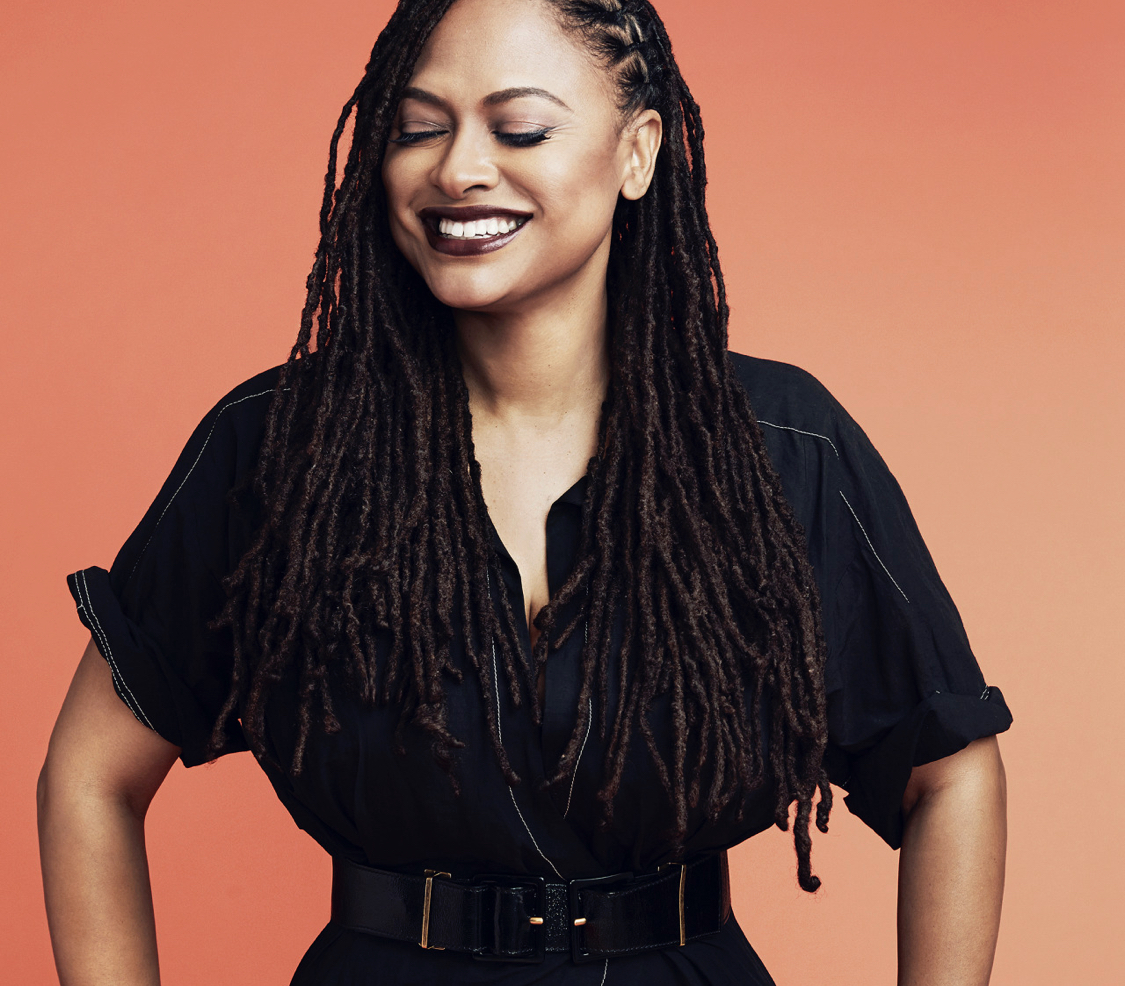 Ava Marie DuVernay was born on 24 August, 1972 in Long beach, California, USA. She studied at UCLA (University of California, Los Angeles) and majored in English and African American Studies at BA level.

So far, Ava has been a winner of the Emmy, BAFTA and Peabody Awards, nominated for a number of Academy awards and is a writer, director, producer and film distributor.

On October 7, 2016 the criminal justice documentary 13TH directed by Ava, was released on Netflix.Angela Davis, who appears in the movie said, “13th is probably the most important movie you will ever see.” 13th brought Ava another Academy Award nomination for Best Documentary Feature, the first nomination by the Academy for a woman of African ancestry in that particular category.

Disney released A Wrinkle In Time, directed by Ava, in March 2018 and for some time the film Black Panther sat at first position in the box office charts while A Wrinkle in Time held down the second position. The combined box office during its showings made Ava the highest grossing black woman director in American box office history.

Based on the infamous case of The Central Park Five, her limited series entitled When They See Us was released worldwide on Netflix in May 2019.

Ava’s four part series is a dramatised account of the real-life story of racial profiling, systemic racism and the unjust imprisonment of the five young men aged 14, 15 & 16 years old who were accused and convicted in the Central Park Jogger case. It was 19 April 1989 when a 28-year-old investment banker named Trisha Meili was beaten and raped while jogging in Central Park. The assault led to the arrest and eventual conviction of a group of Black and Latino boys – Antron McCray, Yusef Salaam, Korey Wise, Raymond Santana, and Kevin Richardson – who came to be known as the Central Park Five. It’s harrowing and painful to watch because of the severity of the injustice and inhumanity of the system that the 5 boys found themselves entangled within, and this is due in large part to Ava’s direction and the input of the men that the boys would later become. There was no equal justice under the law for the five men and the series more than adequately captures that.

Speaking on why she made the series, Ava says, “I wanted to be a lawyer and, because I thought I was a few short steps from the courtroom, I’d be following cases,” remembers DuVernay. As a teenager, she had received a briefcase for Christmas the year before; she listened to social-justice themed music by U2 and kept her Amnesty International membership card close. But the Central Park case left her disenchanted with the press and what seemed to be the skewed and extrajudicial workings of the criminal justice system.“

“I saw a direct relationship between the kids in my neighborhood and those boys on the news. The fact that wilding out became wilding, became wolfpack, became animals. I remember clocking it and thinking, ‘Wow, they’re saying something on the news that isn’t true.’”

“The case was built on a story of emotion that was completely manufactured by heightened language, a biased presentation of the facts,” she says.

“That’s what we’re back in. People call me a conspiracy theorist, since I’m always taking the opposite opinion. But really it comes from: ‘I don’t know for sure what this is. I’m going to ask more questions and interrogate it myself.’ That’s what I’m asking people to do.”

Currently, she is overseeing production on her critically-acclaimed TV series Queen Sugar, her new CBS limited series The Red Line and her upcoming O.W.N. (Oprah Winfrey Network) series Cherish The Day. Winner of the 2012 Sundance Film Festival’s Best Director Prize for her micro-budget film Middle Of Nowhere, DuVernay amplifies the work of people of color and women of all kinds through her non-profit film collective ARRAY, named one of Fast Company’s Most Innovative Companies. DuVernay sits on the advisory board of the Academy of Television Arts and Sciences, and chairs the Prada Diversity Council.

She is based in Los Angeles, California.

Sources: The Guardian, 29 May 2019, Jake Nevins/Avaduvernay.com