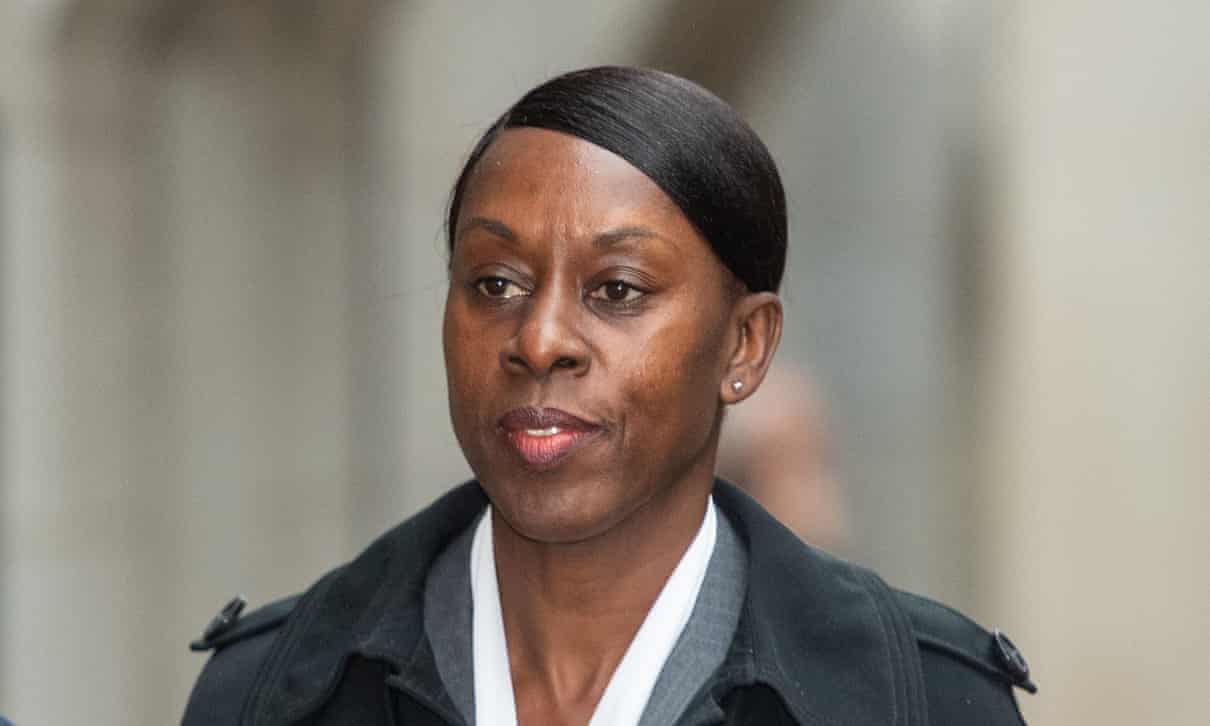 A decorated former police chief has won two key battles in her fight to overturn her conviction for possessing a child abuse video and get her job back, the Guardian has learned.

Former superintendent Robyn Williams was convicted under paedophilia laws in November 2019 after being sent an unsolicited video via WhatsApp of a child being abused, despite never viewing the images. The prosecution accepted she had no sexual interest in children.

The conviction led to her fast-track sacking by the Metropolitan police, ending a 36-year career during which she had been hailed as a role model.

The court of appeal has decided it will hear the first stage of Williams’s attempt to get a fresh hearing and overturn the conviction and sentence.

Victor Marshall of the Police Superintendents Association, which has been supporting Williams since her arrest, said: “Our member continues to protest her innocence. We continue to support Robyn Williams.

“An appeal has been lodged and the court will let us know when it will be heard.”

Williams, was one of the most senior female African-Caribbean officers in Britain, and was praised for her work after the Grenfell fire disaster. She has campaigned for more women in policing and has been awarded the Queen’s Police Medal.

The criminal conviction led to her sacking as a superintendent from the Metropolitan police in March.

The Met’s black police association claimed her treatment was an example of institutional racism. Others in policing thought she was convicted for lying over a relatively small matter and would have escaped any trouble if she had told the truth.

The case started in February 2018 after Williams was sent a WhatsApp message by her sister containing a video of a young girl being attacked. The sister was outraged and wanted the culprit hunted down by police.

Williams never played the video and she maintains she never knew it was on her phone and thus in her possession.

But the prosecution said Williams failed to report it because she feared doing so would get her sister into trouble. They pointed to the fact the sisters spent the best part of a day together before the video came to the attention of the police, and that the grotesque video must have been discussed by the two.

The abuse video was sent by the sister to a WhatsApp group of 17 people, one of whom reported it to police.

The jury convicted Williams by a 10-to-one majority verdict of possessing the child abuse images and, crucially, the burden of proof was on her to show she had not broken the law, even though the video was sent to her unsolicited.

She was acquitted of acting corruptly in failing to report it.

One ground argued by Williams’s lawyers in their appeal was that the jury was left confused by the way the law was explained to them before they convened to consider their verdicts.

In a further development, Williams has won an appeal hearing against her sacking by a police discipline tribunal.

She was granted permission after a special hearing that ruled there were “compelling reasons” for a full hearing at the police appeals tribunal.

She was sacked for gross misconduct after a Met disciplinary hearing following her conviction. The hearing in March heard a series of pleas for leniency from police officers and community figures. Martin Hewitt, chair of the National Police Chiefs’ Council, wrote that Williams’s work after the 2017 Grenfell disaster had been invaluable. Despite the criminal conviction, Hewitt wrote: “I believe she still has a contribution to make to policing.”

Yvette Williams from Justice4Grenfell, the community group fighting for victims of the fire, wrote: “Wherever Robyn Williams goes, confidence in policing increases.”

Williams was sentenced to 200 hours of unpaid work and placed on the sex offender register for five years, which damages her chances of getting another job.

Williams completed her community service in a charity shop, and having finished the hours the court ordered her to do, returned to volunteer further.

The court of appeal is yet to set a date for the hearing.