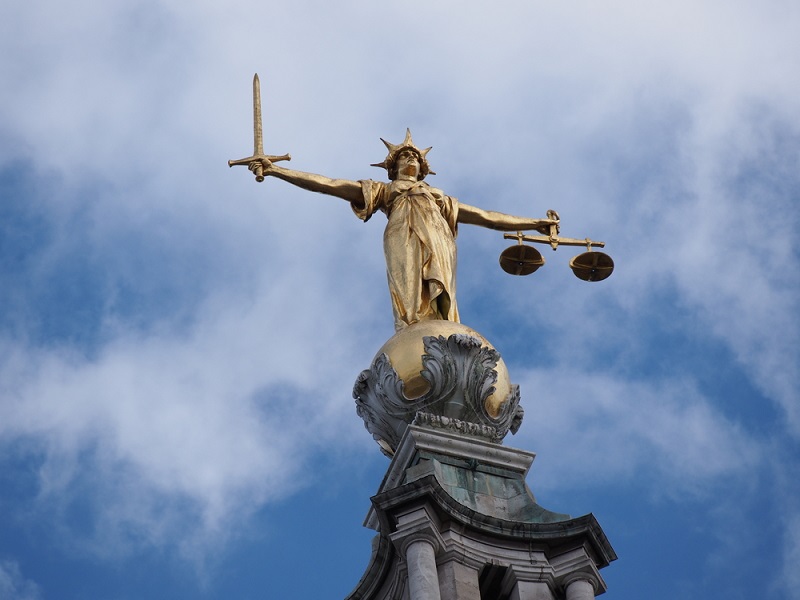 Most criminal law cases are generally heard at the Magistrates’ Court and Crown Court. They can be appealed to or have special hearings at other courts such as the Court of Appeal or House of Lords. Civil cases are generally held at the County Court or Family Proceedings Court but can also have special hearings at the Court of Appeal or High Court.

All offences fit into one of three categories:

Summary offences: these are the most minor offences, e.g. most road traffic offences, common assault and can (in most circumstances) only be tried at the Magistrates’ Court.

All offences have their first hearing (the first appearance at court after being charged at the police station or summonsed to court, at the Magistrates’ Court.

Indictable or indictable-only offences: these are more serious offences and will go straight onto the Crown Court for trial, if the accused enters a not guilty plea.

A trial for these type of charges can only take place at the Crown Court. Examples of indictable offences are rape, murder, manslaughter, causing grievous bodily harm with intent.

Either way or hybrid offences:  these types of offences can be heard at either the Magistrates’ Court or the Crown Court. An example of an either way offence might be theft, such as shoplifting, which generally would be heard in the Magistrates’ Court (e.g. theft of deodorant from Superdrug) but can be heard at the Crown Court if its more serious (e.g. theft of £15,000 from your employer).

Magistrates’ Courts take their name from the tribunal or panel that sit there and make decisions regarding a case that comes before them. These individuals are referred to as Lay Magistrates or Justices of the Peace.

There will generally be three magistrates at a hearing. This is so that if two of them agree on a decision and one doesn’t, the majority carries the vote. They sit at the highest level in the courtroom. Generally, only the chair of the magistrates will address the courtroom, the two magistrates seated either side of the chair will usually address any comments or questions through the chair.

There are also professional magistrates, who are known as district judges. They will be legally qualified and are appointed by the government after at least seven years’ practice as a solicitor or barrister. They sit alone so if you enter a courtroom and see only one person in a chair, seated at the highest level in the courtroom, that individual is a district judge.

Magistrates do not wear any wigs or robes, and are addressed as either ‘sir’ or ‘madam’. The exception to this in London is the City of London Magistrates’ Court at Bank, where the magistrates do wear robes but are still addressed as sir or madam.

There is no jury at the magistrates’ court and the magistrate(s) will make decisions as to both the evidence and the law to be applied, assisted by the legal advisor.

Most criminal cases are dealt with at the magistrates court and there is a limit to how long a convicted person can be sent to prison for by the magistrates, if they receive a sentence of imprisonment.

Crown Courts are the places where you will see a jury, 12 members of the public selected at random to sit on the jury and make a decision as to whether an accused person is guilty or innocent, based on the evidence that they have heard throughout a trial.

The trial is overseen by a Crown Court judge, who will be legally qualified, either a barrister or solicitor and have been appointed by the government after at least seven years’ legal practice. The Crown Court judges wear wigs and gowns.

Crown Court judges are addressed as ‘Your Honour’. If the trial is being held at the Central Criminal Court in London (the Old Bailey). The Old Bailey is the most well-known court in the country and the judges there are known as recorders and addressed as either ‘Your Lord’ or ‘Your Ladyship.’

The majority of Crown Court cases will be jury trials. The judge will make any decisions about the law and provide the jury with clarification and advice, but it is the jury who makes the final decision on whether a defendant is guilty or not guilty.

The Youth Court is a separate division of the Magistrates’ Court where young people under the age of 18 appear when charged with a criminal offence.