Your rights if arrested (UK) 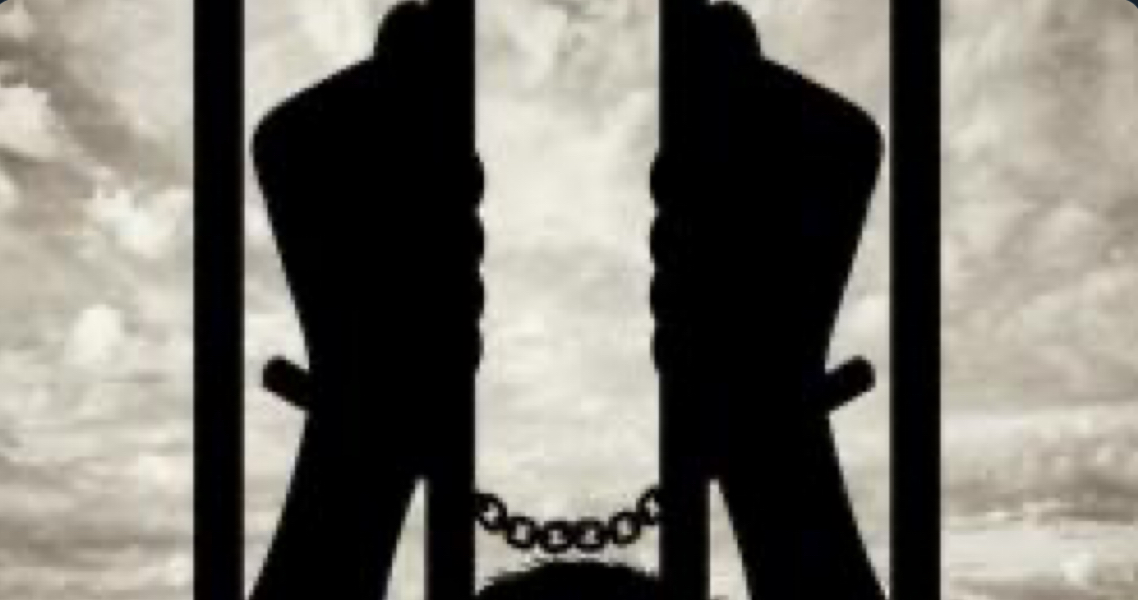 If you’re arrested, you’ll usually be taken to a police station, held in custody in a cell and then questioned.

After you’ve been taken to a police station, you may be released or charged with a crime.

The law on being arrested is different in Scotland.

Your rights in custody

The custody officer at the police station must explain your rights. You have the right to:

You’ll be searched and your possessions will be kept by the police custody officer while you’re in the cell.

Young people under 18 and vulnerable adults

The police must try to contact your parent, guardian or carer if you’re under 18 or a vulnerable adult.

Your rights when being questioned

The police may question you about the crime you’re suspected of – this will be recorded. You don’t have to answer the questions but there could be consequences if you don’t. The police must explain this to you by reading you the police caution:

“You do not have to say anything. But, it may harm your defence if you do not mention when questioned something which you later rely on in court. Anything you do say may be given in evidence.”

How long you can be held in custody

The police can hold you for up to 24 hours before they have to charge you with a crime or release you.

They can apply to hold you for up to 36 or 96 hours if you’re suspected of a serious crime, eg murder.

You can be held without charge for up to 14 days If you’re arrested under the Terrorism Act.

When you can be released on bail

The police can release you on police bail if there’s not enough evidence to charge you. You don’t have to pay to be released on police bail, but you’ll have to return to the station for further questioning when asked.

You can be released on conditional bail if the police charge you and think that you may:

This means your freedom will be restricted in some way, eg they can impose a curfew on you if your offence was committed at night.

The police have the right to take photographs of you. They can also take fingerprints and a DNA sample (eg from a mouth swab or head hair root) from you as well as swab the skin surface of your hands and arms. They don’t need your permission to do this.

The police need both your permission and the authority of a senior police officer to take samples like blood or urine, or to take dental impressions.

This doesn’t apply when they take a blood or urine sample in connection with drink or drug driving.

Information from fingerprints and samples is stored in a police database.

You can find out if your information is stored on the police database by getting a copy of your police records from your local police station.

You have to write to your local police (England, Wales and Northern Ireland)or local police (Scotland) to have your personal information removed from the police database.

They’ll only do this if an offence no longer exists or if anything in the police process (eg how you were arrested or detained) was unlawful.