Black Lives Matter: ‘Backlash has been divisive like Brexit’ 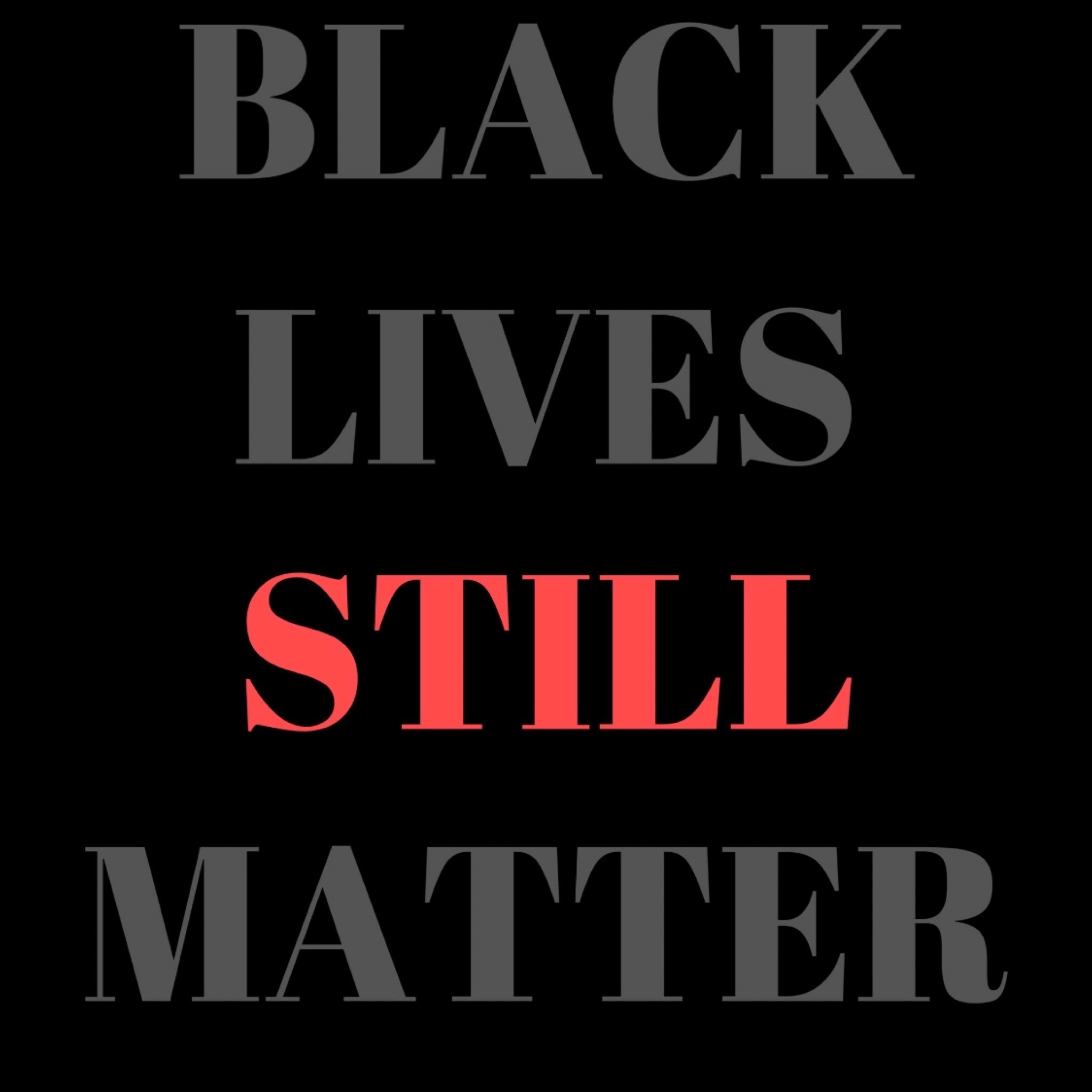 “I’ve had a lot of the same friends for 24 years and this has been the only thing that has divided us.”

For Natera Morris, 24, of Cardiff, the Black Lives Matter Movement has brought up differences she never knew existed.

And one black, Asian and minority ethnic (BAME) charity said the fallout from the Black Lives Matter movement had been “divisive like Brexit”.

But, as the Welsh Government works on a race equality action plan, what is it that has caused the division?

‘Were they ever really my friend?’

“I’ve suffered quite a lot of racism. Probably more than I’ve experienced in my whole life just in the past few months,” said Natera.

She said she found some conflicts on social media upsetting, and it had been especially difficult receiving hateful messages from people she would never have expected them from.

“I’ve had a lot of the same friends for 24 years and this has been the only thing that has divided us, and this made me have to walk away from certain friends which I never thought I’d have to do,” she said.

“It makes me feel really upset. It makes me think ‘how did they really feel about me?’ It’s really difficult and it’s not nice to have to throw away a long friendship over this but [BLM] is incredibly important to me.”

She says she thinks people have the confidence to say what they want on social media because they can “detach themselves” from what they are posting.

“It surprised me because, in person, I would never hear them speak some of the language that they posted so freely on social media.”

The divide caused by Brexit “never really felt as personal as it does now,” Natera added.

“Instead of disagreeing on the way the country should be run, I’m getting personal insults or comments made against me and my family, and that’s something I’ve never experienced before.”

Rocio Cifuentes, chief executive of Ethnic Minorities and Youth Support Team (EYST) in Wales, said the divide had been “shocking”.

“It’s an uncomfortable subject which I think it’s good we’re talking about,” she said. “But it’s revealing some quite entrenched attitudes and is highlighting the need for better education on this topic.”

In particular, she has noticed the rift on social media and on Facebook.

Ms Cifuentes said people misunderstanding the movement as just wanting to pull down statues, and the “unhelpful focus” on physical congregations at protests during the coronavirus pandemic, had contributed.

“There was condemnation of those congregations, however, we haven’t seen the same reaction to gatherings of shoppers or when the pubs opened, for example.

“The response to some people gathering seems to be selective and not equally applied to everybody.

“There are definite racially tinged motivations behind those different responses.”

She said this was the time to question ourselves and “explore what makes us react to those different examples”.

Statistics show people from black ethnic groups have the lowest percentage of workers in senior managerial roles, at 5%.

This needs to improve in order to encourage positive change, Ms Cifuentes said.

‘I feel so mentally drained’

Joe Newman, 30, of Cardiff, said: “I spent a long time looking at my social media and thinking, ‘do I really want to be on this platform?’.”

This came after he fell out with someone he “took under his wing”. Joe said he was explaining the issue to the close friend when they started using racist rhetoric.

“It made me feel a bit sick. This is a person I thought I knew. They didn’t even give me a chance to explain my views and to help to educate them – they just refused.”

Joe has removed six or seven close friends from his social media and has reported posts that have shown signs of racism.

He said he had engaged with people whose posts he considered “uninformed” but that it had taken its toll.

“I’m just tired. I feel so mentally drained, especially after you come from having a debate with someone where you’re trying to educate them on the issues. It just drains you,” he said.

For Joe, education from a young age is key to preventing further division.

He said: “People are not born racist.

“A lot of people think that when you say, ‘Black Lives Matter’, it means black people want to overtake other races but that’s not the case. It’s about wanting to be equal.”

“The response was incredible,” she said. “It restored my faith because I realised there was support in the community. That was important given how I was feeling from what I was seeing on social media.”

Nadia understood why people opposed protests during the coronavirus pandemic, with First Minister Mark Drakeford having told people to “think twice” about attending.

She said: “That’s how serious this issue is. It couldn’t wait.

“We received a commendation from the mayor about how safe it was, and we even had comments from people saying they felt safer at the protest than they did in Tesco.”

But Nadia was surprised when she received a negative response from someone who had been in her life for years.

She said she had received memes and articles every day enforcing their opposing view on her, which led to them no longer being in contact.

“For me, it’s very personal and it was hard for me to process it. I found myself becoming quite depressed,” Nadia said.

“It should n’t be a debate. I don’t know why we are still debating”

“But I do believe discussions need to be had with people that don’t have the understanding because it’s beyond their experience.

“Not all of these people who have a defensive position are necessarily racist. It was just their defensive response.”

What is the Welsh Government doing?

The Welsh Government said Prof Charlotte Williams was leading a working group to “oversee the development of new learning resources” and to “improve the teaching of Black, Asian and minority ethnic experiences and history”.

“We are developing a Race Equality Action Plan for Wales, which will prioritise cultural, economic, educational and social change to create an equal and anti-racist Wales,” a spokesman said.

Jamaica Past (images)
Selected images from 1800 - 1923
Previous post Colin Kaepernick’s Life Will Be The Subject Of ‘Colin In Black & White’ Netflix Series From Ava DuVernay
Next post England & Wales: The Basics