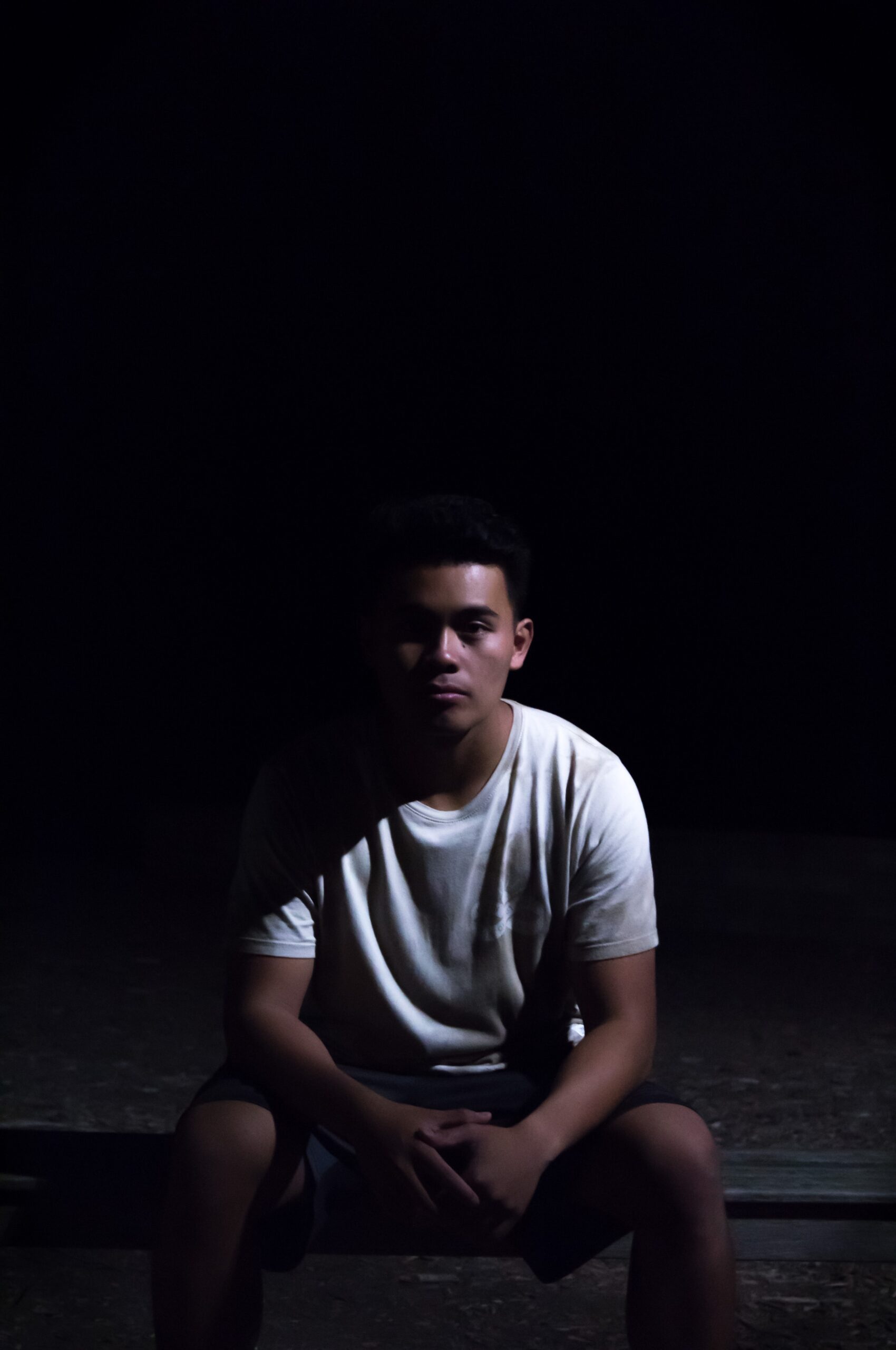 Calls for a review to add more black, Asian and ethnic minority (BAME) history to the English national curriculum have been turned down by the government, the Guardian has learned.

Nick Gibb, the schools minister, said there were no plans to hold a review of the syllabus after 30 cross-party politicians wrote a letter demanding that black historians and leaders be asked to offer revisions to what is taught, as well as new topic ideas.

Layla Moran, the Liberal Democrats’ education spokesperson, who led the appeal, accused ministers of being “tone deaf” to their request, which she said would try to give more space to the historical injustices that have led to racism.

Responding by letter, Gibb said education played a vital role in tackling inequality and that the Department for Education had been discussing BAME history with different organisations. He added that it would continue to explore what else could be done to support its teaching in the classroom.

Gibb listed the lives of Mary Seacole and Rosa Parks; the achievements of early civilisations such as Benin in west Africa between 900 and 1300; and the transatlantic slave trade and its abolition as examples of subject areas that could be considered by teachers.

Moran, who was formerly a teacher, said: “The Black Lives Matter movement has not only exposed the inequalities faced by black people in the UK, but it has galvanised people right across the country who are desperate for change.

“If we are to tackle the institutional racism in our society, the curriculum must not only be diverse, but we must equip young people with an understanding of the historical injustices that have led to that very racism. As a former teacher, I know just how fundamental education can be in driving change in our society.

“The government’s rejection of a review of our curriculum demonstrates their reluctance to follow their platitudes with any meaningful action.”

New topics backed by the politicians could have covered the Windrush generation and the positive contribution people of all ethnicities have made to Britain.

Dr Mary Bousted, the joint general secretary of the National Education Union, has said that the curriculum must be improved. The Black Curriculum, a social enterprise, suggests that black history be taught through topics such as the pre-colonial black presence in Britain and 21st-century geopolitics, including migration patterns and deportation.

Sir Peter Bottomley, a former Tory minister and the father of the house, was among those who signed the letter asking for a re-evaluation of the history syllabus in light of the global BLM protests over the police killing of George Floyd.

Gibb said that, as part of a broad curriculum, pupils should be taught about different societies and that this can include the “voices and experience” of BAME people.

“This can include historical examples of black Romans, Tudors, Stuarts, Georgians and Victorians, and of course extend to other minority ethnic groups.

“It can also include the role of the countries of the former British empire in both world wars, and the part black and minority ethnic people have played in shaping the UK in the 20th century. I believe there is clear scope to teach the shared history we have,” he said.

The Welsh government is carrying out a review into the way black and minority ethnic history is taught in schools ahead of the introduction of a new curriculum in 2022. It is being led by Professor Charlotte Williams OBE, a leading academic who has written about ethnic diversity in Wales.

Jamaica Past (images)
Selected images from 1800 - 1923
Previous post Who will hold the police to account for racist acts?
Next post Michael Brown: Ferguson officer won’t be charged for 2014 killing