‘Black people need to be included in BMI research’ 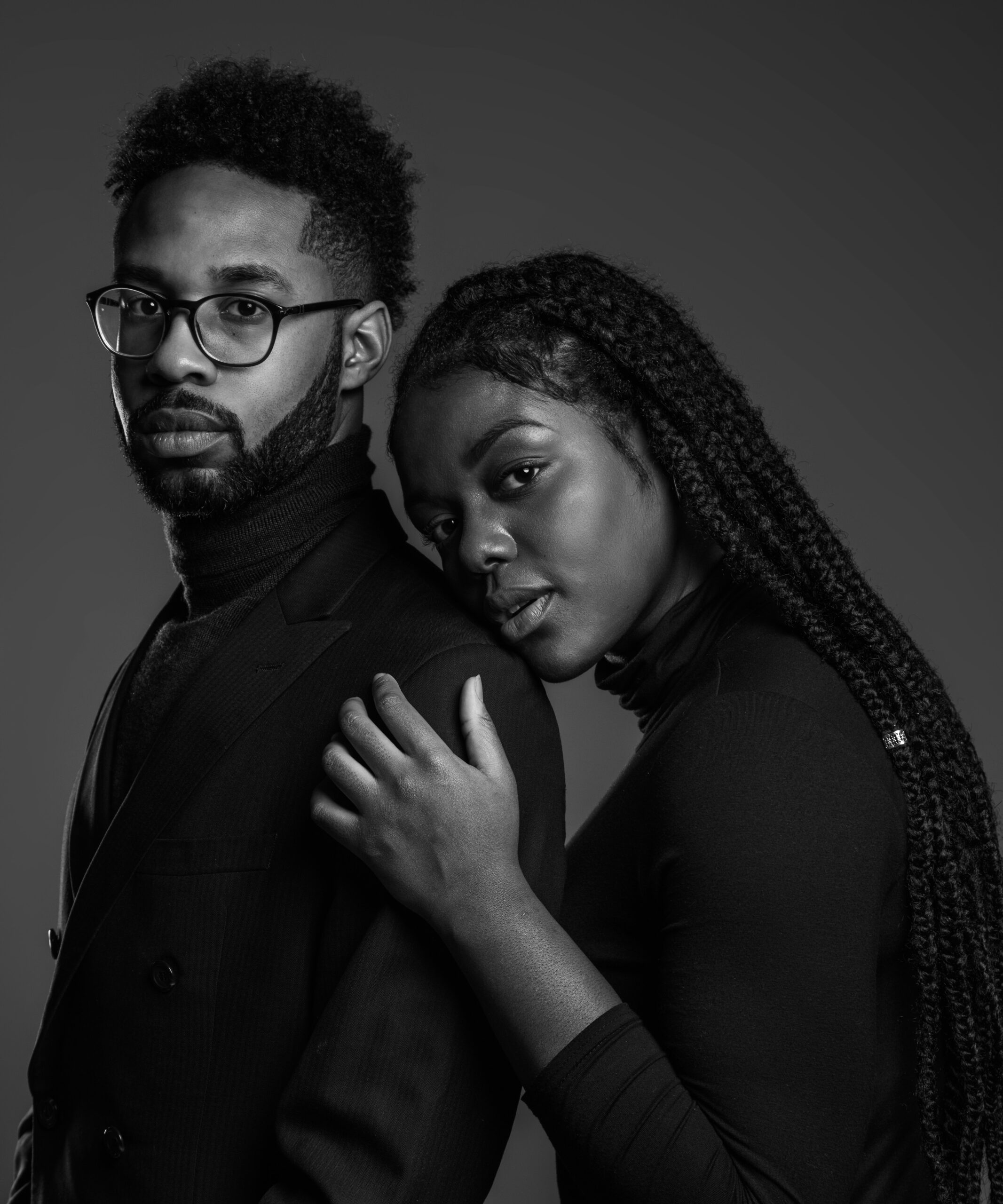 After Tendai suffered a miscarriage, she decided she didn’t want to have any more children and set her mind on getting her fallopian tubes tied – a permanent form of contraception.

But after consulting with her doctors she was told she would need to lose weight, because she was overweight, and her BMI (body mass index – the measure used to classify whether someone is healthy) was too high, leaving her deeply depressed.

“In order for me to move mentally forward, I felt like I needed to have this operation,” she says.

“When the doctors told me that because of my BMI it was too risky, I just remember feeling very hopeless.

“I got to a point where it was starting to affect my life at home because I was doing everything I could for me to get to that BMI where I could desperately have this operation.

“I ended up looking at fad diets, thinking maybe if I stopped eating I would lose weight. I was looking for diet pills online that tell you you can achieve your goal weight quickly.

“I even ended up drinking herbal detox teas. I didn’t know what was in it and I became very sick afterwards.”

Tendai looks back on her experience with her doctors and feels like there was some “injustice.”

“Going just by my BMI, I didn’t feel like I was treated in a fair way.

“BMI wasn’t even made for people of colour like me so I was very frustrated.”

BMI is a quick way to measure whether you are a healthy weight, overweight or obese, calculated by dividing an adult’s weight by the square of their height. According to NHS England, an ideal BMI is in the 18.5-24.9 range, anything between 25-29.9 is in the overweight range and a BMI between 30-39.9 would be classed as obese.

Black people are more likely to be overweight than white people and black and Asian groups have a higher risk of diabetes and heart disease, according to research from the Institute for Fiscal Studies.

But the National Institute for Health and Care Excellence, which provides guidance for healthcare in England, has reported that the BMI cut-off points that determine if someone is overweight or obese are from previous studies of European-derived populations and may not be appropriate for other ethnic groups.

Although BMI is still a widely recommended tool to work out if you’re at a healthy weight, some argue that more research needs to be done into other ethnic groups.

“Black people need to be included in the research, to have research that is reflective of black people of all ethnicities,” says Dr Tosin Sotubo, a GP and advocate for diversity in health and wellness. “BMI was created many, many years ago and it doesn’t reflect our society as we see it today.

“BMI is a basic start to give us an idea of where someone fits on the scale but we should be using a whole lot more about an individual to know if they’re healthy or not.

“Health is not just a number, healthcare professionals need to understand a patient’s culture and background, which can all have an influence.

“An individual’s BMI will factor into whether they are allowed to undergo certain surgical procedures and can even affect the life or health insurance premium they can be offered.”

According to Public Health England, it is known that the health risks of being overweight for some BAME groups occur at a lower BMI than for white populations.

‘I didn’t know the chart might not be for me’

Fitness YouTuber Scola, 24, is well known for her healthy eating and exercise videos, as well as her curvier physique.

She started documenting her weight loss journey on the platform from the age of 14 and previously used BMI as a way to measure her progress. But now she no longer feels like it’s necessary.

“When I would go to the doctor they used BMI to tell me if I was overweight or if I was at a healthy weight.”

In the beginning, Scola says, “I used BMI very strictly to measure my progress and see how well I was doing and I remember getting so excited when I was getting a lower number on the BMI scale.

“Back then, as a 14-year-old trying to learn everything by yourself, I didn’t know that chart might not be for me.”

Scola now makes a conscious effort to not discuss her weight or height too much, to discourage her viewers from comparing themselves.

“I have much more emphasis on the actual lifestyle, exercising and eating healthy,” she says.

“I am trying to lose weight myself so I do talk about weight every now and again but I try to do it in a way that is accessible for everyone and not make anybody feel like they need to be a certain weight or number.

“It’s always about how you feel in yourself. That will be the best measure of health.”

In Tendai’s case, for a long time her BMI prevented her from getting surgery that she “would have gone through anything for,” she says.

Fortunately Tendai was able to get the operation she felt was so vital after losing weight.

What are the alternatives to BMI?

Research has suggested an alternative system that would determine a person’s health by measuring their waist circumference and height.

Fat stored in the stomach area is thought to be more dangerous than fat stored on the lower part of your body, such as your hips or thighs.

A move from BMI to waist-to-height ratio may give an individual a more accurate indication of where they are health-wise.

Dr Tosin points out, “I think that this method gives us more information about a person’s health but I don’t think we’re quite there yet to say that this method [waist-to-height ratio] will give us a complete health picture for any individual.

“We do sometimes base health on certain parameters, such as BMI, so we can get an idea of how we can help our patients if they’re at higher risk for certain diseases or health conditions.

“But health is much more complex and we have to look at a person’s background, lifestyle, and muscle mass.”

CHERRY NATURAL (JAMAICA) SPOKEN WORD
Cherry Natural considers herself as a feminist dub poet or activist, and her sources of inspiration include the late Jamaican poet Louise Bennett. Louise Bennett is well-known as the first Caribbean poet who used Creole or patois consistently and to great effect in her ballads, and who relentlessly stood up for the people's language as opposed to standard English which was then considered as the only passport to social elevation.
Previous post NBA: LeBron James leads Black Lives Matter protests as season restarts
Next post Tory MP Craig Whittaker claims ‘BAME’ communities not taking coronavirus pandemic seriously