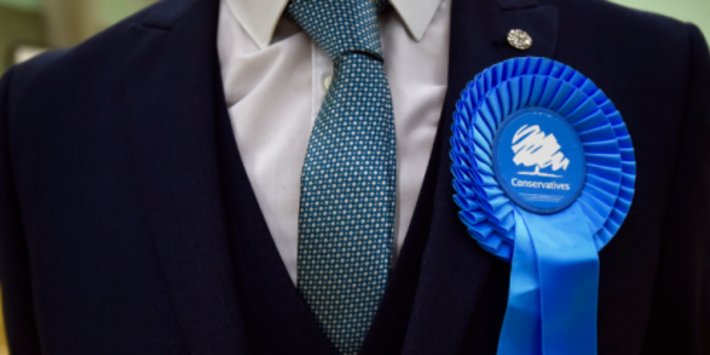 Tory MP Craig Whittaker has claimed ‘Muslim and BAME’ communities are not taking the coronavirus pandemic seriously following the announcement of new local lockdowns across England.

The Conservative MP, whose Calder Valley constituency is included in the latest local lockdown, has accused Muslim communities living in his area of failing to follow social distancing guidelines.

Health Secretary Matt Hancock said the move was in response to a spike in infections driven by a “lack of social distancing”.

But speaking to LBC, Mr Whittaker said: “What I have seen in my constituency is we have areas in our community and sections of our community that are not taking the pandemic seriously.

Asked if he was referring to the Muslim community, he replied: “Of course”.

“If you look at the areas where we’ve seen rises and cases, the vast majority – not by any stretch of the imagination all areas – but it is the BAME communities that are not taking this seriously enough.”

He added: “I’ve been challenging our local leaders for… three weeks, asking what we are doing to target these areas to let people know that this is a very serious problem.

“Until people take it seriously, we’re not going to get rid of this pandemic.

“We have areas of high multiple occupancy who are in the same boat… and it doesn’t specifically have to be in the Asian community, but that is the largest proportion.

“Look at the areas. You’ve got Bradford, Calderdale, Kirklees. Bradford, in particular, and Kirklees have two of the largest populations in West Yorkshire.”

Pressed on whether he was talking about immigrant communities in those areas, he responded: “Yeah, well, immigrant and Asian population”.

His comments come after Matt Hancock insisted the new restrictions had not been put in place to curtail gatherings during the Muslim festival of Eid.

Speaking to the BBC’s Today programme, he said: “No, and my heart goes out to the Muslim communities in these areas because I know how important the Eid celebrations are.

“I’m very grateful to the local Muslim leaders, the imams in fact, across the country who’ve been working so hard to find a way to have Covid-secure celebrations.

“For instance celebrating Eid in parks where there’s more space available and of course outdoors is safer than indoors.”