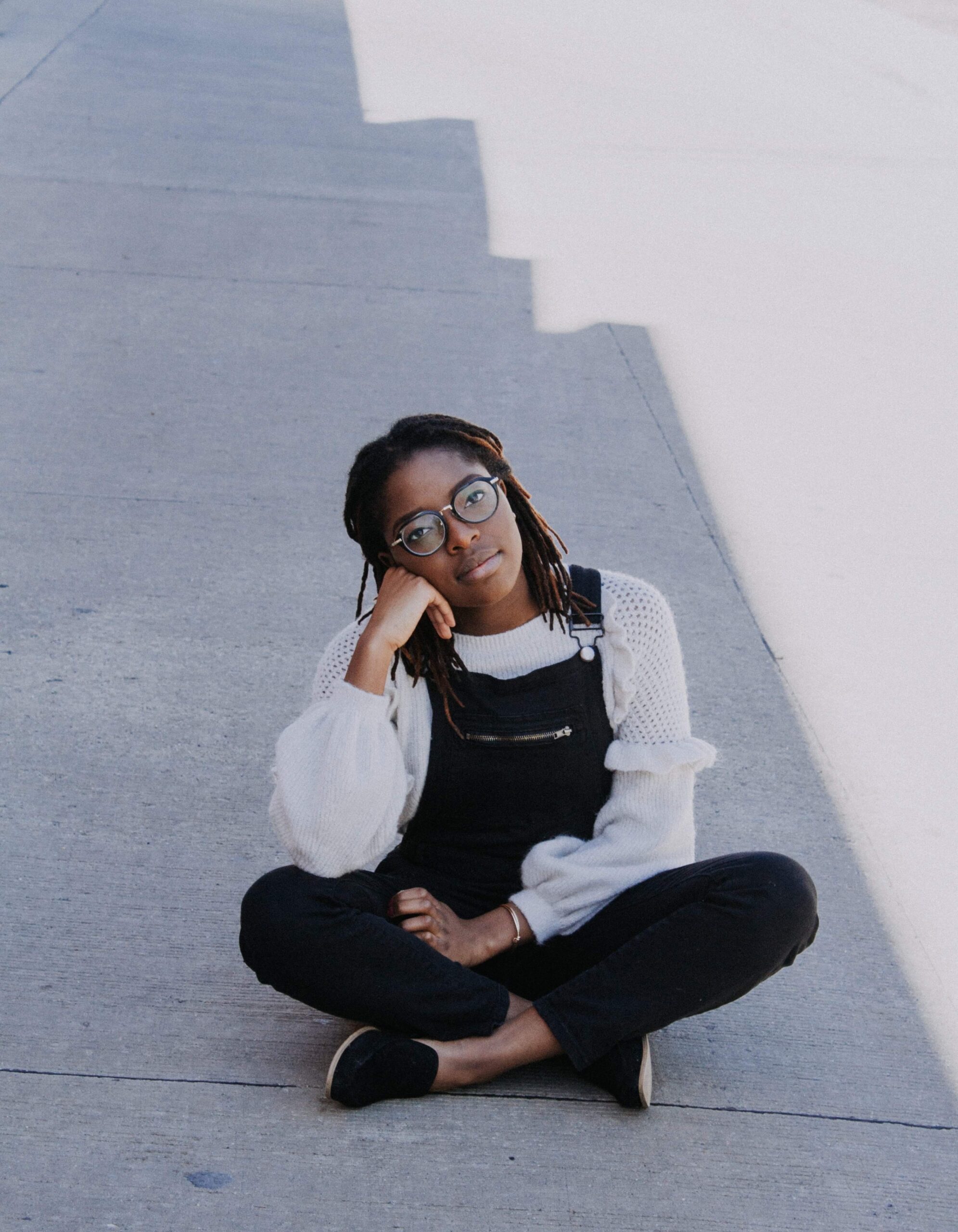 Racism is a health problem “that takes a toll on people of color and contributes to the development of other chronic diseases,” according to doctors studying health inequities.

“Sustained exposure to racism in all of its forms increases our stress hormones, such as cortisol which causes havoc on our physical bodies and, while we know no race is a construct, a social construct, and has no biological and genetic basis, racism can actually literally change the patterns of how genes are expressed,” Maybank said.

“So whether we’re talking about more people dying of Covid, or at the hands of police, racism is ultimately the disease,” she said. Social disparities, including lower incomes, crowded housing and lack medical insurance,  are all contributing factors in the higher number of Covid-19 cases and deaths in minority communities.

“The loss that we’re seeing in Covid is a symptom of institutional and structural racism and it’s the manifestation of it, versus the actual core reason,” Washington, DC, Medical Examiner Dr. Roger Mitchell Jr. said during the discussion.Part of the talk centered on police brutality and why it’s a medical issue that should be addressed by health institutions. Mitchell said police brutality is “probably the most reprehensible symptom of the disease of racism in this country, the most obvious.””I feel like it is time to recognize and to call upon all of our institutions of medicine to denounce police violence as a public health threat,” said Dr. Rupa Marya, as associate professor of medicine at the University of California San Francisco.Marya said trauma plays a role in causing chronic health conditions.

“We know now enough about trauma and the driving of low-grade inflammation, and low-grade inflammation being associated with all these diseases that plague black and brown folks and indigenous folks in a more impactful way from heart disease to depression, obesity, diabetes,” she said.Pediatrician Dr. Rhea Boyd told the panel that just witnessing violence impacts a person’s “physical health and mental well-being.”Get CNN Health’s weekly newsletter.

Marya discussed some preliminary results from a study she’s part of on police violence and said no one is untouched by it.”What we did see, and I’ll share it, is that everyone was traumatized, all races, by witnessing and experiencing police violence, with black and brown people having the most intense impacts to their health, but everyone is traumatized by this violence,” Marya said.