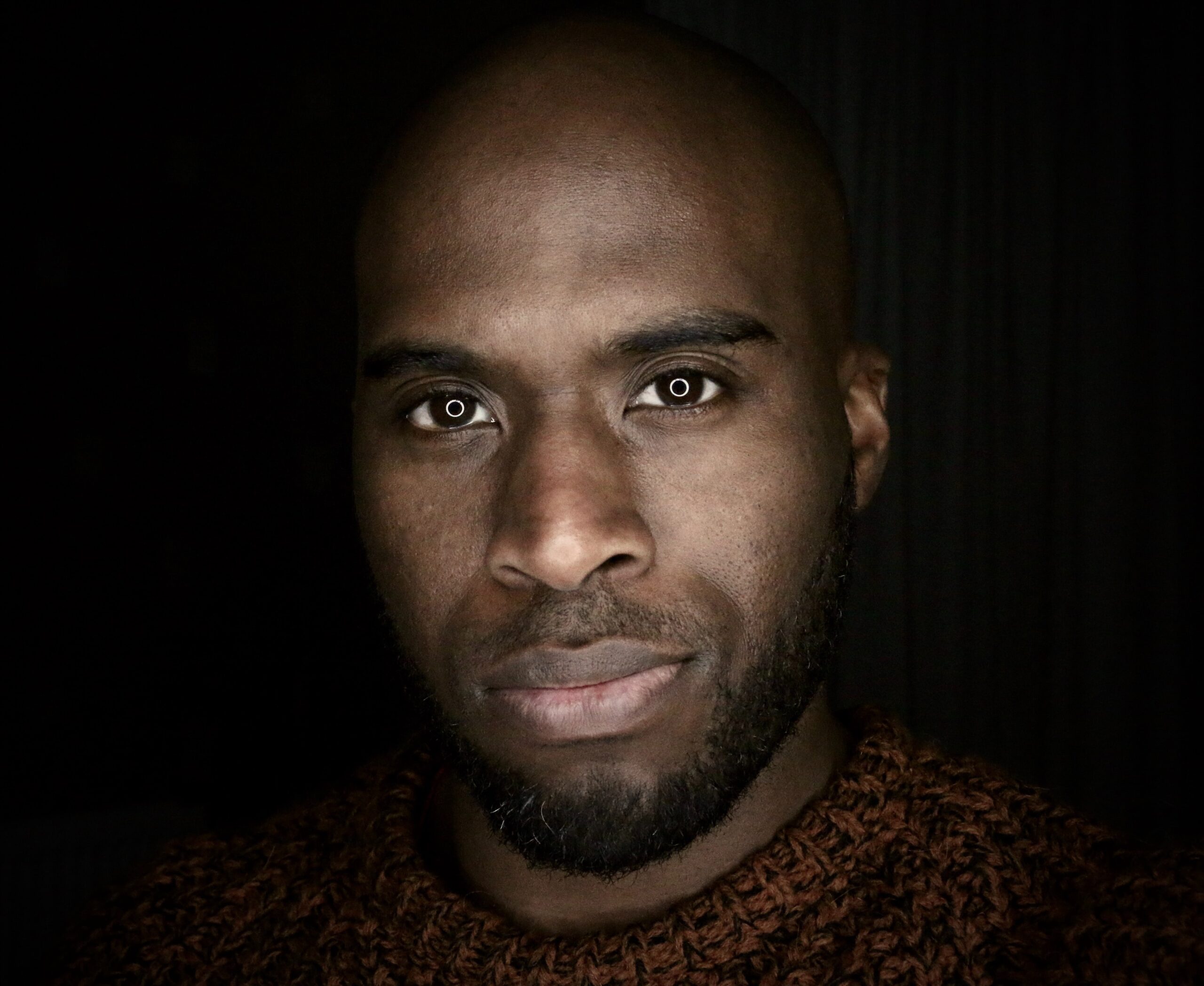 A major DNA study has shed new light on the fate of millions of Africans who were traded as slaves to the Americas between the 16th and 19th centuries.

More than 50,000 people took part in the study, which was able to identify more details of the “genetic impact” the trade has had on present-day populations in the Americas.

It lays bare the consequences of rape, maltreatment, disease and racism.

More than 12.5m Africans were kidnapped, sold and traded like cattle between 1515 and the mid-19th Century.*

Some two million of the enslaved men, women and children died en route to the Americas.

The DNA study was led by consumer genetics company 23andMe and included 30,000 people of African ancestry on both sides of the Atlantic. The findings were published in the American Journal of Human Genetics.

Steven Micheletti, a population geneticist at 23andMe told AFP news agency that the aim was to compare the genetic results with the manifests of slave ships “to see how they agreed and how they disagree”.

While much of their findings agreed with historical documentation about where people were taken from in Africa and where they were enslaved in the Americas, “in some cases, we see that they disagree, quite strikingly”, he added.

The study found, in line with the major slave route, that most Americans of African descent have roots in territories now located in Angola and the Democratic Republic of Congo.

What was surprising was the over-representation of Nigerian ancestry in the US and Latin America when compared with the recorded number of enslaved people from that region.

Researchers say this can be explained by the “intercolonial trade that occurred primarily between 1619 and 1807”.

They believe enslaved Nigerians were transported from the British Caribbean to other areas, “presumably to maintain the slave economy as transatlantic slave-trading was increasingly prohibited“.

Likewise, the researchers were surprised to find an underrepresentation from Senegal and The Gambia – one of the first regions from where slaves were deported.

Researchers put this down to two grim factors: many were sent to work in rice plantations where malaria and other dangerous conditions were rampant; and in later years larger numbers of children were sent, many of whom did not survive the crossing.

In another gruesome discovery, the study found that the treatment of enslaved women across the Americas had had an impact on the modern gene pool.

Researchers said a strong bias towards African female contributions in the gene pool – even though the majority of slaves were male – could be attributed to “the rape of enslaved African women by slave owners and other sexual exploitation”.

In Latin America, up to 17 African women for every African man contributed to the gene pool. Researchers put this down in part to a policy of “branqueamento”, racial whitening, in a number of countries, which actively encouraged the immigration of European men “with the intention to dilute African ancestry through reproduction”.

Although the bias in British colonised America was just two African women to one African man, it was no less exploitative.

The study highlighted the “practice of coercing enslaved people to having children as a means of maintaining an enslaved workforce nearing the abolition of the transatlantic trade”. In the US, women were often promised freedom in return for reproducing and racist policies opposed the mixing of different races, researchers note.

The Black Lives Matter movement has shone a light on the damaging legacy of colonialism and slavery on African Americans and other people of African heritage around the world. Statues of colonial-era slave traders have been pulled down as protesters demand an end to the glorifying of symbols of slavery.

*This sentence was edited by Still We Rise from that originally published by the BBC.

The Genetic Impact of the Transatlantic Slave Trade

Last week at the annual conference of the American Society of Human Genetics, 23andMe researchers presented one of the first and largest, broad-scale investigations using genetics to look at the human impact of the transatlantic slave trade.

The research uses genetic connections to Africans found in people living today in the Americas to help bridge the gap in the historical record of the enslavement of Africans. Written records of that history are incomplete. While there are detailed shipping manifests that document the movement of slaves from Africa to various ports in the Americas going back to the early 1500s, there is very little in the way of written records of what happened once they arrived. Beyond that, there is almost no documentation of the illegal slave trade that thrived during much of that time.

The research, presented by Steven Micheletti, Ph.D., a 23andMe population geneticist, offers more details regarding the genetic links between people from different regions of the Americas and people from across Atlantic Africa. The data illustrates how to this day we can see the differences in African ancestry among people of African descent living in different regions of the Americas and how the genetic data closely matches what is known from shipping manifests.

The team used data from more than 50,000 23andMe customers who consented to participate in research and had four grandparents with roots across the Americas and Africa, including participants in 23andMe’s African Genetics Project. The study reveals more clearly how the different eras of the slave trade are reflected in the DNA of populations within the Americas.

Source: David Eltis and David Richardson, Atlas of the Transatlantic Slave Trade (New Haven, 2010), reproduced with the permission of Yale University Press.(Fair Use)

23andMe’s research discoveries come on the 400 year anniversary since the first Africans were forcibly brought and enslaved in the United States.

The first 20 African slaves were brought to Point Comfort in Virginia in 1619, a year before the pilgrims landed on Plymouth Rock. Ultimately the transatlantic slave trade became the largest forced migration of people in all of human history, taking more than 12.5 million people from Africa towards ports in South America, Central America, the Caribbean, and North America. It is estimated that more than two million died in the holds of slave ships during the harrowing Middle Passage. Of those who survived the Middle Passage, from 3-to-5 percent ended up in North America. The remainder were taken to ports primarily in Central America, the Caribbean or South America.

Some of that history can be seen in the genetic data. For instance, the genetic data shows differences among people of African descent within the Americas. Those differences closely align with historical records that show where people from different regions in Africa were brought.

Africans in the Americas

For example, people in Brazil and some other regions of South America tend to have higher proportions of Congolese ancestry, while in Central America people have more Senegambian ancestry. Some of these differences across American regions are reflected in the historical record of the slave trade. Some of the genetic trends may be a reflection of ports from which enslaved people were taken, and the shipping routes and destinations that changed over time. During the earliest waves of the slave trade, enslaved Africans were taken primarily from Senegambia and West Central Africa, or what is now known as the Democratic Republic of Congo and Angola. Many of those ships landed in Brazil and the Caribbean. More recent waves of enslaved Africans were taken from ports in the Bights of Benin, West Central Africa, and, possibly, the Windward Coast as well.

Other Evidence in the DNA

In addition, the researchers found an African female and European male sex bias. This pattern, which other researchers have reported on previously, reflects the ugly history of sexual exploitation and rape of enslaved women by their slave owners. It also likely reflects the nature of the slave trade itself that among other things included greater isolation of male slaves once they arrived in the Americas.

The new study enhances both our understanding of the history of the transatlantic slave trade and its lasting cultural implications for the Americas.