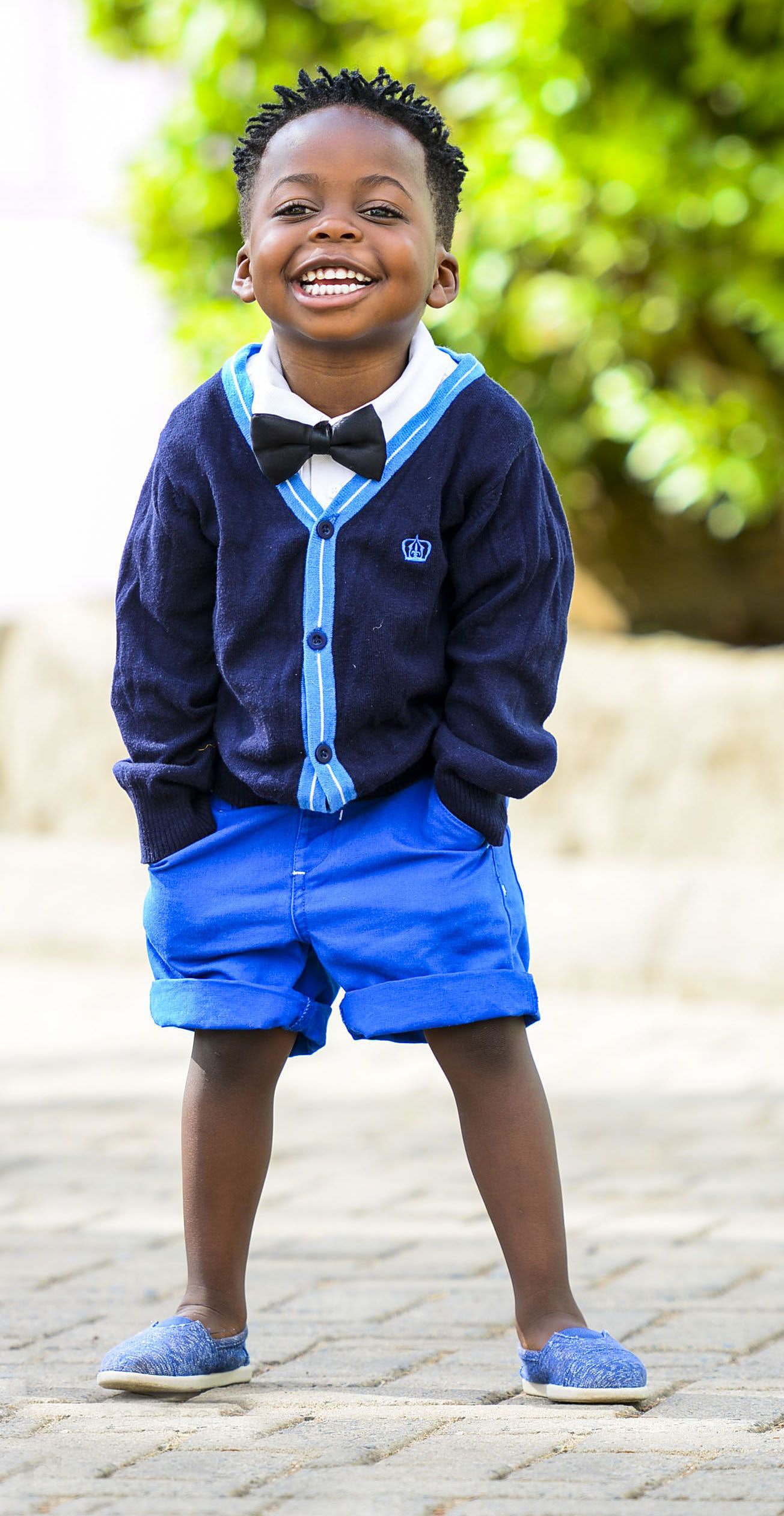 Primary education begins at age 5 and continues until age 11, comprising key stages one and two under the UK educational system.

The year groups at primary school level are:

CHERRY NATURAL (JAMAICA) SPOKEN WORD
Cherry Natural considers herself as a feminist dub poet or activist, and her sources of inspiration include the late Jamaican poet Louise Bennett. Louise Bennett is well-known as the first Caribbean poet who used Creole or patois consistently and to great effect in her ballads, and who relentlessly stood up for the people's language as opposed to standard English which was then considered as the only passport to social elevation.
Previous post Backpacks – Lesle Honore
Next post Secondary school education in Britain – Years 7 & 8