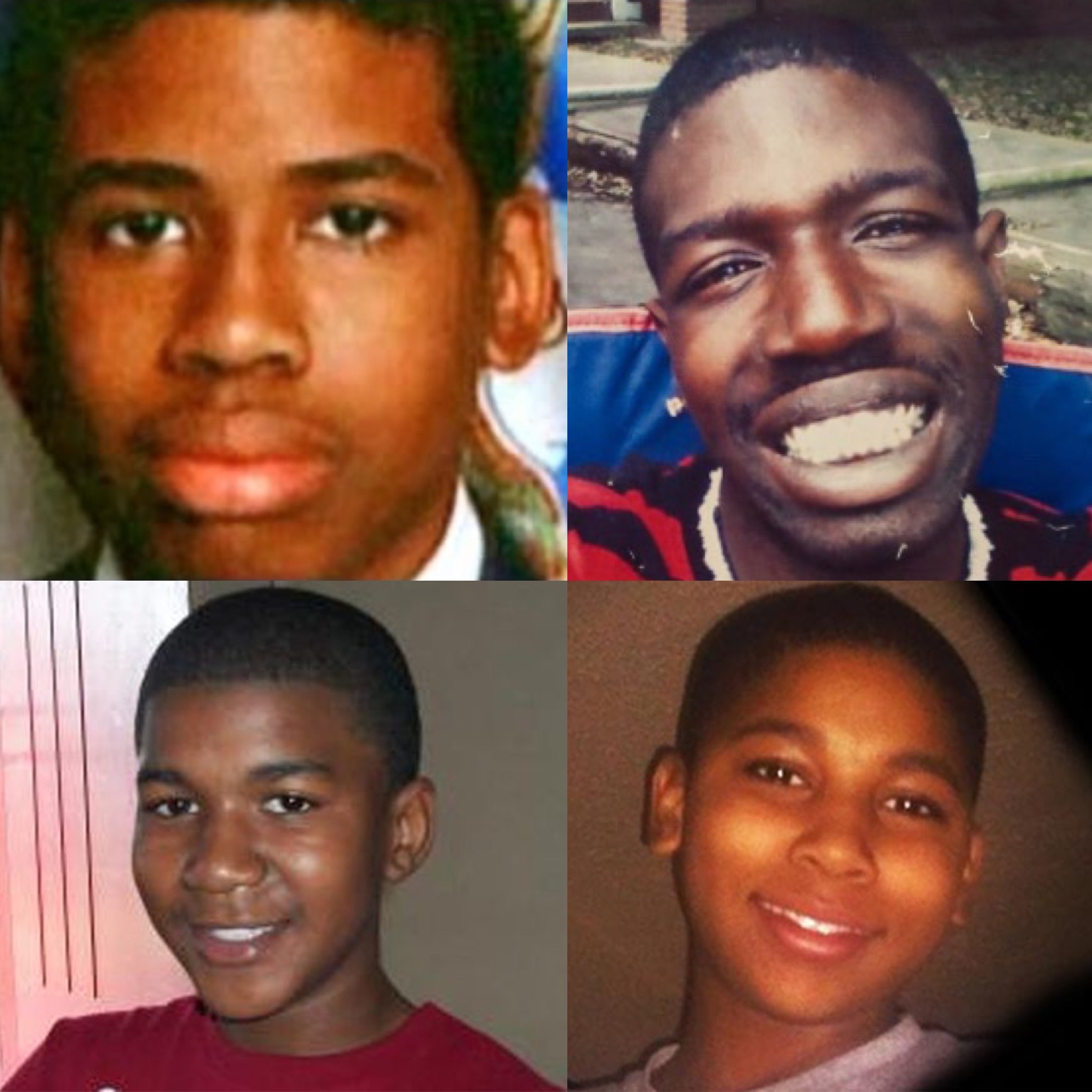 When black boys are born

We mothers kiss their faces

Twirl our fingers in their curls

Put them in carriers on our chest

Show them to the world

And when they start school

Place huge back packs on their backs

And we slowly fill them with bricks

Hoping to save them

Even if they hit you first

Especially if they are white

they get a little older

And we add more

Keep your hands out of your pockets

Don’t look them in the eye

Don’t put your manhood before your life

Don’t walk with too many boys

Don’t walk away from police

Don’t put your hood up

I’ll pick you up

You can’t be free

Come home to me

They get a little older

And we add more

Understand you are a threat

Your degrees are not a shield

Your job is not a shield

Your salary makes you a target

Your car makes you a target

Your nice house in a nice neighborhood

Makes you a target

Don’t put your ego before your safety

Don’t look them in the eye

Get home to your wife

They weigh them down.

Of having to carry the load

The straps just dig deeper into their skin

But their souls don’t break

When you say to me

Will your son die with the world on his back

Reprinted with the kind permission of the author, Lesle Honoré.

from www.blurb.co.uk and Amazon worldwide

Jordan Davis, killed aged 17 years on November 23, 2012, shot while in a car at a petrol station with 3 friends by Michael Dunn who thought their “thug music” was too loud.

Victor White III, killed aged 22 years on March 2, 2014. Coroner’s report states that while his hands were shackled behind his back in the rear of a police car, left-handed Victor managed to find a gun (he had been searched twice by police before being placed in the vehicle) and shoot himself on the right side of his chest. Shackles are like handcuffs but without the chain in between so the hands are right next to each other.

Trayvon Martin, killed aged 17 years on February 26, 2012 while walking back to his father’s fiancee’s house from the shops with a packet of Skittles and a drink.