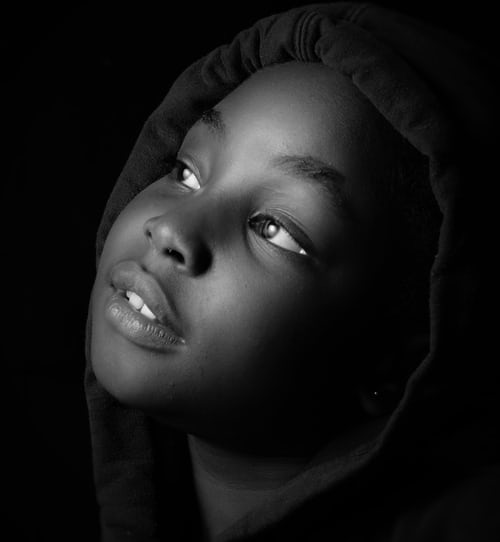 There is more variance in the structure of classes and education at secondary school level than primary school.

Years 7 and 8 are the first two years of secondary education. In some independent schools they are included in the Junior School, in others, they are part of the Senior School.

All students study English, Maths, Sciences, a Humanity and a Modern Language. Besides these subjects, each school has a list with optional subjects (Art, Music, Drama, Latin, Sport Science, Design Technology, Computer Science),  and  students may choose a few subjects that interest them.

In some schools, students sit Common Entrance Exam in year 7. There are 3 examination sessions, in November, January and May/June. The transition from Junior to Senior School (from year 8 to year 9) may be conditioned by the Common Entrance Exam results in those schools.

CARIBBEAN HISTORIES REVEALED: 20TH CENTURY TRANSITIONS (NATIONAL ARCHIVES, UK)
At the time that this picture was taken, Antigua was under British Colonial rule. Its very existence proves that the British were content to let their subjects live in abject squalor, document it and send it back for filing.
Previous post Primary school education in Britain
Next post Secondary school education in Britain – Years 9, 10 & 11