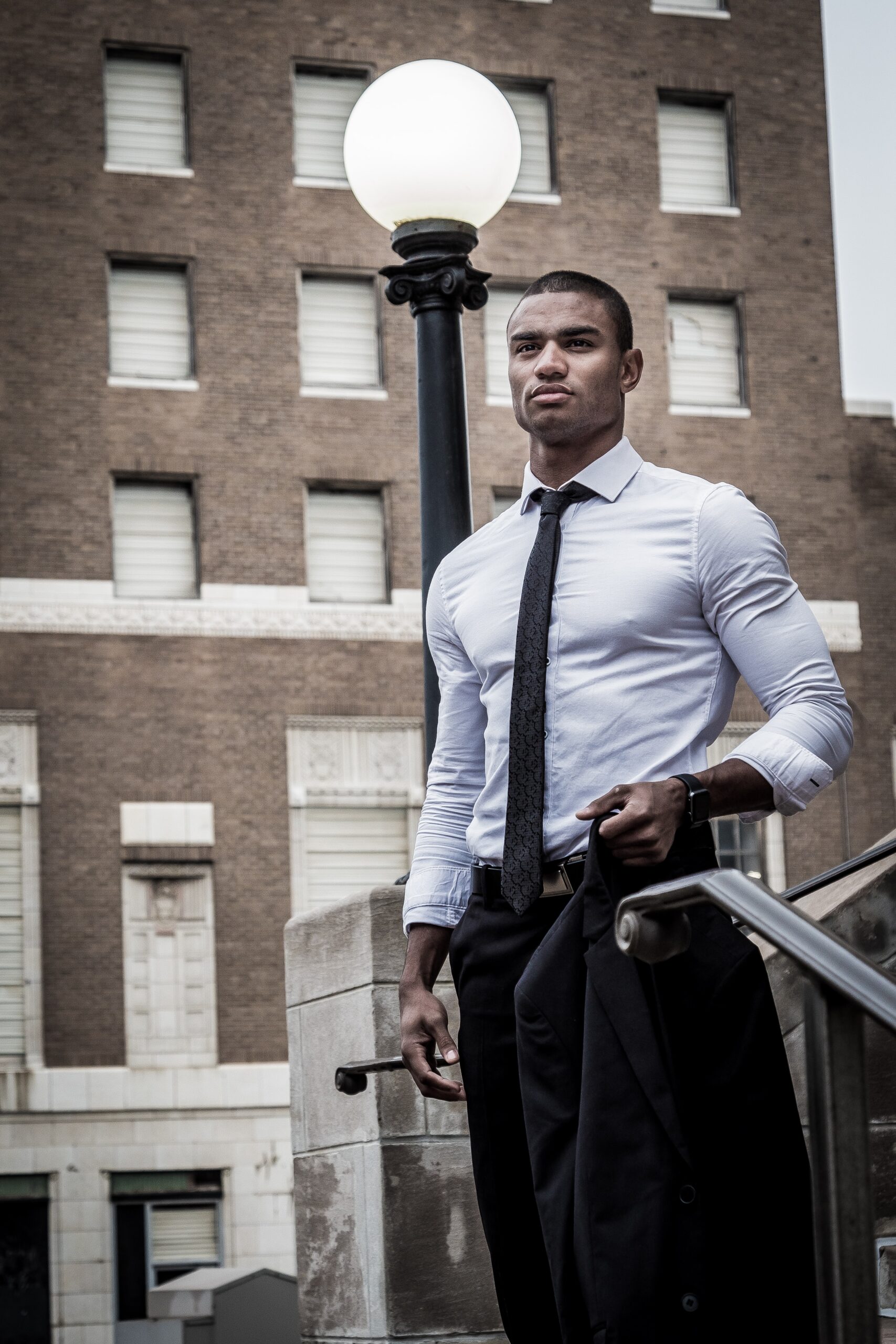 Acas provides free and confidential advice to employers, employees and their representatives on employment rights, best practice and policies, and resolving workplace conflict. The helpline has a free translation service for over 100 languages.

You can ask Acas about:

You can make a complaint about your employer or employment agency, or complain on behalf of someone else.

Your complaint will be directed to:

CHERRY NATURAL (JAMAICA) SPOKEN WORD
Cherry Natural considers herself as a feminist dub poet or activist, and her sources of inspiration include the late Jamaican poet Louise Bennett. Louise Bennett is well-known as the first Caribbean poet who used Creole or patois consistently and to great effect in her ballads, and who relentlessly stood up for the people's language as opposed to standard English which was then considered as the only passport to social elevation.
Previous post Finding out more about a primary or secondary school
Next post Contracts of Employment