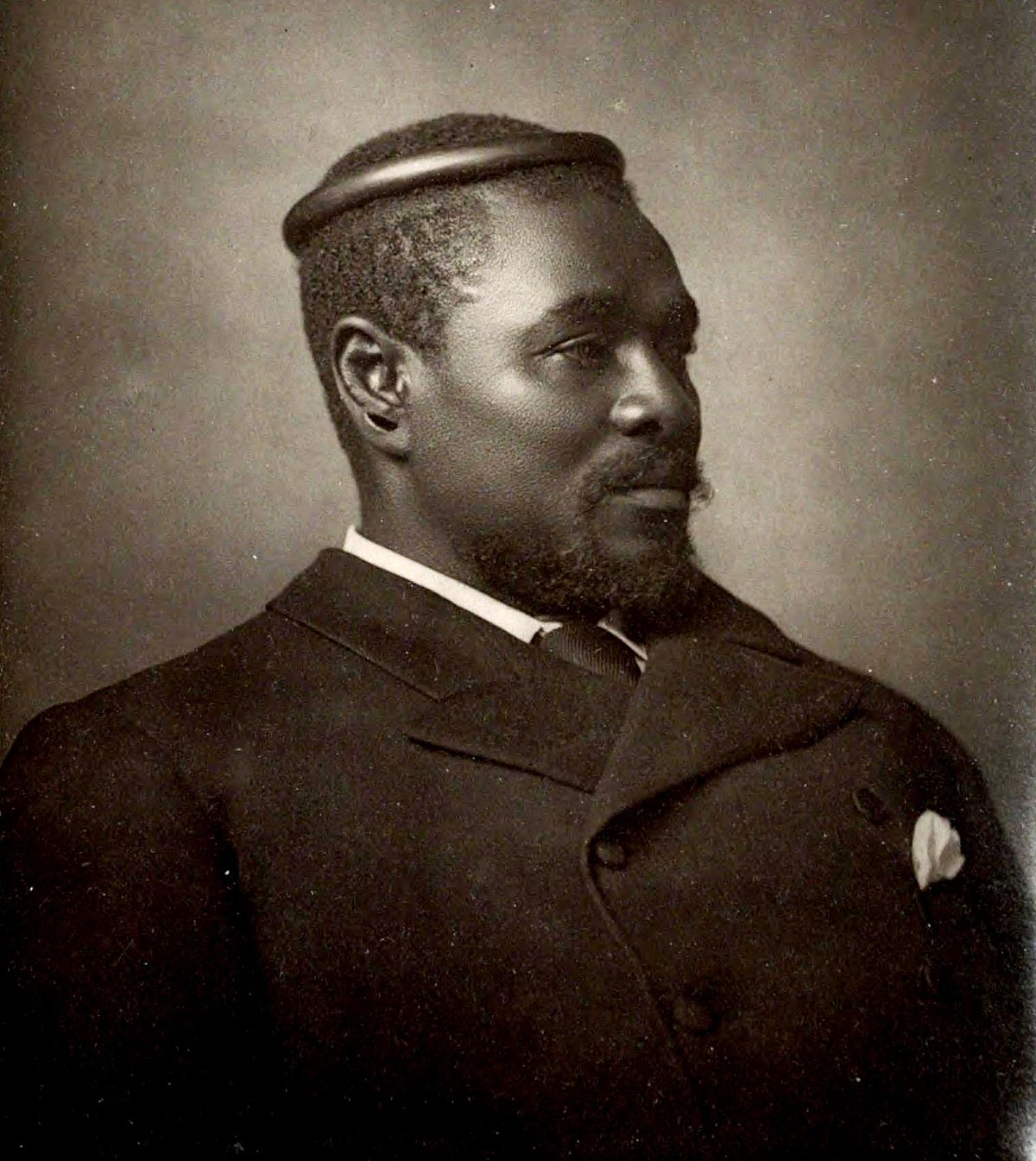 King of the Zulu nation in what is modern-day South Africa, Cetshwayo Kampande presided over the nation during the Anglo-Zulu War.

In 1875, Boers (descendants of Dutch settlers in South Africa) flooded out of the lands that they had stolen from the native inhabitants and swarmed into Zululand. They claimed as their own land, the area south of the Phongola River and demanded taxes from the Zulu homesteads in the north-west of Zululand. Cetshwayo sent warriors to drive them back but incursions continued to happen until the British annexed the South African Republic during April 1877.

Bartle Frere, the British High Commissioner considered Cetshwayo a threat to British power within the South African Confederacy and orchestrated a campaign to discredit him and seize power. Cetshwayo’s military acumen and the skilled Zulu warriors at his command meant that his kingdom could not be subject to colonial rule until he was removed from power.

11 December 1878 saw the delivery of an ultimatum from the British to the Zulu King; disarm your warriors and forsake your sovereignty or face war.

On 10 January 1879, when the ultimatum expired, the British began to invade Zululand, leading later to the Battle of Isandlwana where of the 1,500 colonialists who fought against the Zulus, only 55 survived.

If you live in the UK, it’s possible that you may only ever hear about the Battle of Rorke’s Drift (especially in the movie Zulu, starring Michael Caine) because the British won that battle.