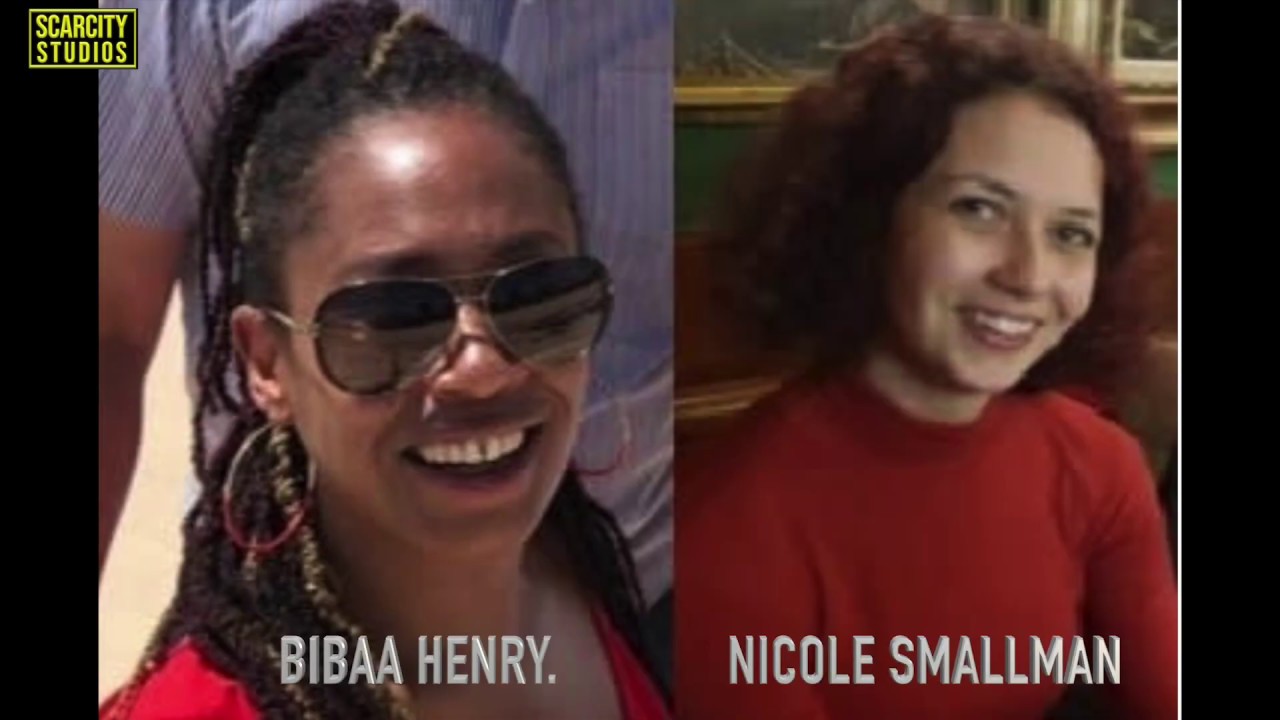 After their friends left, Bibaa and Nicole stayed on in the park to celebrate. By the early hours of the following morning, neither had returned home. Their family and friends became concerned and reported them missing.

Their family would later tell of how the Metropolitan Police Service did not take their report regarding the missing women seriously. The girls’ mother, Mrs Smallman said the police did not immediately respond to initial reports that the sisters were missing and that she had herself had co-ordinated a search operation on the weekend they died. She went on to say, “I knew instantly why they didn’t care. They didn’t care because they looked at my daughter’s address and they thought they knew who she was. A Black woman who lives on a council estate.”

On 7 June, it was Nicole’s boyfriend who found the two women, who were still in the Park. They had been stabbed to death.

When Nicole’s boyfriend called the police, he must have had the expectation, as anyone would, that they would come out and do their jobs, using their best endeavours to find the person who killed his girlfriend and her sister.

What happened instead was that two of the police officers who attended, in a disturbing display of sickening behaviour, decided to take ‘selfies’ (photographs) with the two sisters’ bodies at the crime scene and circulated the images amongst their friends on a WhatsApp group.

Presumably one of their friends made a report to the Metropolitan Police Service’s Directorate of Professional Standards and two serving police officers were arrested by the Independent Office for Police Conduct. They were suspended from duty and released on bail but not yet charged.

In addition to dealing with the loss of their loved ones, the family of the two women now also had to contend with the knowledge that the women had been stripped not only of their lives but also their dignity.

Bibaa and Nicole’s mother told the BBC that her daughters had been dehumanised and that the actions of the two officers who took the selfies had taken her grief to another place. Her daughters were nothing to the police officers and what’s worse, they sent the photographs to members of the public.

“If we ever needed an example of how toxic it has become, those police officers felt so safe, so untouchable, that they felt they could take photographs of dead black girls and send them on. It speaks volumes of the ethos that runs through the Metropolitan Police.