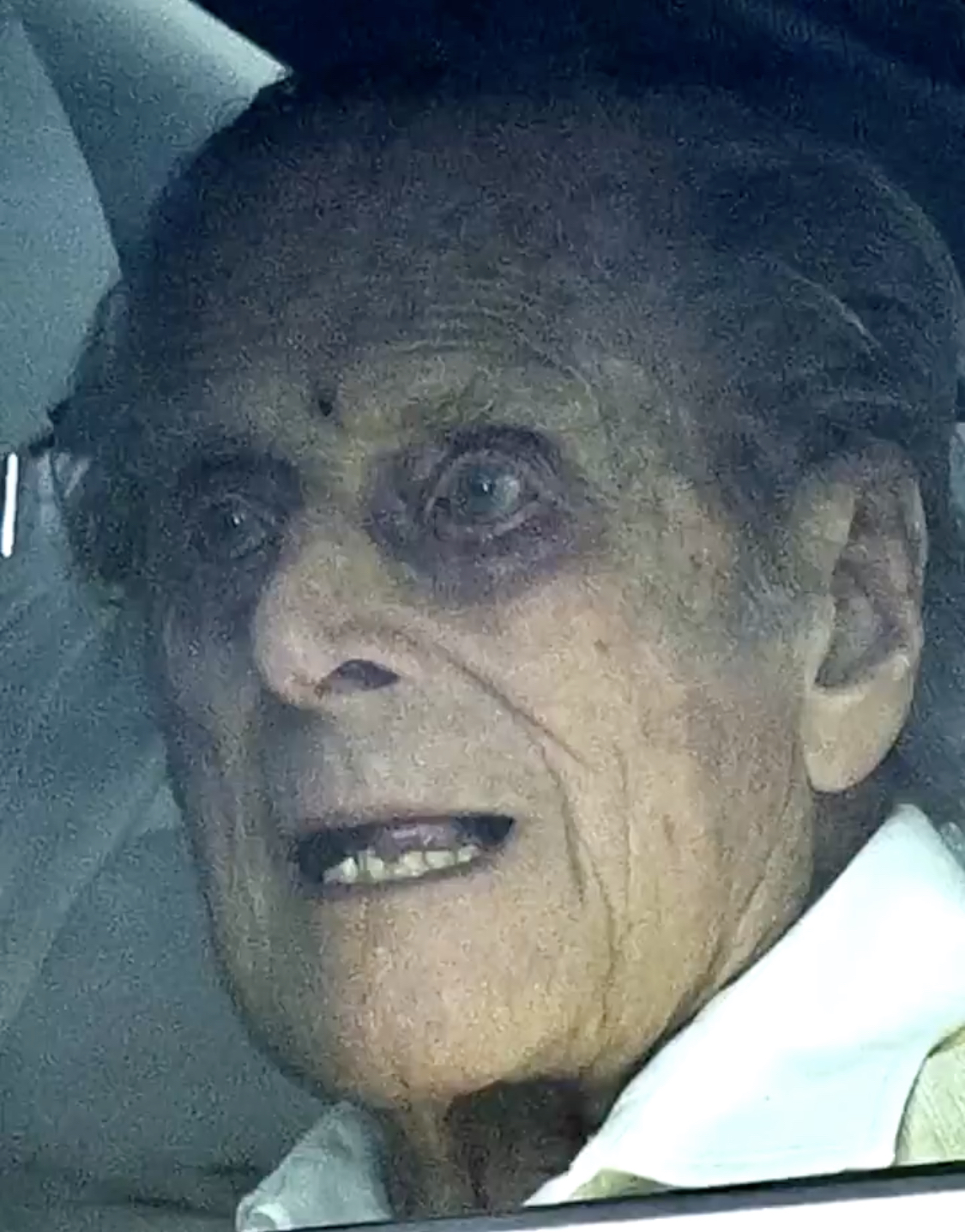 Philip has a history of making racist, vulgar, degrading and sexist comments that are laughed off by the British media as “gaffes” and thought of as amusing.

It’s not so much that it is unbecoming that the consort, husband and cousin of Elizabeth II should be an outright bigot but more that she, as head of the Commonwealth, should find this acceptable given how closely she is reputed to guard her reputation and position. The message to so-called Commonwealth countries and their emigres who live in the UK, is that she doesn’t give a stuff about offending them because they don’t matter to her.

“Humour is a great part of British life and we thank the Duke for his unique contribution”.

Smiled, indulged and laughed at as if his words were nothing more malicious than those of a naughty toddler, Philip’s casual racism had real world consequences for many of us who are not English, living in the UK.

Visiting Ethiopia on an official state visit, Philip was presented with local and traditional art described it as, “the kind of thing my daughter would bring back from school art sessions”.

On a state visit to Kenya on being presented with a gift by a Kenyan woman, Philip said, “You ARE a woman, are n’t you?”

In 1986, while on a visit to China, Philip described Beijing as “ghastly”. He also told students who were studying in China, “If you stay here much longer you will all be slitty-eyed”.

Later that same year, while giving a speech for the World Wildlife Fund (WWF) he said:

Philip told a British student who was trekking through Papua New Guinea, “you managed not to get eaten then?”

He asked Cayman Island citizens if most of them were “descended from pirates?”

On a visit to an Edinburgh factory in Scotland, Philip described a fuse box as looking like it had “been put in by an Indian”

“And what exotic part of the world do you come from?” Philip asked in 1999 of British born Tory politician Lord Taylor of Warwick. He replied: “Birmingham.”

While visiting a youth club in London, Philip said, “So who’s on drugs here? He looks as if he is on drugs!” while pointing at a 14 year old of Bangladeshi origin.

On a state visit to Australia, where he and Elizabeth 2 visited the Tjapukai Aboriginal Cultural Park near Cairns, he asked a group of respected Elders of the Aboriginal peoples, “Do you still throw spears at each other?”

On Elizabeth II’s first visit to Nigeria in 47 years to open the Commonwealth Heads of Government Meeting in Abuja, Philip told Nigeria’s President Olesegun Osabanjo who was wearing traditional clothing in his own country, rather than a Western business suit, “You look like you’re ready for bed”.

In October, a reception for 400 ‘British Indians’ was held at Buckingham Palace. As guests lined up to meet him the Duke looked at the name badge of businessman Atul Patel and said: ‘There’s a lot of your family in tonight.’

Mohammed Al-Fayed, father of Dodi Fayed who died in the car accident in Paris alongside Diana in 1997, was no fan of Philip’s:

While meeting a group of nurses on a visit to Luton & Dunstable Hospital, he spoke to one female nurse and asked her,

As the coverage moved from obsequious, to sycophantic to downright irritating, the BBC was forced to open a fast-track complaints page to deal with the complaints flooding regarding the excessive coverage of the deceased 99 year old who had expired from old age.

The USA joined in with the media frenzy for behaving as though a saint rather than a racist old man had died:

“He was a throwback to old-school racism. Painting him as a benign, cuddly uncle of the nation is simply untrue”.

The UK paying lip service to the idea of eradicating racism while simultaneously confirming and approving it, as usual.