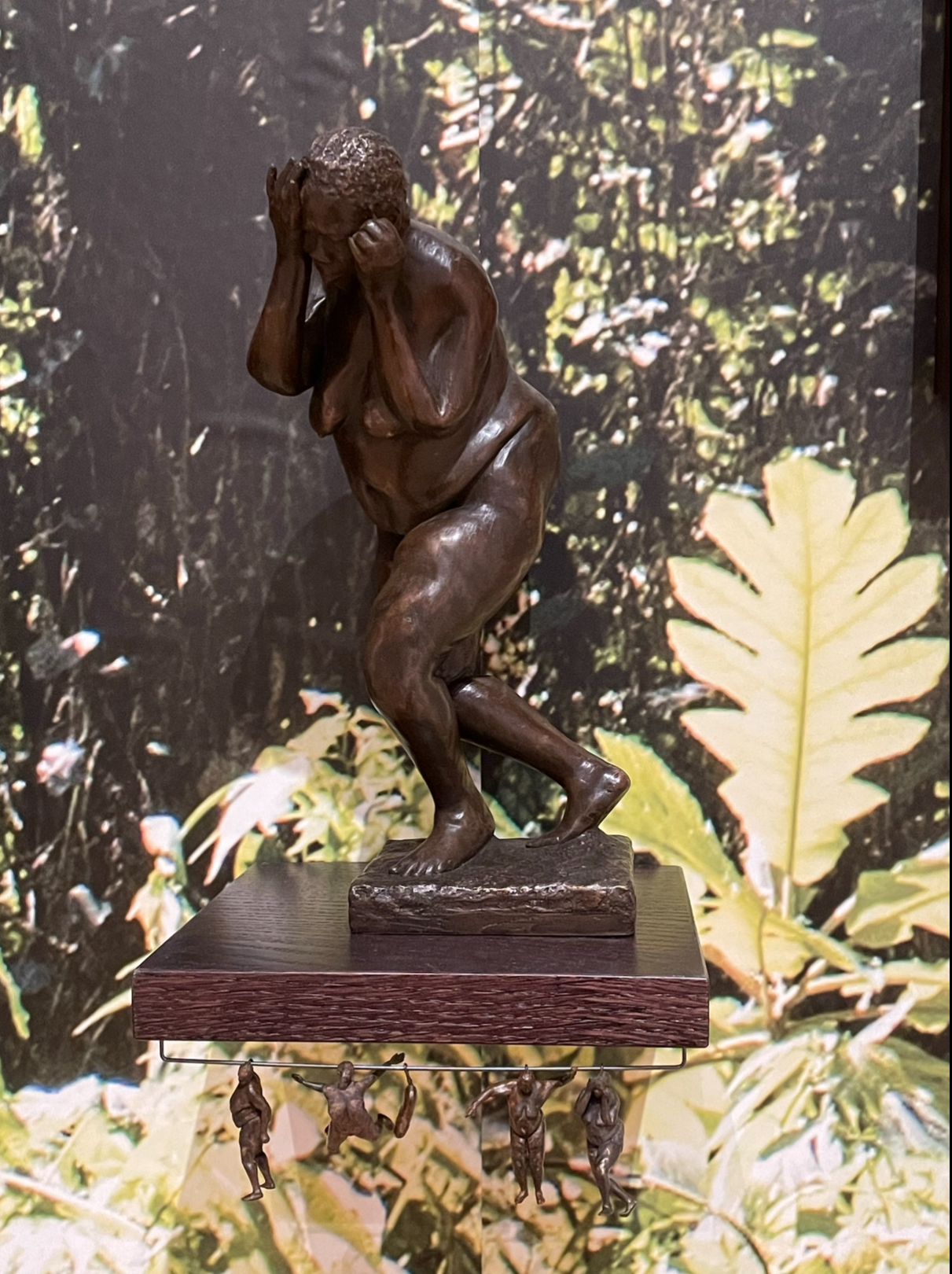 Well, it has been a long hot minute since I last updated this blog. It has been sheer laziness more than anything else. I have not been out to exhibitions as much (for obvious reasons) and I also have not been taking that many pictures in any event (which has a separate reasoning stream). That said, I have been dipping my toes back into exhibitions, museums and galleries and this one at the Tate Britain was not one I could miss. I should that I am definitely taking them out of order, as this was the last of few that I visited.

I did not have any real expectations of what I would see (I did not delve too much into the Tate website to see what it was about). I guess I wanted to be surprised by what I would find and I was not disappointed. There was the full range of paintings, pictures, sculptures, installations, film. There were 5 rooms – Arrivals, Pressure, Ghosts of History, Caribbean Reimagined and Past, Present Future.

In terms of the film screenings, I only managed to sit through the full screening of one them – but it was an Issac Julien film from the 1980’s, which transported me back to that time, with the music, dress and urban scape. There was another film about a woman from Saint Lucia that I started watching, but as I was standing and it was longer than 30 mins (from recollection) my back was not being cooperative or appreciative of its surroundings.

What I was rather lax at doing this time was recording the names of the artists when I was taking the pictures of their work (yes I know it is bad form), but I’m sure Google images will help out in sourcing this information.

Now, my favourite part of this exhibition was the recreation of a Caribbean living room (Pressure), complete with the glass/ceramic hen, the glass fish, the sideboard, the patterned carpet and wallpaper (that we would not now been seen dead anyway near), the crochet chair backs etc. It brought back so many memories of the living rooms of my youth – my parents, extended family and friends.

Overall, I enjoyed this exhibition, some things much more than others. One interesting thing was that it did not leave me inspired or motivated to go out and take pictures, but I suspect that had more to do with external stresses, rather than the exhibition itself.

To see more of OncleSi’s blogs (and this one), click here: https://onculsiphotographylevel3.wordpress.com/2022/04/04/life-between-islands-caribbean-british-art/