IT’S TIME WE STOP OUTSOURCING OUR ADVOCACY TO BLACK CELEBRITIES 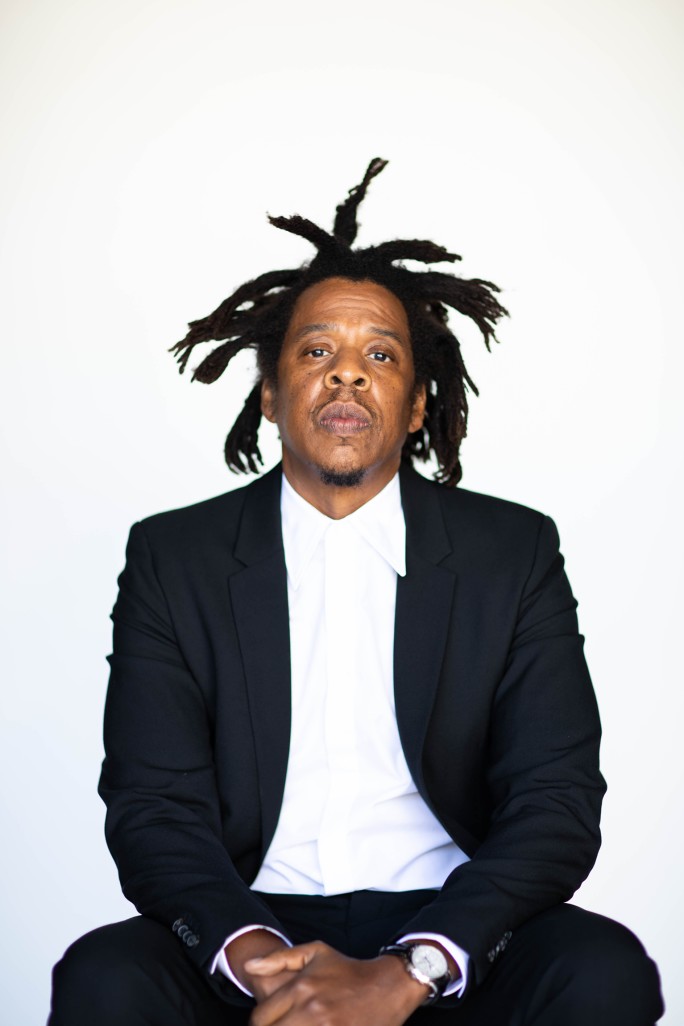 Many Black people in the Western hemisphere find themselves situated at the bottom of the racial totem pole. On issues such as health inequality, employment, criminal justice, and housing, most Black people have come out with the short end of the stick. In contrast, Black celebrities have been able to buck the trend.

Black celebrities living in the West come in different forms, from a range of professions–entertainers, social media influencers, athletes and politicians. They have excelled in their field of endeavour, which has endeared them to millions of people on both sides of the colour line. The Black celebrities have morphed into the most visible manifestation of Blackness in the Western Hemisphere. Celebrities like Oprah Winfrey, Kanye West, Whoopi Goldberg, Cardi B, Jay Z, Will Smith, Michael Jordan, Lewis Hamilton, Sir Lenny Henry are among the most famous people on the planet.

One year after George Floyd’s lynching in America, Black celebrities have been at the vanguard of narrating the racial horrors of the Black masses. In February 2021, Will Smith presented a documentary on Netflix titled Amend: The Fight for America, which examined the fight for equal rights in America through the lens of the 14th Amendment of the US Constitution. Leigh-Anne Pinnock, a member of British pop group Little Mix, presented a documentary on BBC titled Race, Pop & Power, which explored racism across the music industry and Pinnock’s own experiences as the only Black member of the band. They have also opened up their purse for Black causes. John Legend and Chrissy Teigen donated $100,000 to bail out protesters across the USA in response to the George Floyd protest. In the build-up to the 2020 US Presidential election, Ice Cube worked with Donald Trump’s campaign to develop their “Platinum Plan” for Black America while Rapper Cardi B interviewed Joe Biden and discussed a range of topics, including race relations, healthcare and the coronavirus pandemic.

“To put it briefly, Black celebrities have commodified the Black masses for a captive corporate audience”

Some may argue that Western Black celebrities make effective spokesmen and women for the Black race because of their influence and fame. Black celebrities in sports, entertainment and media accounted for a third of The Root’s 2020 Most Influential African American list. In 2021, Lewis Hamilton, the seven-time Formula One champion, was selected as the Powerlist most influential person of African or African Caribbean heritage in the United Kingdom. Stormzy, the British hip hop artist, was the third most influential Black person in the UK. Of the seven Black billionaires in the USA, 5 are celebrities: Tyler Perry, Kanye West, Michael Jordan, Oprah Winfrey and Jay Z.

Are Black celebrities appropriate representatives of the Black masses given their acceptance by the Western power structure? When one looks at other races, one will discover that celebrities do not act as spokespeople. For instance, neither David Beckham, Angelina Jolie or George Clooney speak on behalf of the white race. Neither will Jackie Chan or Yoon Mi-rae be expected to present TV programmes to discuss the state of affairs of Chinese or Korean people in the Diaspora. The reverse is the case when it comes to the Black race. When Obama was elected US President, the BBC called upon Dizzee Rascal, a London-based artist, to discuss the consequences of his historic victory. Malcolm X identified this trend when he said, “Show me in the white community where a comedian is a white leader. Show me in the white community where a singer is a white leader, or a dancer or a trumpet player is a white leader. These aren’t leaders, these are puppets and clowns that have been set up over the white community…or over the Black community by the white community.“

According to Morning Consult, Black consumers are more likely than the public to look to celebrities when buying. 50% of Black consumers said they trust celebrities and athletes to give them good advice on brands, while 44% said the same about influencers. Black celebrities serve as an inverted Robin Hood whereby they indirectly take money from the Black masses, hand it over to the corporation, and get a handsome reward in return.

“Besides prostituting themselves with the corporate elite, Black celebrities sometimes find themselves joined at the hip with the political elite”

Black thinkers have discussed the connection between racism and capitalism. Historically, racism was used to justify slavery and colonialism, which made the West an economic superpower. Malcolm X once said, “You can’t have capitalism without racism,” whileIbram X Kendi, the American writer, describes racism and capitalism as conjoined twins. Angela Davis argues that racism is intrinsic to capitalist social relations. It will be a futile exercise for Black celebrities to take the lead in tackling racism while yielding themselves as tools to the Western capitalist power structure. To paraphrase Audre Lorde, you can’t use the master’s tools of capitalism and attention harvesting to dismantle the master’s house of racism and economic injustice.

Corporate organisations, which previously refrained from expressing an opinion on racial justice issues, have now realised that brand activism could enhance shareholders’ value. When Nike used Colin Kaepernick in an advertising campaign, its online sales grew by 31% in the bank holiday weekend after the launch! In the aftermath of George Floyd’s death, purveyors of capitalism such as Goldman Sachs and JP Morgan have committed billions of dollars to advance racial equality. It is now trendy to “Talk Black”, so it should be no surprise that Black celebrities have become more vocal on racial justice as it now comes with limited downside. Black celebrities who were more bothered about their N-scores and Q-rating had to wait for the tide of opinion to turn on social justice issues before finding their voices. To paraphrase Malcolm X, they march when their corporate paymaster says march, they protest when their corporate paymaster says protest, and they bark when their corporate paymaster says bark.

Besides prostituting themselves with the corporate elite, Black celebrities sometimes find themselves joined at the hip with the political elite. In normal climes, the political class has turned its back on the Black masses, but it can rely on Black celebrities to get the Black voters to the poll during election time. In America, Black celebrities have played a prominent role in endorsing, campaigning and fundraising for politicians. During Barack Obama’s term as US President, Black celebrities were regular visitors to the White House. Common, the US artist visited the White House five times, including during the President’s 55th birthday and the Nordic State Dinner, while John Legend was there on four different occasions. There is nothing wrong with celebrities expressing support for politicians, visiting politicians, or fundraising for them at face value. However, there is something wrong when the political elites use Black celebrities to solicit Black votes. Yet, these influencers fail to speak truth to power when the politicians fail to deliver on their promises or when their policies are unjust. For instance, while the Black celebrities were more than willing to hobnob with President Obama, they had nothing to say about his drone policies, which resulted in the death of hundreds of Brown and Black civilians in Africa and the Middle East.

“While they should speak out and use their influence to help, they should not be in the vanguard position because they have too much stake in the current oppressive system that perpetuates racial injustice”

The attitudes of the Black celebrities are not lost on some Black. In 2015, the hashtag #BlackCelebsBeLike was trending on social media in response to Black celebrities selling out the Black masses for riches wealth. Zellie Imani, one of the originators of the hashtag, explained the purpose of the hashtag to the BBC, “The goal really was to challenge the pedestal we sometimes put celebrities on and not allow media to use them as spokespersons for Black people.”

From the above, it is clear that Black celebrities cannot be relied upon to be effective spokespeople for the Black masses in the West. We are in serious trouble if our leading spokespeople are the pseudo jesters for the white power structure.

My critics may argue that Black celebrities can raise awareness about the Black racial experience in the West, and their political connections can bring about long-lasting change. This argument is noted; however, my point is not that the Black celebrity industrial complex should remain silent amid racial and other forms of oppression. While they should speak out and use their influence to help, they should not be in the vanguard position because they have too much stake in the current oppressive system that perpetuates racial injustice. They could quickly turn their backs on the Black masses if say in the future, “talking Black” is no longer fashionable, dangerous to their brand, or if their corporate paymasters experience racial justice fatigue.

Historically, social movements have been more productive when they are mass movements rather than celebrity-led. A celebrity-led movement faces the risk of unraveling should the Western power structure threaten celebrities with loss of future income. The Black masses should place less reliance on the Black influencer and only use them in a supporting capacity if necessary.