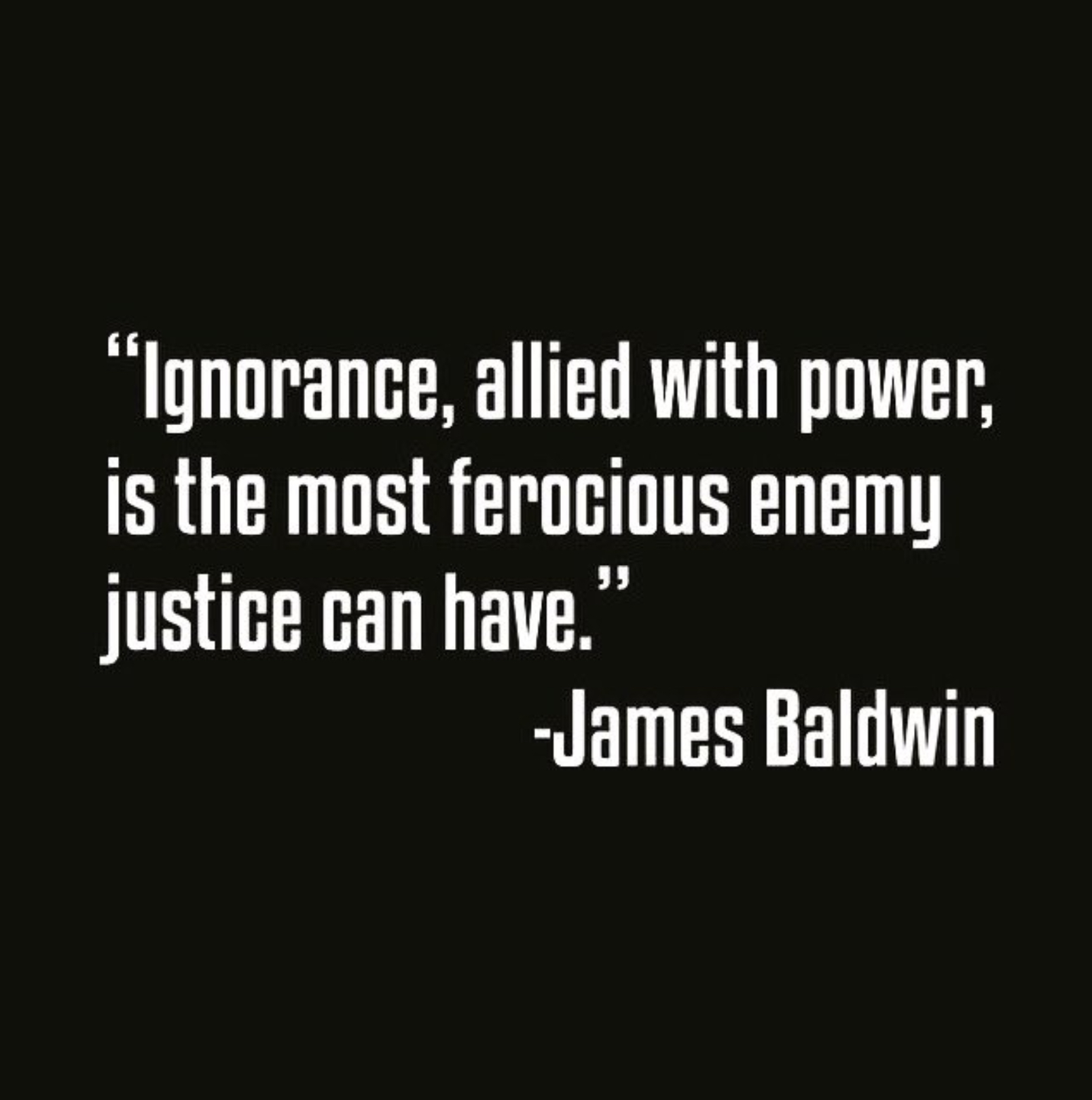 The Commission on Race and Ethnic Disparities, which was set up by the UK government after the Black Lives Matter anti-racism protests erupted last year, presented its report on 31 March.

“In 2021, it is stunning to read a report on race and ethnicity that repackages racist tropes and stereotypes into fact, twisting data and misapplying statistics and studies into conclusory findings and ad hominem attacks on people of African descent,” the UN Working Group of Experts on People of African Descent.

“The report cites dubious evidence to make claims that rationalize white supremacy by using the familiar arguments that have always justified racial hierarchy. This attempt to normalize white supremacy despite considerable research and evidence of institutional racism is an unfortunate sidestepping of the opportunity to acknowledge the atrocities of the past and the contributions of all in order to move forward.”

In a statement, the Working Group condemned the report’s assertion that while there might be overt acts of racism in the UK, there was no institutional racism.

“The report’s conclusion that racism is either a product of the imagination of people of African descent or of discrete, individualized incidents ignores the pervasive role that the social construction of race was designed to play in society, particularly in normalizing atrocity, in which the British state and institutions played a significant role.”

The experts said the report omits any recognition or analysis of institutional racism by international human rights experts, including the UN Working Group of Experts on People of African Descent’s 2012 review after its country visit to the UK, the 2016 Concluding Observations of the Committee on the Elimination of Racial Discrimination (CERD), and the UN Special Rapporteur on Contemporary Forms of Racism, Racial Discrimination, Xenophobia and Related Intolerance’s report following her 2018 country visit to the UK. “Without exception, these reports have highlighted the damaging impact of institutional racism and deep-rooted inequities in areas such as health, education, employment, housing, stop-and-search practices, and the criminal justice system in the UK,” the experts said.

“The reality is that People of African descent continue to experience poor economic, social, and health outcomes at vastly disproportionate rates in the UK.

“Instead, many racial disparities in the UK clearly reflect specific nodes of power and decision-making by employers, teachers, and others who dictate the opportunities and advantages available to people of African descent. Too often this decision-making reflects legacy mindsets of racial hierarchy. In other words, institutional racism, structural invisibility, and longstanding inequalities have disproportionately impacted people of African descent living in the UK.

“Therefore, the suggestion that family structure, rather than institutionalized and structural discriminatory practices are the central features of the Black experience is a tone-deaf attempt at rejecting the lived realities of people of African descent and other ethnic minorities in the UK.”

Finally, the experts said, the report’s mythical representation of enslavement was an attempt to sanitize the history of the trade in enslaved Africans.

“This is a reprehensible, although not unfamiliar tactic, employed by many whose wealth came directly from the enslavement of others, ever since slavery was outlawed. Seeking to silence the brutal role of enslavers, the mind-numbing generational wealth they accrued, and the social capital and political influence they gained from exploiting Black bodies is a deliberate attempt at historical misrepresentation,” the Working Group said.

The Working Group urged the British government to categorically reject the findings of the report, given its own acknowledgement of institutional racism before the CERD in 2016.

“We urge the government to ensure the accurate reflection of historical facts as they relate to past tragedies and atrocities, in particular slavery, the trade in enslaved Africans and colonialism,” the experts said. “The distortion and falsification of these historic facts may license further racism, the promotion of negative racial stereotypes, and racial discrimination.

The experts also called on the government to show its commitment to eliminating racism and related intolerances by launching the International Decade for People of African Descent, with its important pillars of Recognition, Justice and Development.