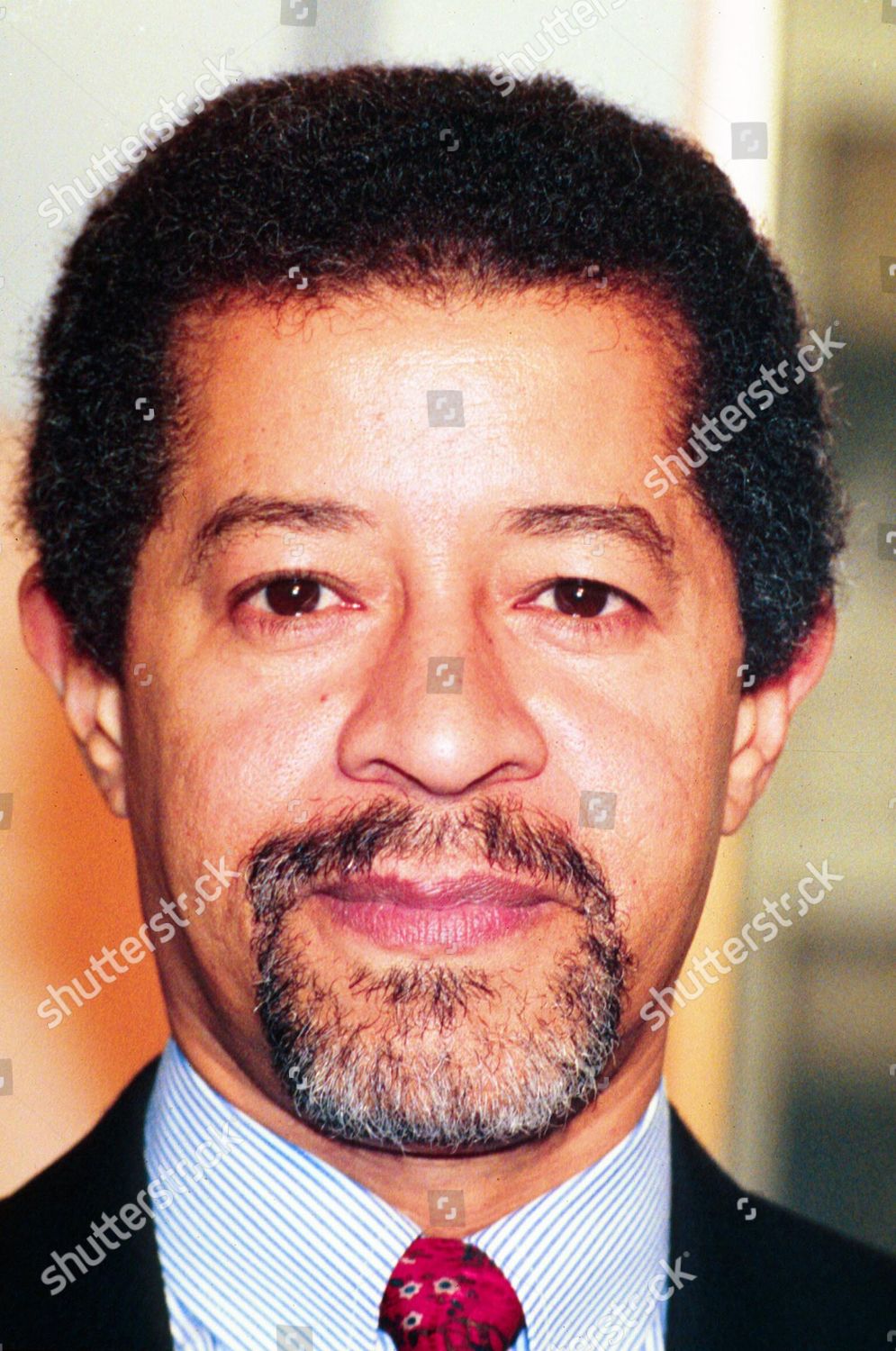 Herman George Ouseley was born in Guyana on 24 March, 1945, and came to live in England when he was 11. He was educated at William Penn School and Catford College, where he gained a diploma in municipal administration.

“I have always drawn inspiration from my mother, who came from Guyana in 1956 (British Guiana then), who was a nurse but did several other jobs just to keep the family together and to meet her obligations in life as she saw it. Her enthusiasm created a desire in me to pursue a career in public service. This, I regarded, as a privilege and soon found that, the so called “public service ethos,” was a source of motivation to help others to meet their particular needs and to fulfil obligations to the communities and wider society being served.”

He was appointed as the first principal race relations advisor in local government, and served as Head of the GLC’s Ethnic Minority Unit. He later became Chief Executive of the London Borough of Lambeth and the former Inner London Education Authority, responsible for over 1000 schools and colleges across the capital. In 1993, he became the executive chairman of the Commission for Racial Equality, a position he held until 2000. He is widely credited with having restored the CRE’s flagging credibility.

He is often called upon to chair independent inquiries into racism, be it in the educational system, or the Bradford riots. He is actively involved in the work of many independent and voluntary organisations including the Institute of Race Relations and the Ethnic Minority Foundation. He is non-Executive Director of Focus Consultancy Ltd, Brooknight Security Ltd and Quiktrak.

Herman Ouseley is also the Chair of the Chandran Trust (formerly PRESET Education and Training trust), Kick-It-Out plc (Let’s kick racism out of football campaign), Policy Research Institute on Ageing & Ethnicity (University of Central England). He is the recipient of 13 honorary degrees.

He devotes much of his time voluntarily in providing personal and professional advice and mentoring for individuals and is involved in inspirational and motivational speech-making at schools, colleges and for staff groups in the workplace. When he finds the odd moments for himself, he remembers that he has an extended family who value his existence and presence as well as many trusted and lovable friends, who provide support and inspiration.

“I would like to be remembered for living the life I loved and loving the life I lived. I thoroughly enjoyed public serving, working with people on behalf of the people and enjoyed being loved by people who appreciated me for such an attribute.”