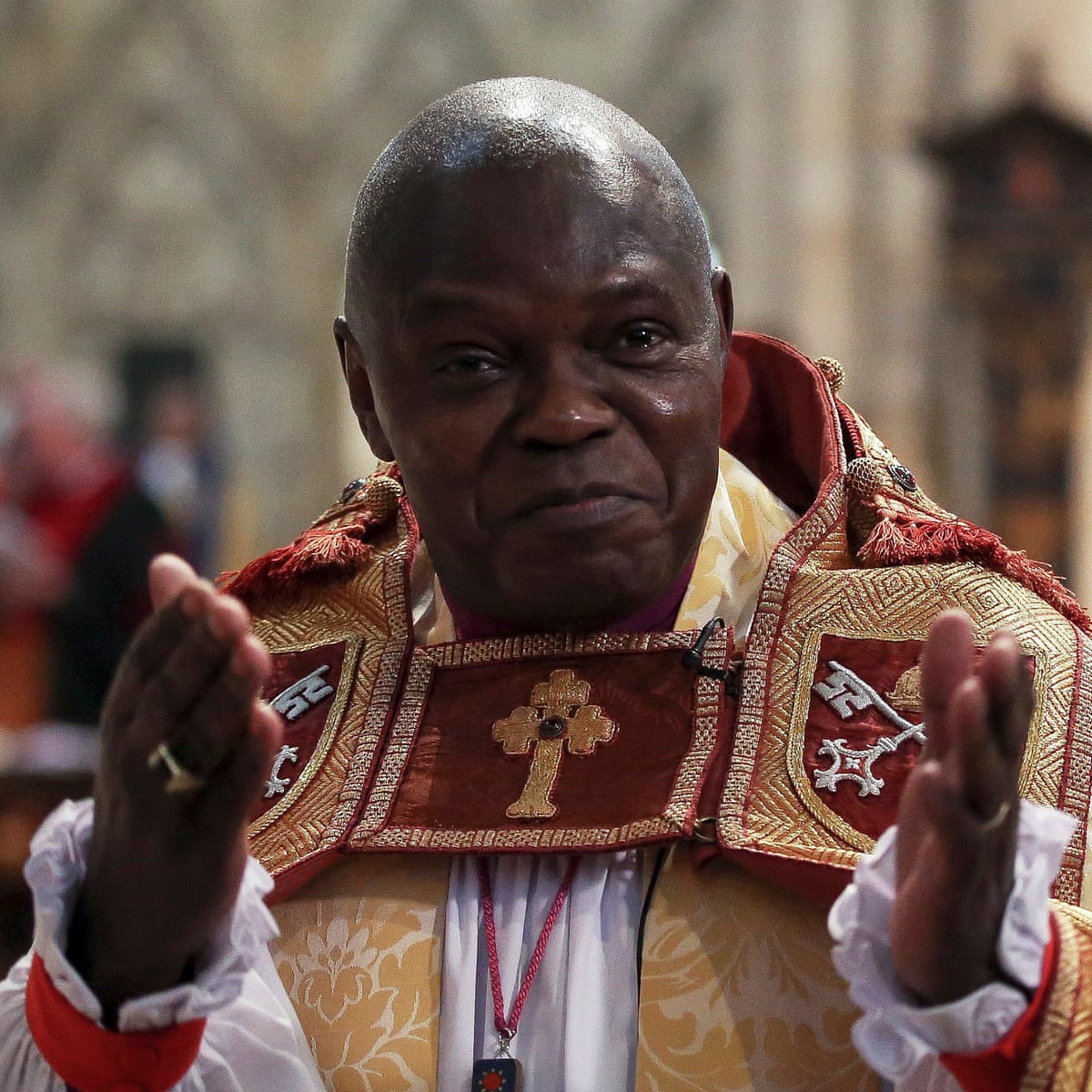 Having served as assistant chaplain at Selwyn College at Cambridge University and several stints as an Anglican parish priest, in 1996 Sentamu, a popular figure known for his “lively sermons” and allowing “music and dancing in the aisles,” was elevated to Bishop of Stepney in the Diocese of London.

In 1997, partly because of his brief experience as a judge in Uganda and because of his respected position of Bishop of Stepney, Sentamu was asked and agreed to serve as an advisor to a judicial inquiry into the racially motivated killing of black college student, Stephen Lawrence, which had occurred three years prior. His role in the investigation prompted threatening hate mail. In 2002, he again received national attention for his role in chairing the investigation of another controversial murder, that of 10-year-old Nigerian immigrant Damilola Taylor. Sentamu himself became the victim of a brutal racist assault which sent him to the hospital. Also during the period of the investigation in 2002 he was named Bishop of Birmingham, and within a few years was selected President of Youth for Christ and named President of YMCA England.

Since becoming the 97th Archbishop of York in 2005–which includes a seat in the House of Lords and admission to the Privy Council of the United Kingdom–Sentamu has been chancellor of the University of Cumbria (enrollment 12,000), chancellor of York St. John University (enrollment 6,000), and president of St. Leonard Hospice in York.

A number of his public statements and positions concerning social and political circumstances have been characterized as controversial and conservative.

In particular, he criticized multiculturalism and indicated that he understood the pride of native white United Kingdom residents.  As bishop he refused to endorse gay marriage or gay priests and he opposed sections of the Human Fertilization and Embryology Act, passed in Parliament in 2008, which would have made abortion easier in Great Britain.  Yet, having been stopped and questioned eight times by suspicious police who did not recognize him, Sentamu has been critical of racial profiling. He has opposed the U.S. military detention camp at Guantanamo Bay, Cuba; consistently and repeatedly denounced the government of Zimbabwe’s President Robert Mugabe; and has taken a firm stance against war for any reason.

Recognitions for Sentamu, the second most senior prelate in the Anglican Church (next to the Archbishop of Canterbury), include honorary degrees from the University of Sheffield and the University of Hull; the title Yorkshireman of the Year from the Black Sheep Brewery; and an Anglican Church school named in his honor, the Archbishop Sentamu Academy in Hull. Sentamu and his wife, Margaret, have a grown son and daughter. He spends his leisure time enjoying cricket, soccer, cooking, music, and reading.