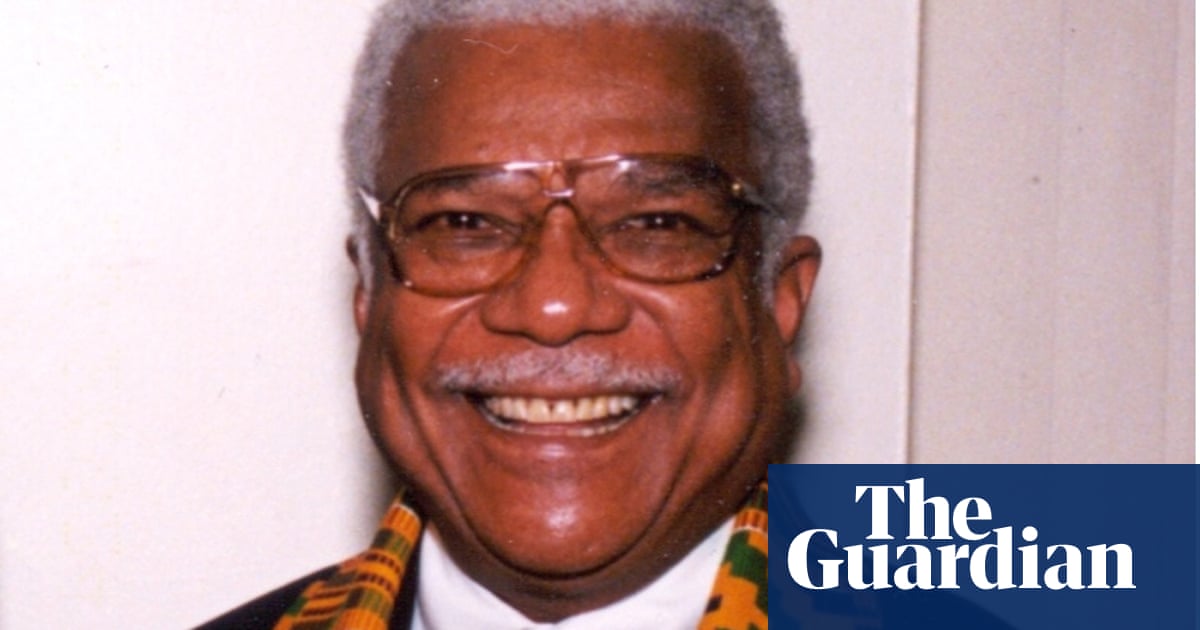 Ali Al’amin Mazrui was a Kenyan intellectual in the fields of political science, African studies, and Islamic studies. The father of the African Liberalism ideology (an economic perspective on Africa critical of western powers and Marxism/Socialism) was an often controversial figure due largely to his favorable view of political Islam and staunch criticism of the state of Israel. Mazrui was the Albert Schweitzer professor in the Humanities and the director of the Institute of Global Cultural Studies at Binghamton University in Binghamton, New York. Other notable positions include special advisor to the World Bank and president of the African Studies Association, an American organization.

Mazrui was born in 1933 in Mombasa, Kenya, when it was still a British colony. He is of Swahili ethnicity and Kenyan nationality. His father, Al-Amin Bin Ali Mazrui, was a chief Islamic judge in the colony (part of the Kadhi courts). With the assistance of a Kenyan government scholarship, Mazrui earned his bachelor’s degree at Manchester University in England (1960). He then earned a master’s degree from Columbia University in New York (1961), and his doctorate from Oxford University in England (1966).

Mazrui was influenced by the Pan-African ideology, but he also had a deep interest in religion, especially Islam, and its role on the African continent. After graduating from Oxford, Mazrui became the head of the political science department at Makerere University in Uganda until Dictator Idi Amin forced Mazrui to leave that nation in 1973.

Mazrui authored or co-authored more than twenty books. Generally regarded as one of the most influential political scientists to come out of Africa, he has received significant international praise and recognition. Critical of both socialism and capitalism, Mazrui laid out his theories on how African economies should function. Mazrui was also critical of European and American military intervention in conflicts and was well known for his opposition to the second Iraq War, 2003–2011. More recently, Mazrui came under criticism for his alleged sympathy toward political Islam and Sharia law. It should be noted that Mazrui rejected terrorism and violence as tactics.

Mazrui received an extensive amount of honors and awards across the globe. In 1998 he was elected “icon of the twentieth century” at Lincoln University, Pennsylvania. Also in 1998, Mazrui was honored the DuBois–Garvey award for Pan-African Unity from Morgan State University, Maryland. In 2005 the readers of Prospect magazine in the United Kingdom ranked Mazrui as one of the top 100 public intellectuals.

Professor Ali Mazrui died from natural causes at his home in Vestal, New York, on October 12, 2014. He was eighty-one. His funeral and burial took place in Kenya, following Islamic tradition. Mazrui is survived by his five children. His robust and influential legacy continues to influence academic thought to this day.

He was best known in the west for writing and presenting a groundbreaking television series, The Africans: A Triple Heritage (1986). In the nine-part documentary, co-produced by the BBC and the US Public Broadcasting Service in association with the Nigerian Television Authority, Mazrui set out to explore wide-ranging aspects of African culture and society “from the inside”. Episodes focused on subjects including nature, the family, exploitation, conflict and political instability.

The common theme of the series was the impact on the continent of three distinct influences: indigenous African culture, Islam and Christianity. Drawing on a thesis first put forward by the Ghanaian leader Kwame Nkrumah, Mazrui argued that this mix of non-traditional religious ideals and sentiments had made it difficult to identify an authentically African way of doing things. He painted a forceful picture of the damage done by colonialism, and touched on issues such as the potential benefits to Africans of closer links with the Arab world and the possibility that “Black Africa” would soon possess nuclear weapons.

Though greeted with generally respectful reviews, the series also proved provocative, particularly in the US. The National Endowment for the Humanities, which had contributed $600,000 to the production costs, demanded the removal of its name from the credits, and the organisation’s then chair, Lynne Cheney, dismissed it as an “anti-western diatribe” that blamed “all the moral, economic and technological problems of Africa on the west”.