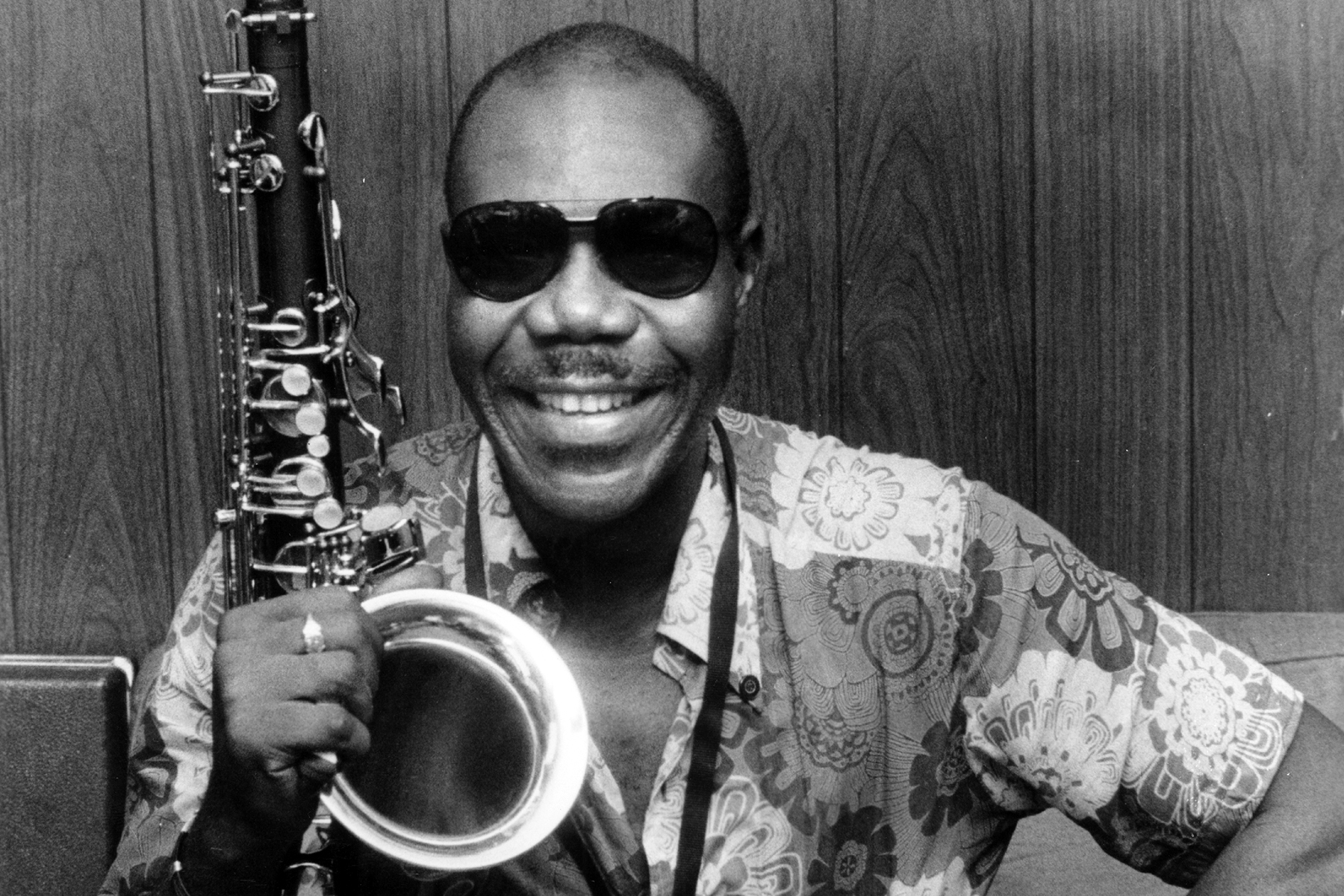 Manu Dibango was a saxophonist from Cameroon whose 60 years of experience in the music industry inspired some of the world’s most famous artists.

Manu Dibango was also one of the first high-profile people to die after catching COVID-19, the coronavirus.

Manu was born in the city of Douala in Cameroon on December 13, 1933 during the era of French colonial rule. His father was a high-level civil servant and his mother was a fashion designer. Manu Dibango attended a local village school in his early years and practiced Protestantism at his church. At the age of seven, Dibango enrolled in predominantly white school and learned to speak French.

At the age of 15, Dibango traveled to France to further his education and to study classical piano. However, as he began hanging out at local clubs and neglecting his studies, his parents responded by cutting off his financial support, which forced Dibango to make music a source of income.

Dibango earned money by accompanying singers and other musicians in small bars as well as playing classical music for ballet dancers. However, it was in 1953 that Dibango discovered his love of the instrument that earned him his fame: the saxophone. While he was on holiday, his friend lent him one, which inspired him to sign up for two years of private instruction.

In the 1950s, after moving to Brussels, Belgium, Dibango gained employment at the Ange Noir club where he became acquainted with Josef Kabasele, a well-known Congolese musician who led Orchestre African Jazz. Kabasele soon took Dibango under his wing and escorted him to the then Belgian Congo (now the Democratic Republic of Congo), where he began perfecting his musical skills. Dibango also met his future wife Marie-Josee during his time in Brussels; the two eventually married in 1957.

Throughout the 1960s and 1970s, Dibango established his own unique sound, smoothly blending jazz, soul, and funk with Cameroonian-inspired melodies. He created new music which included club staples such as “New Bell” and “Big Blow.”

In 1972, he was thrust into the international spotlight with the release of his hugely popular song “Soul Makossa.” His success with this song also made him the first African artist to make the US Top 40 charts. The song was originally a B-side to the anthem for the Africa Cup of Nations football tournament and features Dibango’s saxophone skills.

As a music producer, Manu Dibango worked alongside and influenced artists such as Art Blakey, Don Cherry, Herbie Hancock, and Paul Simon.

He also helped younger musicians, played at numerous benefit concerts, and transcribed the scores and lyrics of songs written by African musicians.

Dibango was also an ambassador for UNICEF and was awarded several honors from various countries across Africa.

In 2010, he was made a Chevalier of the Legion d’honneur in France. Up until 2019, he was still working and on tour with Symphonic Safari, a project focused on blending classical music and jazz.