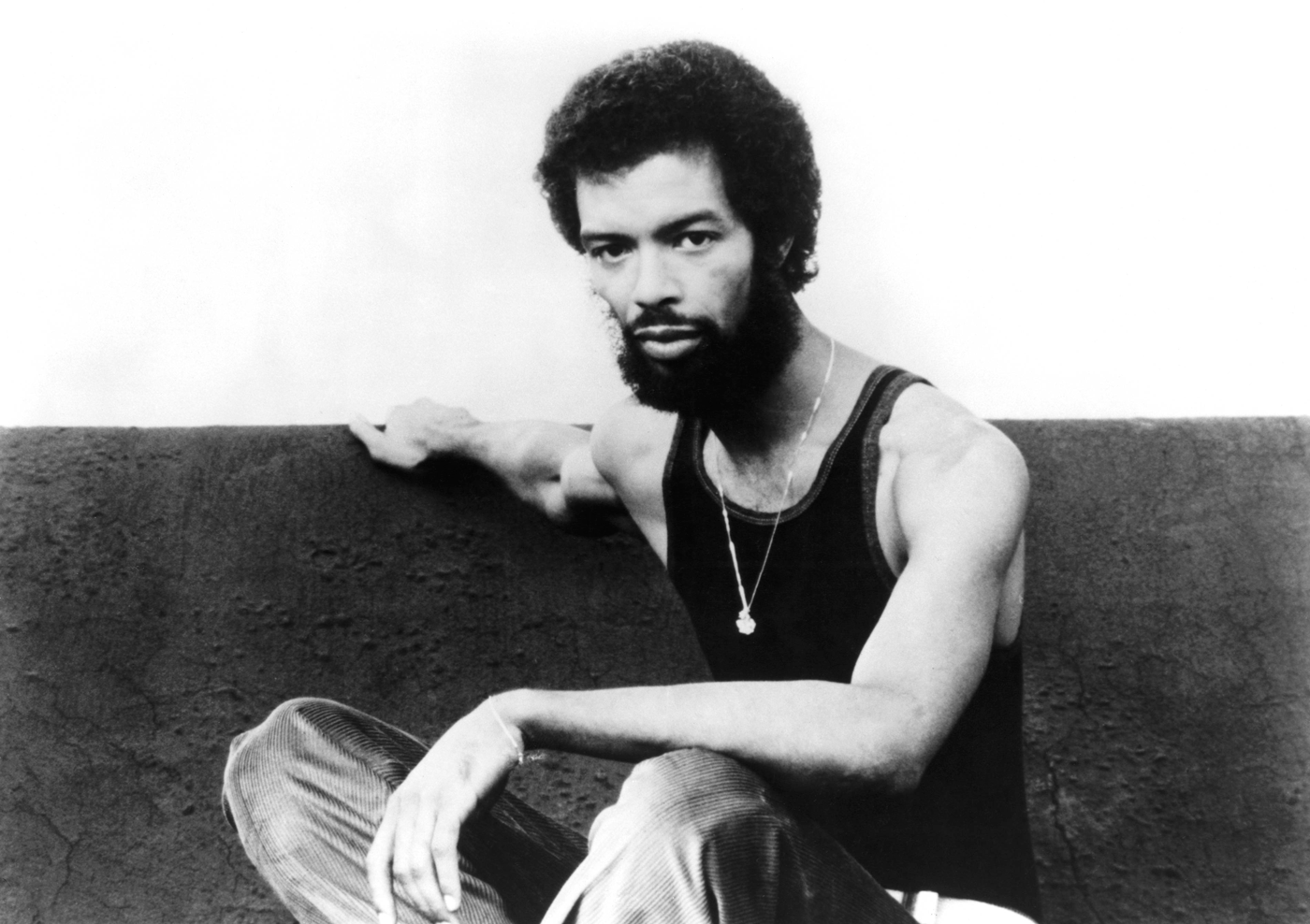 Poet, novelist, musician, and songwriter Gil Scott-Heron was born in Chicago, Illinois on April 1, 1948 to parents Bobbie Scott Heron, a librarian, and Giles (Gil) Heron, a Jamaican professional soccer player. He grew up in Lincoln, Tennessee and the Bronx, New York, where he attended DeWitt Clinton High School. Heron attended Lincoln University in Pennsylvania and received an M.S. in Creative Writing from Johns Hopkins University.

By age 13, Scott-Heron had written his first collection of poems. He published his first novel, The Vulture, a murder mystery whose central themes include the devastating effects of drugs on urban black life, in 1968 at age 19.  Four years later,  Scott-Heron published his second novel, The Nigger Factory (1972), which, set on the campus of a historically black college (HBCU), focused on the conflicting ideology between the more traditionally Eurocentric-trained administrators; the younger, more nationalistic students—founders of  Members of Justice for Meaningful Black Education (MJUMBE); and the more moderate students and their leader, Earl Thomas.

Scott-Heron, who has released more than 15 albums, is however, best known as a musician and songwriter. In 1970, he released his first album, New Black Poet Small Talk at 125th and Lennox, Pieces of Man (1971), Free Will (1972) and Winter in America (1974). These albums include such classic signature works as “The Revolution Will Not be Televised,”  “Lady Day and John Coltrane,” “Whitey on the Moon,” “No Knock On My Brother’s Head,” and “Home Is Where the Hatred Is.”

Known for his oral word performance, Scott-Heron walked onto the international stage simultaneously as did many of the Black Arts Movement poets, including Amiri Baraka, Haki Madhubuti, Sonia Sanchez, and Nikki Giovanni. He shared their conviction that art must be functional and, therefore, as artist and communal leader, he must embrace his role as a significant political voice inevitably committed to the liberation of black people. Scott-Heron’s cacophonous voice resonated as well with that of Malcolm X, the militant prophet-leader of the Nation of Islam who inspired a generation to address the needs and condition of the urban black masses.  The electric, edgy, angry sounds he created with his fusion of soul, jazz, blues, and poetry—often in collaboration with musician Brian Jackson—make him a forerunner to a later generation of rap artists, particularly such socially conscious rappers as Tupac Shakur, Jay Z and Dr. Dre. Gil Scott–Heron released his newest album I’m New Here in February 2010.