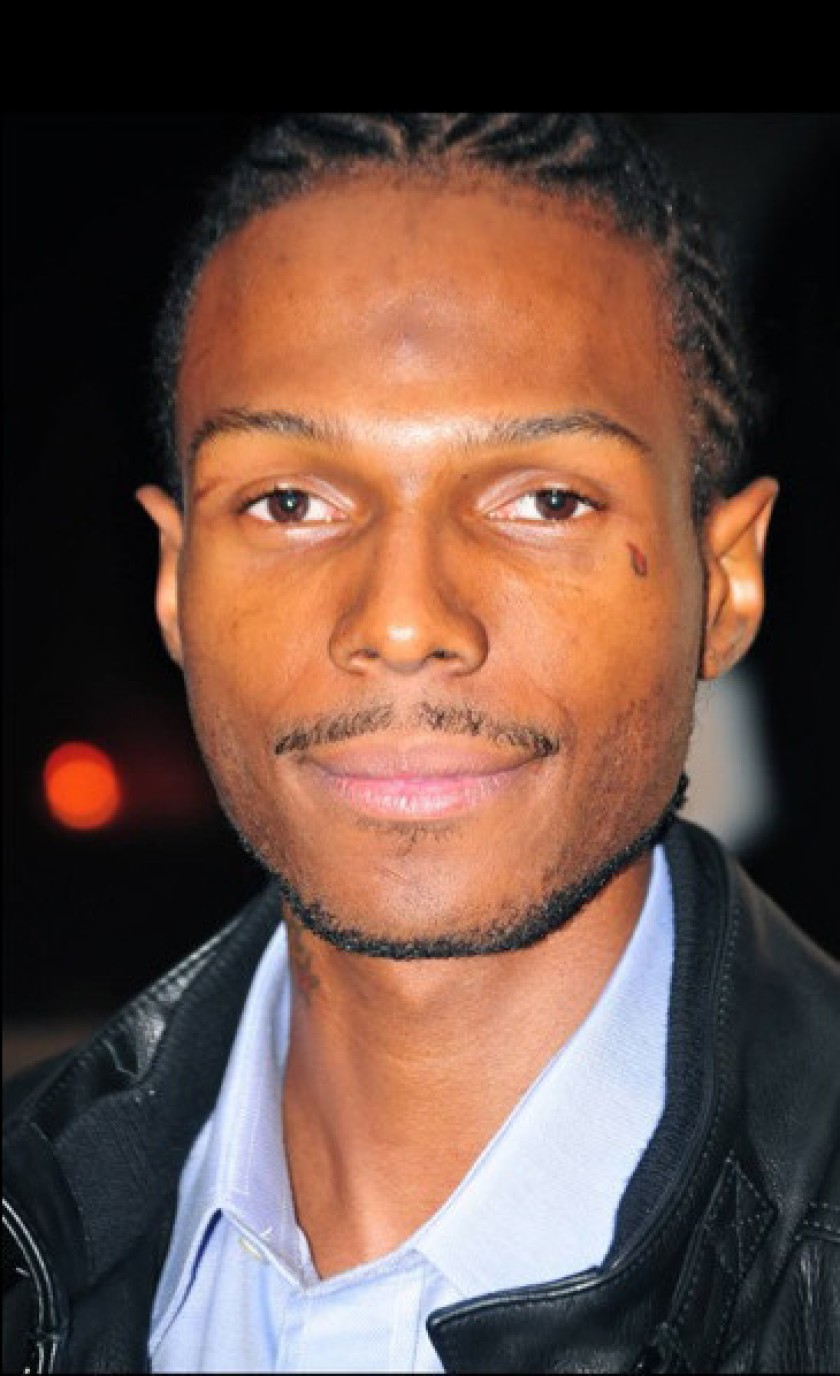 Los Angeles Times article by TRACY WILKINSON AND CECILIA SANCHEZ, MAY 10, 2013 12 AM PT

MEXICO CITY — Malcolm Shabazz, the grandson of slain civil rights leader Malcolm X, has been beaten to death in Mexico City, his battered body dumped near the famed Plaza Garibaldi, in what may have been a robbery gone wrong, police said Friday.

News of the killing of Malcolm began to circulate Thursday, with official confirmation of the details emerging Friday afternoon.

His body was found in a street near downtown about 3:30 a.m. Thursday and transported to a Mexico City hospital, Octavio Campos, spokesman for the capital’s police department, told The Times. He had been badly beaten but there were no gunshot wounds, Campos said.

The city attorney general’s office said Shabazz died at the hospital. He was found in an area known for raucous nightlife. A criminal investigation of possible homicide was ordered, the office said in a statement.

Malcolm, 28, had apparently come to Mexico City to visit a Mexican labor activist who had been deported from the United States this year. The activist, Miguel Suarez, posted on his Facebook page that he and Malcolm were in Mexico City and eager to “speak and publish our story” in a Mexican newspaper.

That post was clocked at 6 p.m. Wednesday. On Thursday morning, Malcolm was dead.

Later Thursday, Terrie M. Williams, a longtime friend who formerly served on the board of the Malcolm X and Dr. Betty Shabazz Memorial and Educational Center in New York City, announced what she called the tragic news on her Facebook page.

Because the death occurred outside the United States, she tweeted, the “circumstances [are] still being investigated.”

She said that the “family asks [for] privacy/respect” until the facts are confirmed.

Reports from New York, where much of the family lives, said relatives were in touch with U.S. officials and making plans to recover Shabazz’s remains.

Efforts to reach Suarez, the labor activist who was with Malcolm, were unsuccessful Friday. He served as head of a San Jose, Calif.,-based organization, Rumec, and was deported in April to his native Mexico after more than a decade in the U.S., the group said.

Juan Ruiz, an activist with Rumec, said in a telephone interview from San Jose that he had been in touch with Suarez, who told him that Malcolm had been beaten to death, apparently when he resisted a robbery.

U.S. officials were planning to repatriate his body by Monday, Ruiz said. He said he had not spoken again to Suarez since Suarez left a Mexico City police station after giving a statement and could not provide further details.

Malcolm Shabazz was the son of Malcolm X’s second daughter, Qubilah. As a 12-year-old, he entered a guilty plea for starting a house fire that killed his grandmother, Malcolm X’s widow, Betty. He spent four years in a juvenile detention facility and continued to have run-ins with the law over the years. More recently, he had been working to steer youths away from gangs and drugs, associates said.

On Friday, a godmother of Malcolm Shabazz, Ruth Clark, said on her Twitter account: “My heart is heavy, yet I find peace that my godson is among the angels.”