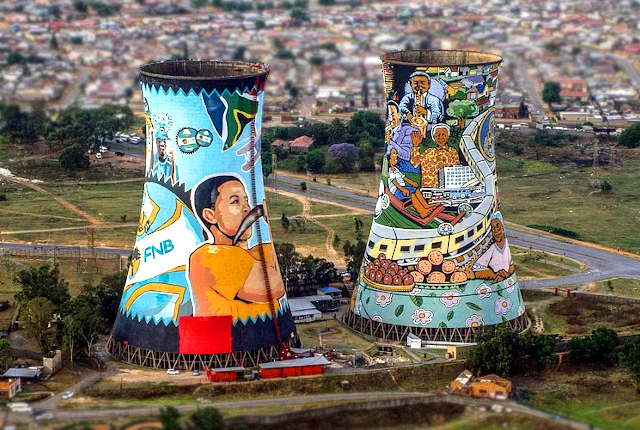 In 1976, the South African government introduced a policy of educating all students in Afrikaans rather than English.

Although students protested about this peacefully they were met with tear gas and bullets from security forces. The footage of the violence is dramatic and disturbing. The focus then shifts to the angry response of those that had been fired upon and tear-gassed that followed. Protesters from the time explain their feeling and their motivation.

WARNING: This clip contains some violence and some disturbing scenes.

Previous post UK: Problems of coloured people in London : Report of Joint Sub-Committee of the London Labour Party Executive and the L.C.C. Labour Party, 1955
Next post CLIP: White views of immigrants to the UK, 1964