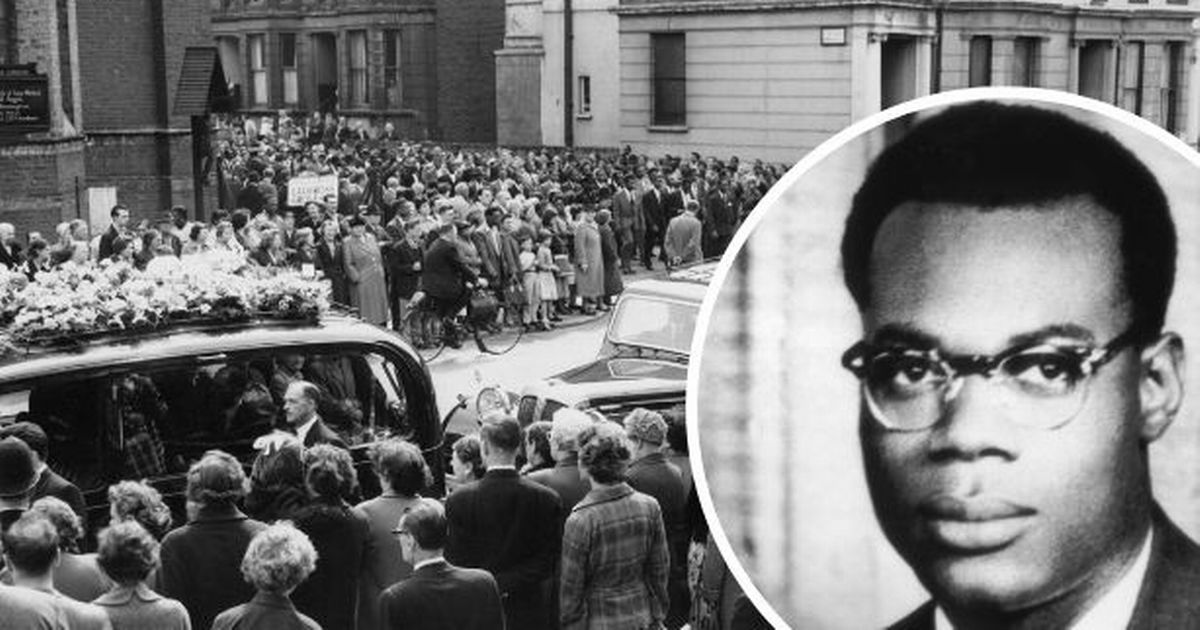 Amidst racial intolerance and competition over resources, the white working class of the Notting Hill area, London, UK, launched an attack against members of the Black community on August 30, 1958. Forced to arm themselves in defense, the confrontation lasted a week.

The roots of the Notting Hill Riots are found in the migration of people from the Caribbean to London right after World War II.  With the population influx, Notting Hill became a more international district. The Caribbean population across London grew to be well over 100,000 by 1961, with most in the Notting Hill area.  North Kensington, the borough in which Notting Hill is situated, had high rates of poverty, crime and violence. There was also competition for housing between poor black and white families and tensions that were exploited by ruthless landlords. While the governments of Great Britain, France, and the Netherlands encouraged immigration to meet labor shortages at home, many local residents feared being displaced in housing by the newcomers.  Moreover, many African and Caribbean colonies were pushing for independence which also contributed to racial tension.

A group of white working class youth known as the “Teddy Boys” were openly hostile to the Black newcomers in Notting Hill. Their resentment was further stoked by right wing political groups who sought power on a platform of racial intolerance. The “Union for British Freedom” established a presence in Notting Hill and the founder of the “British Union of Fascists,” Sir Oswald Mosely, rallied the local population with the cry of “Keep Britain White” at meetings in West London. Repeatedly, concerns were raised by Caribbean community leaders about this flourishing prejudice and the potential it had to develop into conflict, yet government officials took no action.

Violence broke out on August 20 when property owned by Caribbean immigrants was vandalized and the owners were subject to physical harassment. The violence quickly escalated on August 24 when nine “Teddy Boys” attacked five Black men in Shepherd’s Bush, London, and Notting Hill, leaving three seriously injured. The wave of unrest spread up to the Midlands city of Nottingham, where there was rioting for two weeks.

These events, in turn, acted as the catalyst for the Notting Hill Riots, which began on August 30. Crowds of white youths, reportedly numbering 400, chased the Caribbean population in the area. Petrol bombs and milk bottles were launched as missiles, and some rioters armed themselves with iron bars and butcher’s knives. There were counter-attacks by Black youths similarly armed in self defense.  The rioting stopped after a week; by that point approximately 140 people, mainly white, had been arrested.

The riots sparked an ongoing debate about race discrimination and the levels of immigration to urban areas. In 2002, it was discovered that contemporary government commentary on the events dismissed assertions that the attacks were racially motivated, preferring instead to frame the disturbance as hooliganism from both sides.

The Notting Hill carnival, an annual celebration lead by the area’s Caribbean population which draws huge crowds, was initiated as a direct response to the riots.