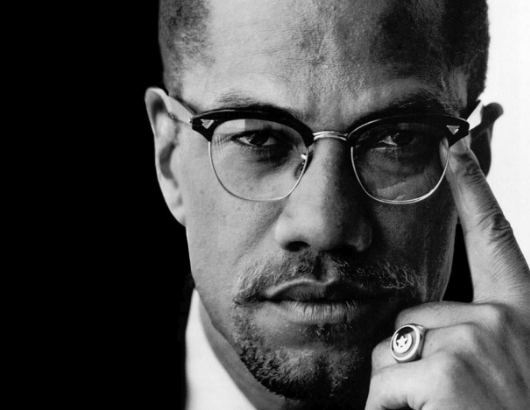 Malcolm X interviewed on Tonight in November 1964. He discusses his name, the demands of his organisation, the Muslim Mosque and their motto “by any means necessary”.

He goes on to say that the civil rights movement does not fully represent the ordinary, poor, Black American, and that education should be used as a tool to promote understanding.