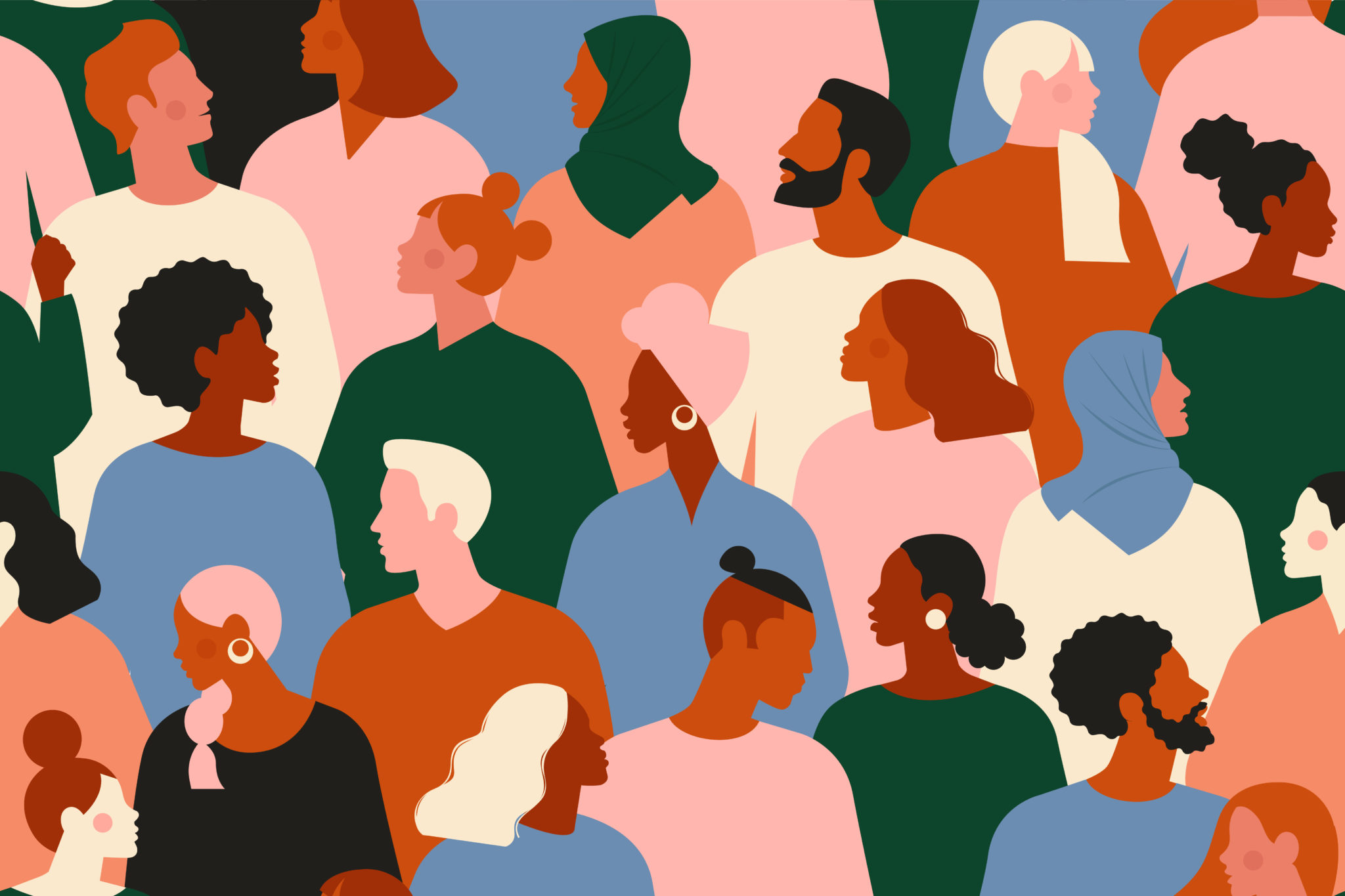 Commission on the Future of Multi-Ethnic Britain (2000) – 107 recommendations

The Commission on the Future of Multi-Ethnic Britain was set up by the RunnymedeTrust – an independent think tank committed to racial equality – in January 1998.The aim of the Commission was to,

… analyse the current state of multi-ethnic Britain and to propose ways of countering racial discrimination and disadvantage and making Britain a confident and vibrant multicultural society at ease with its rich diversity (Parekh, 2000: VIII).

According to the Commission, this would require:

You can download the full report from this page: https://www.stuarthallfoundation.org/projects/shf-race-report/