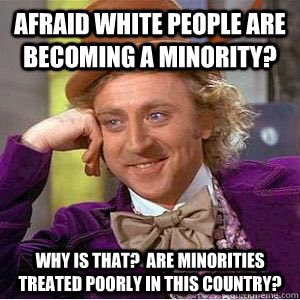 The LBC caller propagated the ‘Great Replacement’ myth in defending her husband’s decision to boo players for taking the knee at The Den.

Keir Starmer has come in for criticism today after he gave a less than convincing response to an LBC caller who phoned in to peddle white supremacy myths about indigenous British people becoming “a minority race”.

Appearing on Nick Ferrari’s programme the issue of Millwall fans audibly booing their own players for taking the knee before kick-off was raised, with one person explaining why her husband had chose to join in at The Den.

“Because, if anything, the racial inequality is now against the indigenous people of Britain, because we are set to become a minority by 2066,” she said, propagating the ‘Great Replacement’ myth.

“Bringing the political sphere into the football arena… You just have to look across to the Middle East. Israel has a state law that they the only people in that country to have self-determination. Why can’t I, as a white British female, have that same right?” she asked.

Ferrari then handed Starmer the chance to respond to Gemma and highlight the inaccuracies in the myths rooted in racism she had been promoting.

Starmer said: “Gemma, we all have those rights. This is about recognising some injustices have been going on for a very long time and I think people were genuinely moved this year and want to make sure that those injustice is dealt with.

“People will look at it different ways, but I think the vast majority of people do want a more equal society.”