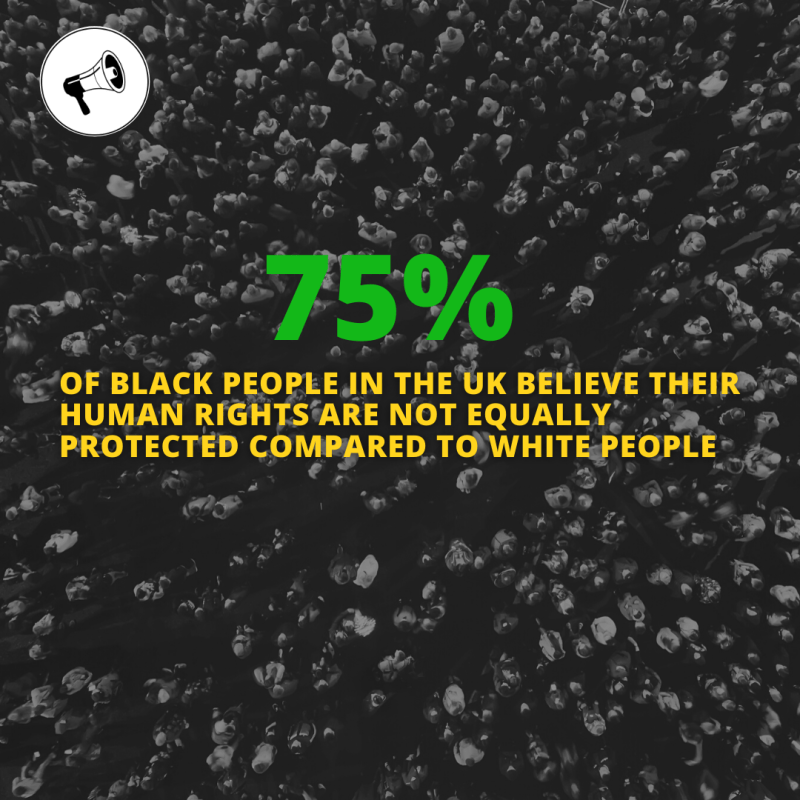 In the week that Universities UK released their report on tackling racial harassment on campus it is worth a reminder that these exercises are useless if the aim is justice. This report followed on from the deeply flawed Equality and Human Rights Commission (EHRC) review last year that equated anti-Welsh prejudice with racism. As per usual, the problem is framed as bad individuals who commit harassment and how to stop them, rather than focussing on the underlying issue of institutional racism. No matter how well-meaning the recommendations sound they cannot deal with the issue because they do not understand it.

Take it from someone who has spent the last two decades in the sector: universities are utterly incapable of addressing racism.

But this is not a case of bumbling do-gooders trying and failing to make a difference. The cycle of protest, report, recommendation, inaction is a feature of the equalities industrial complex whose sole purpose is to maintain a racist status quo. Wash, rinse, repeat in order to keep up appearances while upholding inequality.

The history of the UK is littered with reports into racism following mass mobilisations. Off the top my head I can list Scarman into policing (1981), Swann looking at higher education (1985) and MacPherson again with the police (1999). Theresa “Windrush” May launched the Race Disparity Audit just a couple of years ago. It should be no surprise that the EHRC (which replaced the Commission for Racial Equality) has embarked on a report into the so called ‘ethnic disparities’ in Covid and has refused to use the terms institutional or structural racism. It should be jaw-dropping that the terms of reference do not even mention garden-variety racism. But not when you realise that the purpose of these reports, or even of bodies like the EHRC is not to end racial equality.

Changes were introduced in order to quell the militant masses, to make it look like the state was acting when they were in fact solidifying the system.

That is why some of the first people pursued under race relations legislation were Black power activists.

If madness is doing the same actions and expecting different results, then having faith in these PR exercises is the definition of the psychosis of Whiteness. Expecting this government to take us seriously takes such a disconnection from reality it should only be attempted if you believe we live in the Matrix.

Boris “picanninny” Johnson is not going to save you, no matter if he is flanked by Priti “deport-dem” Patel and Kemi “White privilege” Badenoch.

These bunch of charlatans have turned the tokenistic gestures of the race relations industry into full-on acts of gaslighting.

When they commissioned the Public Health England to research Covid disparities, Trevor “formerly of the Black community” Philips was appointed much to the dismay of anyone who had sense.

David Goodheart, a White academic who doesn’t think it is racist to be uncomfortable with racialised groups moving into his neighbourhood, was recently appointed to the EHRC. His only contribution to racial equality is to argue against it, whilst pretending that it is really poor White people who are the victims of multiculturalism. It really shouldn’t be possible to imagine a more offensive step by the equalities industrial complex but their latest report sinks to even greater lows.

Uncle Tony Sewell was appointed head of the so-called ‘ethnic disparities’ review. This is someone who does not believe in the concept of institutional racism and prefers to blame supposedly dysfunctional Black families for the problems facing the community. His appointment is all the evidence that you should need that the government is only interested in looking like they are doing something, rather than trying to make meaningful change.

You should fully expect the plight of the so-called White working class to be central in their analysis. Yes, we really live in a time where White people are seen as the primary victims of racial discrimination.

There is currently a call for evidence for you to submit your experiences to the review. It may be tempting to take the opportunity to chant down Babylon. But please do not waste your time, your responses won’t even fall on deaf ears, they will end up straight in the junk folder.

By participating we only collude in our oppression. It is time to boycott the equalities industry, which is just as complicit as the police force in delivering institutional racism.

Jamaica Past (images)
Selected images from 1800 - 1923
Previous post 30.11.2020: MICROAGGRESSIONS & MICROASSAULTS IN THE WORKPLACE
Next post The Banana Republic of Great Britain is the home of corruption