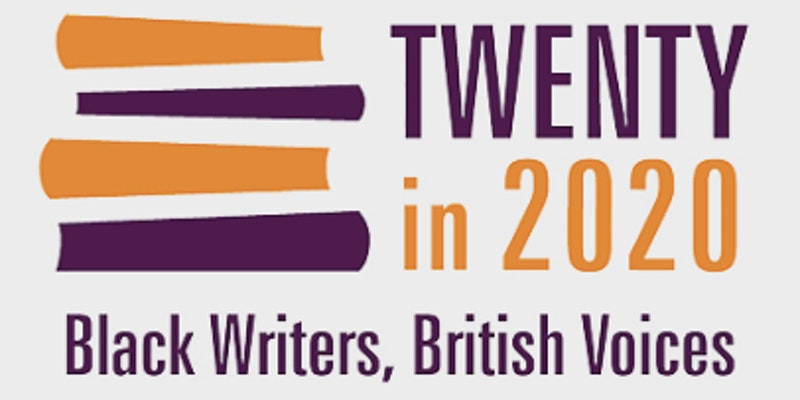 Twentyin2020 showcases 20 Black British authors, many of whom have made their writing debut with Jacaranda, a leading independent publisher.

The online festival will explore the Black experience through the work of the authors. Book lovers will be able to attend sessions including ‘Empowering Black women through Romance Writing’, ‘Between Two Worlds: Exploring Mixed-Race Identity’ and ‘The Poets of #TwentyIn2020’. There will also be conversations with Stella Oni, the author of Deadly Sacrifice, who’ll discuss being a Black female crime writer and Shola von Reinhold whose book, Lote, investigates the censoring of Black queer voices in the arts and literature.

This event is co-produced by TGRG and FANE Productions. A portion of the profits from this event will be donated to the BCA, the event’s charity of choice.

CHERRY NATURAL (JAMAICA) SPOKEN WORD
Cherry Natural considers herself as a feminist dub poet or activist, and her sources of inspiration include the late Jamaican poet Louise Bennett. Louise Bennett is well-known as the first Caribbean poet who used Creole or patois consistently and to great effect in her ballads, and who relentlessly stood up for the people's language as opposed to standard English which was then considered as the only passport to social elevation.
Previous post 21.11.2020: Black British War Veterans Story: Unknown Soldier performance and Q and A (online)
Next post 05.12.2020: The Black History Quiz (online)