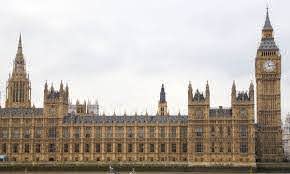 At close to 1am in the morning of November 11, 2020, the UK Parliament released its Report on Black people and (certain aspects of) Racism in the UK.

The link to the Report is above and in the embedded tweet, below.

Still We Rise believes that If the Report was meaningful, carried any weight and the issues it purports to examine were going to be taken seriously and acted upon, then it would have been released at an hour of the day when most of the country was awake. There would have been a press briefing to accompany the release of the Report and an outline of the attendant strategy, policies and procedures that would be implemented in response to the Report’s findings.

A summary of the Report’s key findings is available in the Resources Hub, under the Politics section.