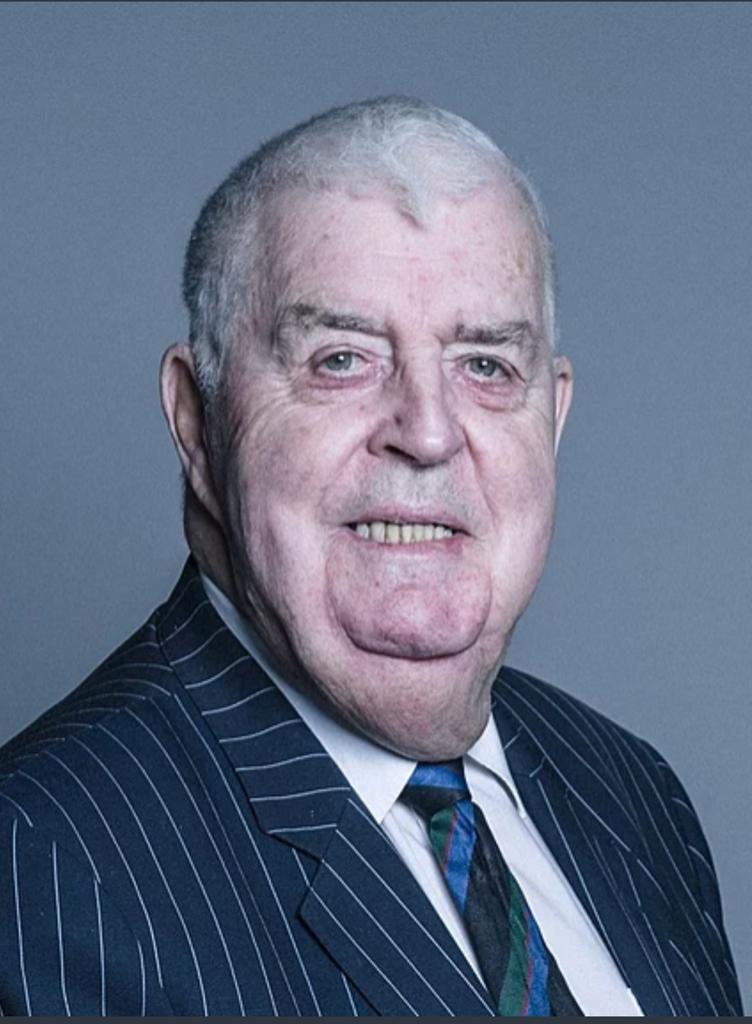 A member of the House of Lords, Lord Kilclooney, has been told to apologise for referring to US vice-president-elect Kamala Harris as “the Indian”.

“What happens if Biden moves on and the Indian becomes President. Who then becomes Vice President?” he tweeted. After the Lord Speaker called on him to “retract and apologise” Lord Kilclooney agreed to withdraw the remark. However, the Northern Ireland peer denied his tweet was racist and did not apologise for his original comment.

“Whilst Biden is proud to be Irish and Harris is rightly proud of her Indian background I certainly withdraw my reference to her as an Indian as it seems to have upset some people,” Lord Kilclooney tweeted on Monday afternoon.  “I did not know her name and identified her with the term Indian. Most people understood. Racist NO.”

Lord Kilclooney, also known as John Taylor, is a former deputy leader of the Ulster Unionist Party who now sits in the House of Lords as a crossbench life peer. Several members of Parliament have described his original tweet about Ms Harris as “racist” and have already lodged complaints with the Lord Speaker’s office.Stormont’s First Minister Arlene Foster tweeted that “identifying a person by their race is offensive,” in reaction to the tweet.

In response to the complaints, Lord Speaker Lord Fowler said: “Lord Kilclooney should retract and apologise. “This is an offensive way to refer to anyone, let alone a woman who has just made history. “The comment is entirely unacceptable and has no place in British politics. I could not be clearer. “Labour’s leader in the House of Lords, Baroness Smith, is among those who said they would report Lord Kilclooney over his remarks. “I am so angry about this comment,” she said. “It is despicable and beneath contempt, and totally unacceptable from anyone – but especially from someone in Parliament.”

Ms Harris is an American citizen who was born in Oakland, California, to two immigrant parents – an Indian-born mother and Jamaican-born father.When he was originally challenged on Twitter about referring to Ms Harris as “the Indian”, Lord Kilclooney claimed he had not “known her name yet”.

As the controversy continued on Monday afternoon, he told the PA news agency: “The first thing is to get it in perspective, the criticism is minor, the support is massive – I’ve never had so many Twitter followers in one day, ever. “I’m very fond of India myself, I’m a member of the British India all-party group, I have two Indians (tenants) in my flats here in London and there’s nothing racist in it whatsoever.”She’s proud of her Indian roots just as Biden’s proud to say he’s Irish.”

What happens if Biden moves on and the Indian becomes President. Who then becomes Vice President?— Lord John Kilclooney (@KilclooneyJohn) November 9, 2020

Lord Kilclooney is no stranger to controversy, especially when it comes to social media. In 2018, he called the then taoiseach (Irish PM) Leo Varadkar a “typical Indian”, which he later described as a mistake. The House of Lords commissioner for standards decided there would no formal investigation into the matter.

Despite his defence of his remarks, criticism of Lord Kilclooney has continued to grow both in the UK and further afield. Jon Wolfsthal, a former special adviser to US President-Elect Joe Biden, told Lord Kilclooney he “should be ashamed” and reminded the peer that Ms Harris “is American”.  Ulster Unionist Party leader Steve Aiken said the comments were “reprehensible”. “This isn’t the first time he has done something like this, but it should be the last,” he said.

He added that the peer’s views would “not be welcome” in the Ulster Unionist Party. North Down MP Stephen Farry said the tweet was “disgusting and racist” while SDLP assembly member Daniel McCrossan branded the peer “a disgrace”.  Labour MP Wes Streeting said: “This sort of racism would be unacceptable from anyone, but from a member of the House of Lords it beggars belief. Action must be taken.” Comedian Nish Kumar tweeted: “This guy is a life peer. What a country.”

Previous post Paul Gilroy: ‘Whiteness Just Ain’t Worth What it Used to Be’
Next post I am not your BAME person