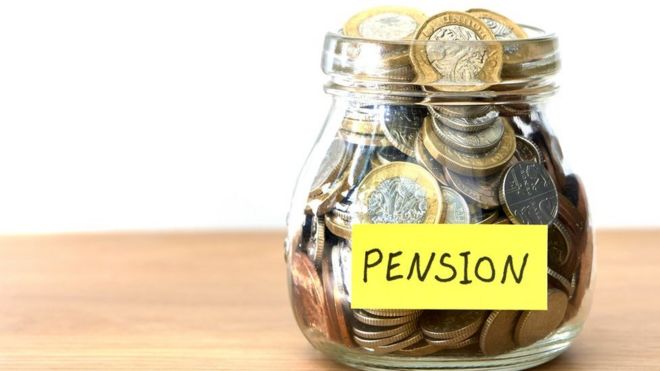 The age at which most people start to receive the state pension has now officially hit 66 after steady rises in the qualifying age in recent years. Men and women born between 6 October, 1954, and 5 April, 1960, will start receiving their pension on their 66th birthday. For those born after that, there will be a phased increase in state pension age to 67, and eventually 68. The full state pension for new recipients is worth £175.20 a week. To receive the full amount, various criteria including 35 qualifying years of national insurance must be satisfied.

However, the increases have been controversial, particularly for women who have seen the most significant rise.

Campaigners claim women born in the 1950s have been treated unfairly by rapid changes and the way they were communicated to those affected. Some of those involved in the campaign recently lost a legal challenge, claiming the move was unlawful discrimination.

The coronavirus crisis has led many people to reconsider retirement plans, especially those who feel they are more at risk from the outbreak.

Former pensions minister Ros Altmann argued that the crisis meant there was a “strong case” for people to be given early access to their state pension, even if it were at a reduced rate.

She also pointed out the large differences in life expectancy in different areas of the UK.

Younger workers have also been urged by pension providers to consider their retirement options, with a strong likelihood of state pension age rising further as time passes.“ As people live longer, it’s clear many will also have to work for longer,” said Pete Glancy, head of policy at Scottish Widows. “The increase to the state pension age provides a timely reminder to everyone to check your pension pots and ask yourself whether the savings you’ve built up are enough for the kind of life you want in retirement.”

“This means younger savers probably need to plan assuming they might not reach their state pension age until 70 or even beyond. Anyone who aspires to more than the bare minimum in retirement needs to take responsibility as early as possible to build their own retirement pot.”