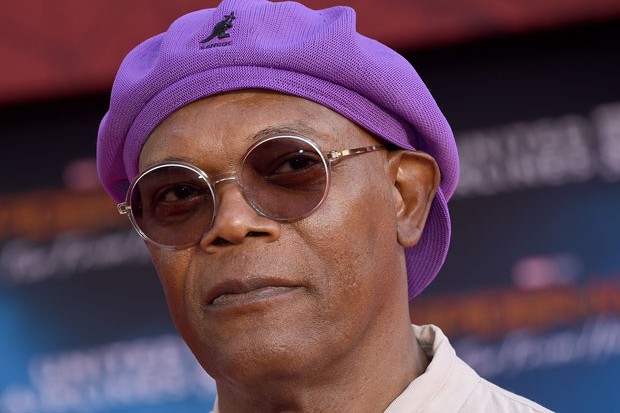 Hollywood legend Samuel L Jackson is set to feature in a documentary about the transatlantic slave trade for BBC Two.

Titled Enslaved: The Lost History of the Transatlantic Slave Trade, the four-part series will see the Pulp Fiction star shine light on 400 years of human trafficking and the millions of Africans who were shipped to the Americas.

Enslaved promises to bring to life both the enslaved people and their European captors using retrieved artefacts and “dramatic reconstruction”. The show will also use the latest diving technology – think advanced 3D mapping and ground-penetrating radar – to locate and examine sunken slave ships across three continents.

While deep-sea divers will explore sites in UK, the Caribbean and Florida, experts on land will investigate the stories behind related locations in Ghana, England and the Americas.

The BBC says: “Enslaved provides a fresh and authentic history of the transatlantic slave trade – one that demonstrates to today’s audiences that this is a truly global story. It celebrates the cultures that millions of enslaved people left behind, and the impact those who survived had on world culture today.”

Freemantle’s Enslaved: The Lost History of the Transatlantic Slave Trade is set to premiere in the US as a six-part series, but the BBC has “re-versioned” the show into four episodes.

“British viewers will also be fascinated to see Bristol’s role in this history, as writer and broadcaster Afua Hirsch visits the now infamous – and since toppled – statue of Edward Colston. With impressive and ground-breaking production values, this is an unmissable look at a near lost history,” said Distributor Jamie Lynn.

Enslaved: The Lost History of the Transatlantic Slave Trade will air on BBC Two on Sunday 11 October 2020

Jamaica Past (images)
Selected images from 1800 - 1923
Previous post August Browne: The Nigeria-born man who joined the Polish resistance
Next post ‘Students need to know the harrowing truth’: teachers on black history in the curriculum