14.10.2020: Born of Good Intentions: The Life and Times of Black Victorian Children in a Dr Barnardo’s Home, online event 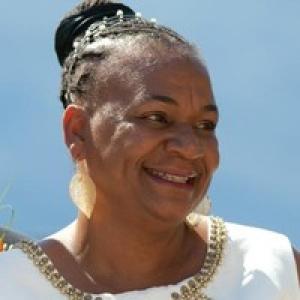 Born of Good Intentions: The Life and Times of Black Victorian Children in a Dr Barnardo’s Home

This presentation looks at the life and times of Black Victorian Children who were taken in by Dr Barnardo’s, one of the first people to take in Black children during the Victorian era (1863).

Why did they end up there? Where were their parents? What happened to the children? Each child is looked at and their life is discussed by historian and tour guide, Avril Nanton.

Join the Zoom Meeting on Wednesday 14 October at 7pm

CARIBBEAN HISTORIES REVEALED: 20TH CENTURY TRANSITIONS (NATIONAL ARCHIVES, UK)
At the time that this picture was taken, Antigua was under British Colonial rule. Its very existence proves that the British were content to let their subjects live in abject squalor, document it and send it back for filing.
Previous post 12.10.2020: Why Black History Matters in a Decolonised Curriculum, online event
Next post 15.10.2020: Tutankhamen’s Black History, online event