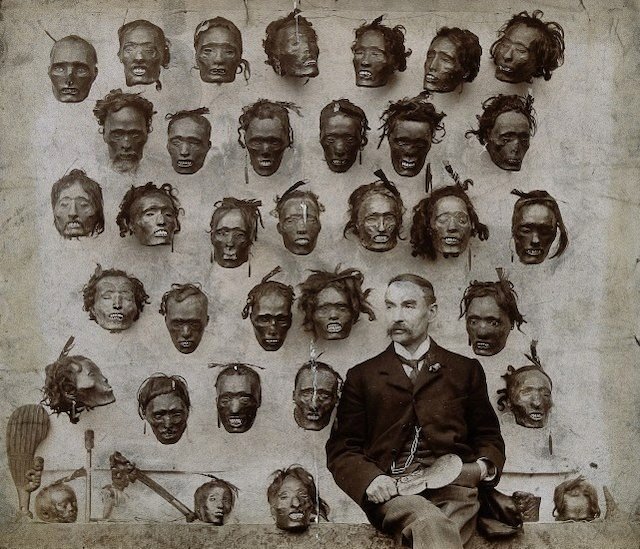 Massacres: The horrors of frontier violence

Any invasion of a country with an existing indigenous population seems to be inevitably linked with a long list of massacres on its indigenous peoples, and Australia is no exception. Almost all Aboriginal nations experienced massacres, and nearly every Aboriginal community has a massacre story.

What is a ‘massacre’? According to historians, a massacre is the “indiscriminate killing of six or more undefended people” over a limited period of time and with careful planning.

Academics say the massacres of Aboriginal people were conducted in secrecy and very few perpetrators were brought to justice (the Myall Creek massacre is a notable exception). And they were planned in advance, “designed to eradicate the opposition”.

The number of Aboriginal people killed in retaliation of European deaths are off the scale. Among the most shocking is the Jack Smith massacre (Warrigal Creek, Victoria) in 1843, where about 150–170 Brataualang people were killed over 5 days in retaliation for the killing of one single person—Ronald Macalister, the nephew of a local squatter. It’s an atrocity which historians found fitting the criteria of ‘genocidal massacre.’

Aboriginal people had little chance of surviving. Their spears, clubs and hatchets had to fight swords, pistols, muskets, double-barrelled shotguns, rifles, carbines and bayonets, among other items.

Research of Guardian Australia and the University of Newcastle found that some of the most violent episodes in Australia’s colonial past took place well into the 1920s, in the Northern Territory and Western Australia. In some cases, Aboriginal people were forced to collect wood for their own pyres.

The research also found that government forces, including soldiers, police, magistrates and native police, were involved in more than half of all massacres recorded between the 1820s and the 1930s. Massacres became more violent, systematic and calculated over time.

The death of a civilian was the most common trigger for a massacre, followed by “opportunity” attacks. The majority of massacres was planned with government involvement or sanction. “There’s always police involved in the story, right across Australia,” knows Prof Lyndall Ryan, who led the University of Newcastle research team.

Australians are slowly coming to terms with their history of massacres. Many perpetrators kept silent for decades fearing arrest or retribution. Aboriginal survivors feared they’d be killed as well if they spoke. It seems this is part of “The Great Australian Silence” in our history.

No wild beast of the forest was ever hunted down with such unsparing perseverance as they [Aboriginal people] are. Men, women and children are shot whenever they can be met.

— Henry Meyrick, squatter, in a letter to his family in England in 1846

The whites appear to have acted with great moderation.

— Magistrate comment on hearing that William Carter had killed an Aboriginal family, including a pregnant woman and her unborn child at Mt Bryan, South Australia, in 1844.

Why did the massacres happen?

White settlers often found no reason to spare Aboriginal men and boys. Aboriginal girls and women, however, were often kept for sexual pleasure. Research uncovered “stories of girls as young as eight who were kidnapped and raped and infected with syphilis. Teenage girls were kept for sex and chained up at night to stop them running away. One group of girls was held in a chicken wire enclosure”.

No wonder that Aboriginal people refer to massacre sites as “taboo site[s] of trauma”.

The legacy of massacres still impacts Aboriginal people today. With missing parts of family trees due to massacres many don’t know who they are or where they’re from.