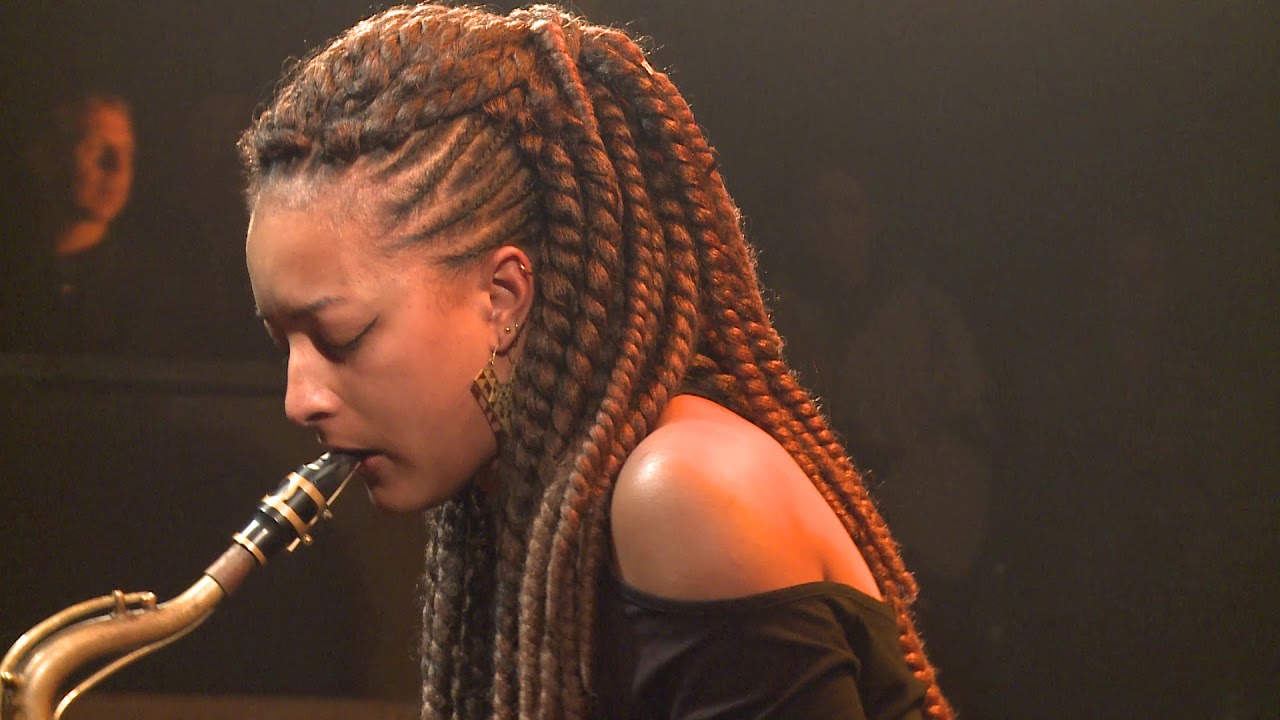 Nubya’s hypnotic, freeflow jazz takes its influences from across the Caribbean and Latin America, drawing deeply from her family’s roots. Dub reggae, cumbia, afrobeat and neo-soul can all clearly be heard alongside more traditional jazz rhythms.

Her debut album SOURCE is a dynamic and exploratory collection that has positioned her as one of the most exciting artists in the UK. Garcia had gained critical acclaim ahead of her solo release with her collectives Maisha and Nérija, and through frequent collaborations with prominent jazz musicians from the UK and abroad.

CHERRY NATURAL (JAMAICA) SPOKEN WORD
Cherry Natural considers herself as a feminist dub poet or activist, and her sources of inspiration include the late Jamaican poet Louise Bennett. Louise Bennett is well-known as the first Caribbean poet who used Creole or patois consistently and to great effect in her ballads, and who relentlessly stood up for the people's language as opposed to standard English which was then considered as the only passport to social elevation.
Previous post 28.10.2020: Alicia Garza: The Purpose of Power, online
Next post 22.10.2020: The Kanneh-Mason Family in Concert, Live & Online