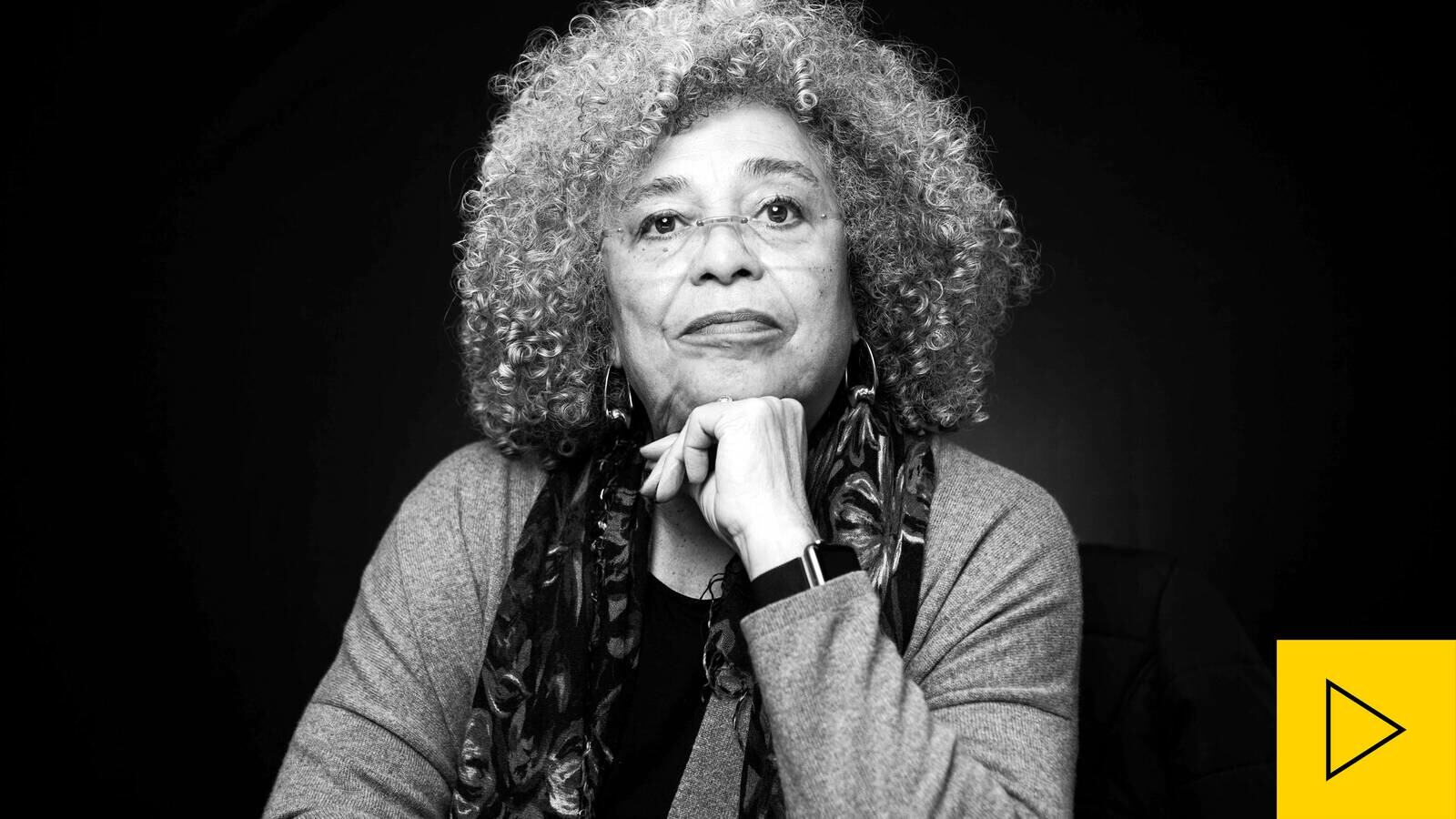 The writer and activist reflects on what led us to this chapter in our history and what might come next, in a streamed conversation with Brett St Louis.

From the civil rights movement of the 1960s to the present, Angela Davis has been a pivotal figure in the urgent struggles of our times.

Through her scholarship and organising work, Davis has been a witness to the shifting frontiers of social justice, and is one of the world’s foremost thinkers on women, race and class.

During a global pandemic, and in the light of the Black Lives Matter movement and the upcoming US election, Davis gives a keynote address that considers our place in history.

And in conversation with academic Brett St Louis, Davis discusses the political scene in the US heading into the upcoming election and the ongoing struggle for economic, racial and gender justice.

Angela Davis is the author of many books, including Angela Davis: An Autobiography; Women, Race, and Class; and Blues Legacies and Black Feminism: Gertrude ‘Ma’ Rainey, Bessie Smith, and Billie Holiday. She is a patron of the Stuart Hall Foundation.

Inspired by the life and work of Professor Stuart Hall, the Stuart Hall Foundation is committed to public education, addressing urgent questions of race and inequality in culture and society.

Brett St Louis is senior lecturer in sociology at Goldsmiths, University of London. He is the author of CLR James’ Critique of Modernity: Race, Politics and Poetics and is currently completing a book on racial eliminativism.

Presented in partnership with the Stuart Hall Foundation.

CHERRY NATURAL (JAMAICA) SPOKEN WORD
Cherry Natural considers herself as a feminist dub poet or activist, and her sources of inspiration include the late Jamaican poet Louise Bennett. Louise Bennett is well-known as the first Caribbean poet who used Creole or patois consistently and to great effect in her ballads, and who relentlessly stood up for the people's language as opposed to standard English which was then considered as the only passport to social elevation.
Previous post CURACAO NATIONAL ANTHEM
Next post 09.10.2020: Claudia Rankine: Beyond the Culture War, online event