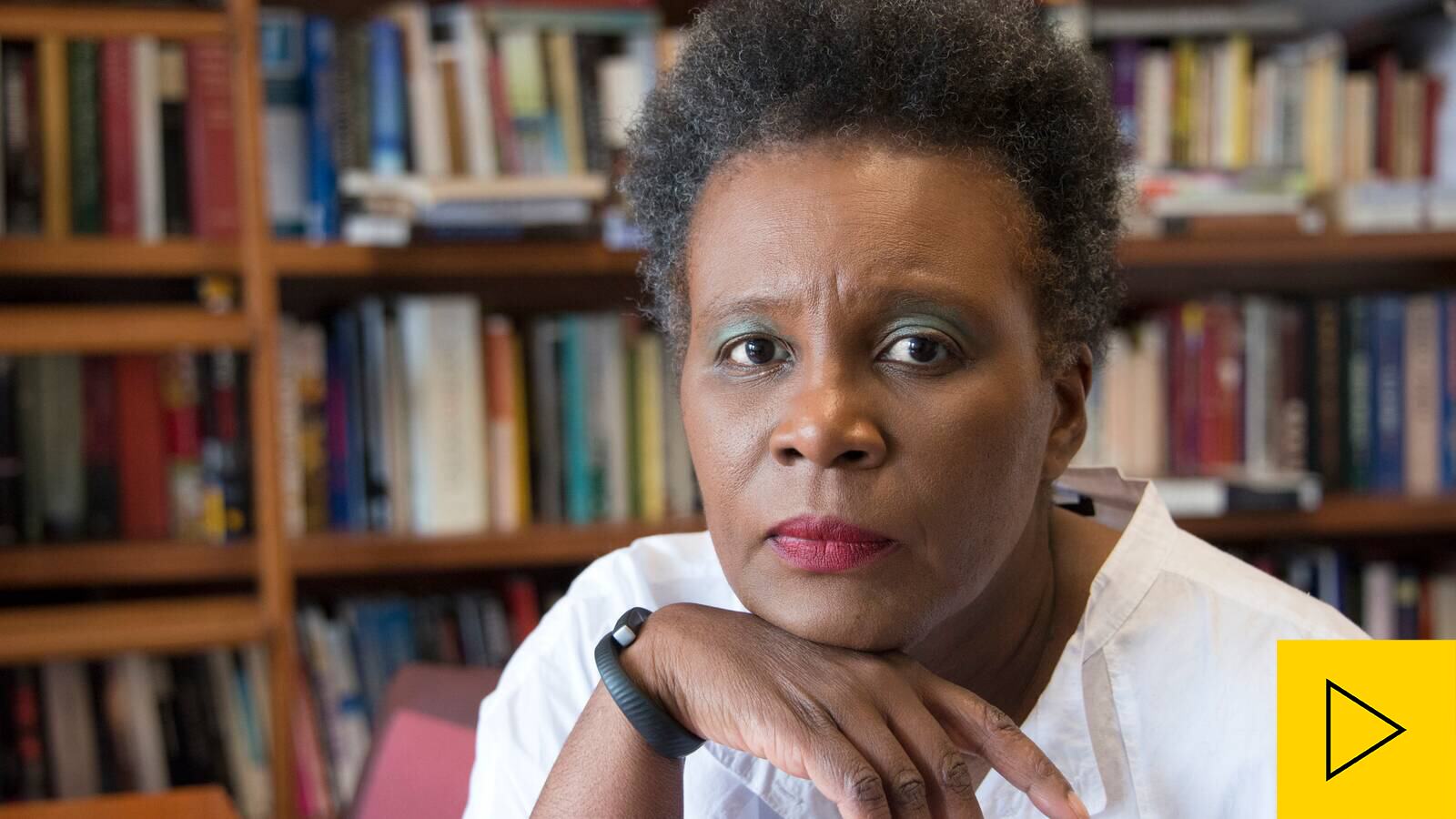 In a streamed event, one of America’s leading writers discusses her new book, Just Us, which urges us to breach the silence that surrounds whiteness.

At home, on social media and in government, the world around us is split by aggression and defensiveness.

Claudia Rankine asks how we can restore a sense of shared humanity and light a path beyond the culture war, in conversation with author, broadcaster and journalist Gary Younge.

At the heart of Just Us is an exploration of real encounters between friends and strangers that expose the realities of whiteness and white supremacy.

Through these intimate exchanges, Rankine questions the false comfort of private life and invites us to discover what it takes to stay in the room together.

A chancellor of the Academy of American Poets, she is the winner of many prizes including the 2015 National Book Critics Circle Award for Poetry and a 2016 MacArthur Fellowship.

She is an adjunct professor of English and African-American Studies at Yale University.

Gary Younge is an author and broadcaster, and professor of sociology at the University of Manchester. He has written five books, the most recent of which, Another Day in the Death of America, won the J. Anthony Lukas Book Prize from Columbia Journalism School and Nieman Foundation.

Presented in partnership with Penguin Live.

CHERRY NATURAL (JAMAICA) SPOKEN WORD
Cherry Natural considers herself as a feminist dub poet or activist, and her sources of inspiration include the late Jamaican poet Louise Bennett. Louise Bennett is well-known as the first Caribbean poet who used Creole or patois consistently and to great effect in her ballads, and who relentlessly stood up for the people's language as opposed to standard English which was then considered as the only passport to social elevation.
Previous post 17.09.2020: An Audience with Angela Davis: online event
Next post 28.10.2020: Alicia Garza: The Purpose of Power, online