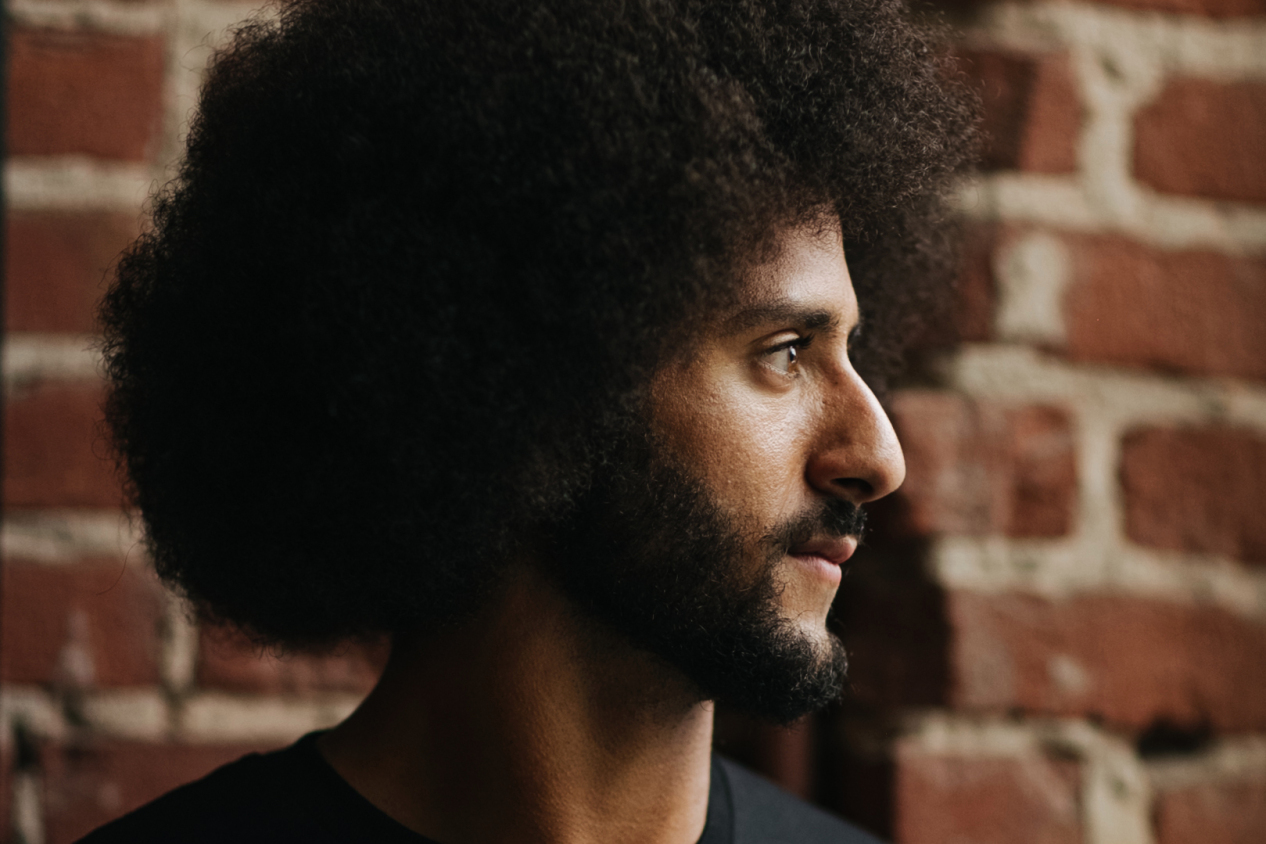 Colin Rand Kaepernick was born on 3, November, 1987 and is a professional American Football player.

On 23 August 2016, Colin Kaepernick took a knee during the US National Anthem, played before the game between his team, the San Francisco 49ers and the Green Bay Packers. Joining him was Eric Reid. He was protesting against police brutality and racial injustice in the United States.

Colin told NFL Media that he is aware of what he is doing and that he knows it will not sit well with a lot of people, including the 49ers. He said that he did not inform the club or anyone affiliated with the team of his intentions to protest the national anthem.

“This is not something that I am going to run by anybody,” he said. “I am not looking for approval. I have to stand up for people that are oppressed. … If they take football away, my endorsements from me, I know that I stood up for what is right.”

And that is precisely what happened. There was an incredible backlash which included abuse and death threats on Twitter, ritualistic burning of replicas of his number 7 49ers shirt, death threats and then he was released by the 49ers at the end of that season. Colin became a free agent after the season ended and has not been picked up by another team since, even though more than 4 years has passed since his silent protest began.

In Autumn 2016, Colin set up the Know Your Rights charitable organisation, starting it with $100,000 of his own money. When asked what he hoped to achieve, he gave the following response,

That will be a very impactful, very intense part. Especially, once again, with the climate of our country, because these are real issues that they face on a daily basis that a lot of other people don’t have to deal with. They don’t have to have these conversations, because it’s not an issue. And it’s something that we want to make sure, once again, that we give them some knowledge, some tools that allow them to function more easily within the society that we’re in right now.”

The President then involved himself, describing any player not standing for the flag as a “son of a bitch”:

In November 2017, Colin and Eric Reid filed a collusion lawsuit against the NFL and its owners, accusing them of colluding to keep him out of the league. A confidential settlement was reached in February 2019 which included a non-disclosure clause preventing Colin and Eric speaking publicly about the terms of the settlement.

The abuse on Twitter continued, especially when Colin received an Amnesty International Ambassador of Conscience Award in 2018.

In September 2018, Colin received a contract with Nike for his own branded clothing and trainers. Once again, Twitter didn’t like it:

While Colin started the protest by himself, he was not alone. Americans with a deeper level of melanin were tired of pretending that racial inequality and police brutality did not exist and of keeping quiet so that certain factions of the white Americans did not feel uncomfortable.

In May 2020, with the brutal state sanctioned killing of George Floyd, protestors around the world rose up in disgust after seeing the filmed footage of George’s death at the hands of police in Minnesota. Across the world, people kneeled, like Colin, in silent protest, against police brutality.

Jamaica Past (images)
Selected images from 1800 - 1923
Previous post TRAYVON MARTIN
Next post ‘The man who shot my mum is still living his life’: Cherry Groce’s son on life after police brutality