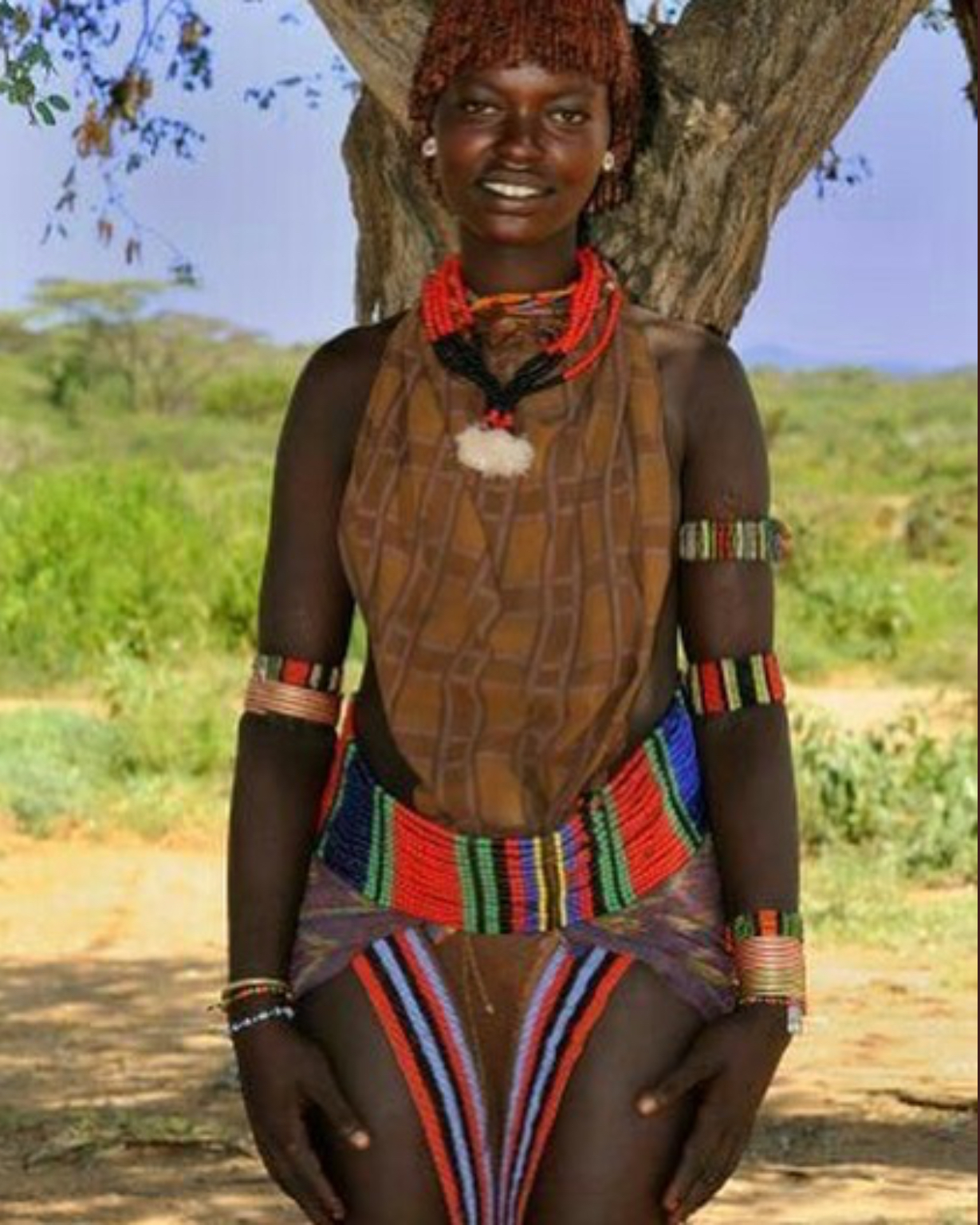 Ethiopia is truly a Land of  discovery – brilliant and beautiful, secretive, mysterious and extraordinary. Above all things, it is a country of great antiquity, with a culture and traditions dating back more than 3,000 years. The traveler in Ethiopia makes a journey through time, transported by beautiful monuments and the ruins of  edifices built long centuries ago.

Ethiopia, like many other  African countries, is a multi-ethnic state. Many distinctions have been blurred  by intermarriage over the years but many also remain. The differences may be observed in the number of languages spoken – an astonishing 83, falling into four main language groups: Semitic, Cushitic, Omotic and Nilo-Saharan. There are  200 different dialects.

The Semitic  languages of Ethiopia are related to both Hebrew and Arabic, and derive from  Ge’ez, the ecclesiastical language.

The principle  Semitic language spoken in the north-western and central part of the country is Amharic, which is also the official language of the modern state. Other main languages are Tigrigna, Guraginya, Adarinya, Afan Oromo, Somalinya, Sidaminya, Afarinya, Gumuz, Berta and Anuak.

The Tigrigna- and  Amharic-speaking people of the north and centre of the country are mainly  agriculturalists, tilling the soil with ox-drawn ploughs and growing teff (a local millet), wheat, barley, maize and sorghum. The most southerly of the Semitic speakers, the Gurage, are also farmers and herders, but many are also craftsmen. The Gurage grow enset, ‘false banana’, whose root, stem and leaf stalks provide a carbohydrate which, after lengthy preparation, can be made into porridge or unleavened bread.

The Cushitic Oromo,  formerly nomadic pastoralists, are now mainly engaged in agriculture and, in the more arid areas, cattle-breeding. The Somali, also pastoral nomads, forge a  living in hot and arid bush country, while the Afar, semi-nomadic pastoralists  and fishermen, are the only people who can survive in the hostile environment of the Danakil Depression. Living near the Omo River are the Mursi, well-known for  the large clay discs that the women wear inserted in a slit in their lower lips.

The people of  Ethiopia wear many different types of clothing. The traditional dress of the Christian highland peasantry has traditionally been of white cotton cloth. Since  the time of Emperor Tewodros 11 (mid-1800s), men have worn long, jodhpur-like  trousers, a tight-fitting shirt and a shamma (loose wrap).

The Muslims of Harar, by contrast, wear very colourful dress, the men in shortish trousers and a coloured wrap and the women in fine dresses of red, purple and black. The  lowland Somali and Afar wear long, brightly coloured cotton wraps, and the Oromo and Bale people are to be seen in the bead-decorated leather garments that  reflect their economy, which is based on livestock. Costumes to some extent  reflect the climates where the different groups live – highlanders, for instance – use heavy cloth capes and wraparound blankets to combat the night chill. In the heat of the lowland plains, light cotton cloths are all that is  required by men and women alike.

Traditional dress, though often now supplanted by Western attire, may still be seen throughout much  of the countryside. National dress is usually worn for festivals, when streets  and meeting-places are transformed into a sea of white as finely woven cotton dresses, wraps decorated with coloured woven borders, and suits are donned. A  distinctive style of dress is found among the Oromo horsemen of the central  highlands, who, on ceremonial days such as Maskal, attire themselves in lions’ manes or baboon-skin headdresses and, carrying hippo-hide spears and  shields, ride down to the main city squares to participate in the  parades.

Ethiopians are justifiably proud of the range of their traditional costumes. The most obvious identification of the different groups is in the jewellery, the hair styles and  the embroidery of the dresses. The women of Amhara and Tigray wear dozens of  plaits (sheruba), tightly braided to the head and billowing out at the shoulders. The women of Harar part their hair in the middle and make a bun  behind each ear. Hamer, Geleb, Bume and Karo men form a ridge of plaited hair and clay to hold their feathered headwear in place. Arsi women have fringes and short, bobbed hair. Bale girls have the same, but cover it with a black headcloth, while young children often have their heads shaved.

Jewellery in silver and gold is worn by both Muslims and Christians, often with amber or glass beads  incorporated. Heavy brass, copper and ivory bracelets and anklets are also  worn.

Ethiopia also has a  rich tradition of both secular and religious music, singing and dancing, and  these together constitute an important part of Ethiopian cultural life. Singing accompanies many agricultural activities, as well as religious festivals and  ceremonies surrounding life’s milestones – birth, marriage and death.