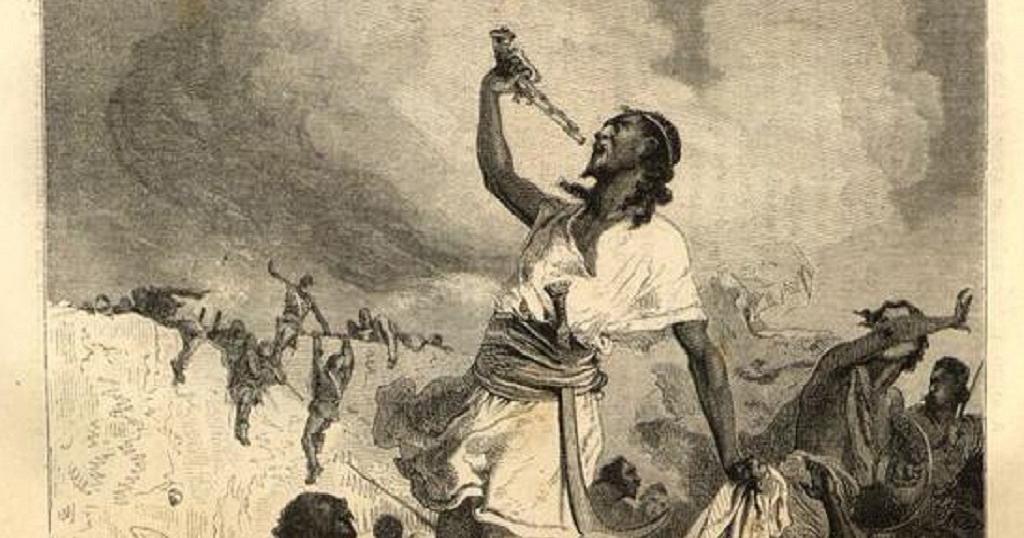 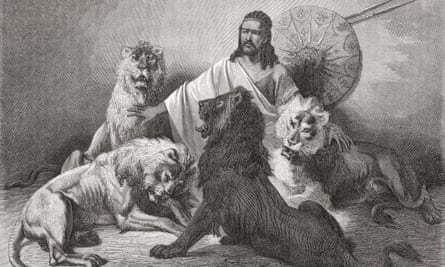 Illustration of Tewodros II holding audience, surrounded by lions from El Mundo en la Mano, published 1875. The emperor killed himself rather than surrender to the British after the capture of Maqdala in 1868. Photograph: Universal History Archive/UIG via Getty Images

A British museum has agreed to repatriate to Ethiopia two locks of hair taken from the head of the 19th-century emperor Tewodros II.

The National Army Museum on Monday said it had agreed to a formal request for the return of objects “considered to be of cultural sensitivity to Ethiopian citizens”.

Tewodros chose to kill himself rather than give himself up to the British after the capture in 1868 of Maqdala, his mountain capital, in order to rescue Europeans who had been taken captive.

Hundreds of treasures were plundered by the British, including a gold crown and a wedding dress which are in the collection of the V&A.

The National Army Museum said the locks of Tewodros’s hair were given to it in 1959 by the family of an artist who painted the emperor on his deathbed. One of the locks was framed with a letter and the emperor’s seal.

The museum regarded them as important to the collection “for their historical connection to a major and unique campaign fought by the British army in 1868 and were collected in good faith”.

The Ethiopian government had called the display of the hair “inhumane”. It wants the hair returned so it can be interred with Tewodros at the Trinity Monastery in the northern part of the country.

Terri Dendy, head of collections at the museum, said: “Having spent considerable time researching the provenance and cultural sensitivities around this matter, we believe the Ethiopian government claim to repatriate is reasonable and we are pleased to be able to assist.

“Our decision to repatriate is very much based on the desire to inter the hair within the tomb alongside the emperor.”

The decision was welcomed by the Ethiopian embassy in London. “For Ethiopians everywhere, as the locks of hair represent the remains of one of the country’s most revered and beloved leaders, a display of jubilant euphoria is to be expected when it is returned to its rightful home in Ethiopia,” it said in a statement.

A campaign to repatriate the young prince’s remains has been backed by the poet and author Lemn Sissay.

British museums have resisted requests to return hundreds objects from the time which are in their collections, although Tristram Hunt, director of the V&A, has suggested the idea of a long-term loan.

Last year Hunt told the Guardian it was complex debate. “You have to take it item by item and you have to take it history by history. Once you unpick the histories of the collections it becomes a great deal more complicated and challenging.”

Jamaica Past (images)
Selected images from 1800 - 1923
Previous post MAQDALA 1868, (ETHIOPIA)
Next post Yes, I’m a trustee of English Heritage. And I want the Benin bronzes returned